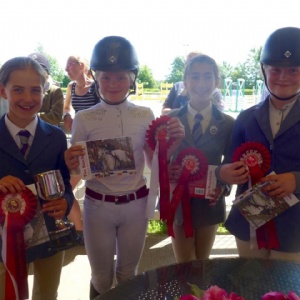 Our Equestrian team competed at the National Schools Equestrian Association Show Jumping event at Wellingborough School during half term and all performed exceptionally well. 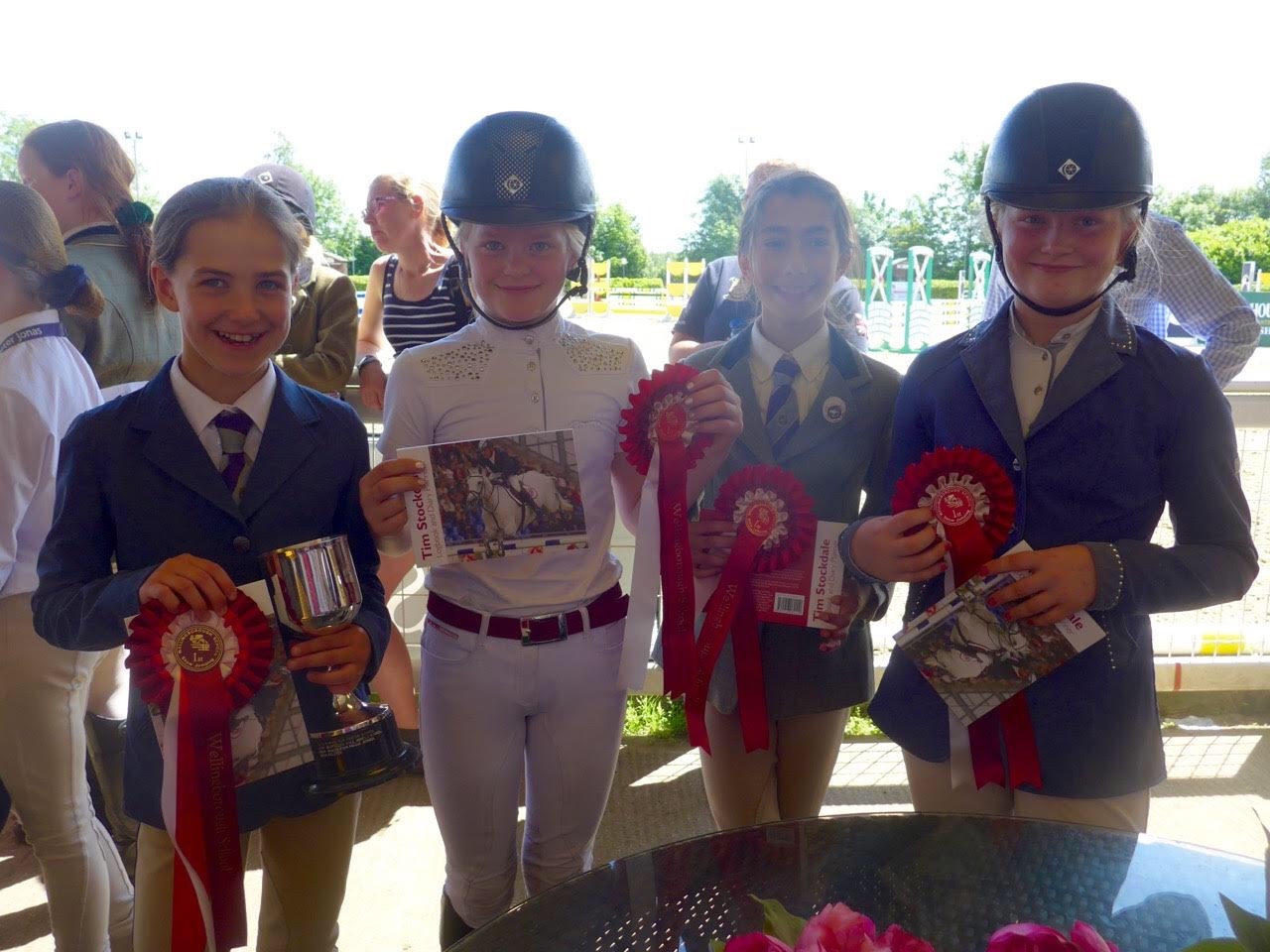 Alexandra went on to win the 80/85 class, again qualifying for the Championships, with Lauren 3rd and Arabella making up the team which finished 6th.

Well done to all competitors, a fantastic days competition and we look forward to the National Championships.