The latest Sixth Form Production- A double bill of DNA, by Dennis Kelly, and Blackout, by Davey Anderson

Both plays explore some really strong themes and both feature young people caught up in a world of violence and self-destruction. DNA is very much naturalistic in style with believable characters and scenes that take place in a wood; by contrast, Blackout is more stylised and our cast performed this as a multimedia ensemble piece. Both pieces were staged with the audience on three sides, drawing the audience closer into the action.

In DNA a gang of teenagers inadvertently bring about the death of a boy they have been bullying. They panic and agree to cover everything up. But nothing is ever that simple - complications arise that test their loyalty to the group - just how far will they go to save themselves and each other? How will each of them cope with the knowledge of what they have done? 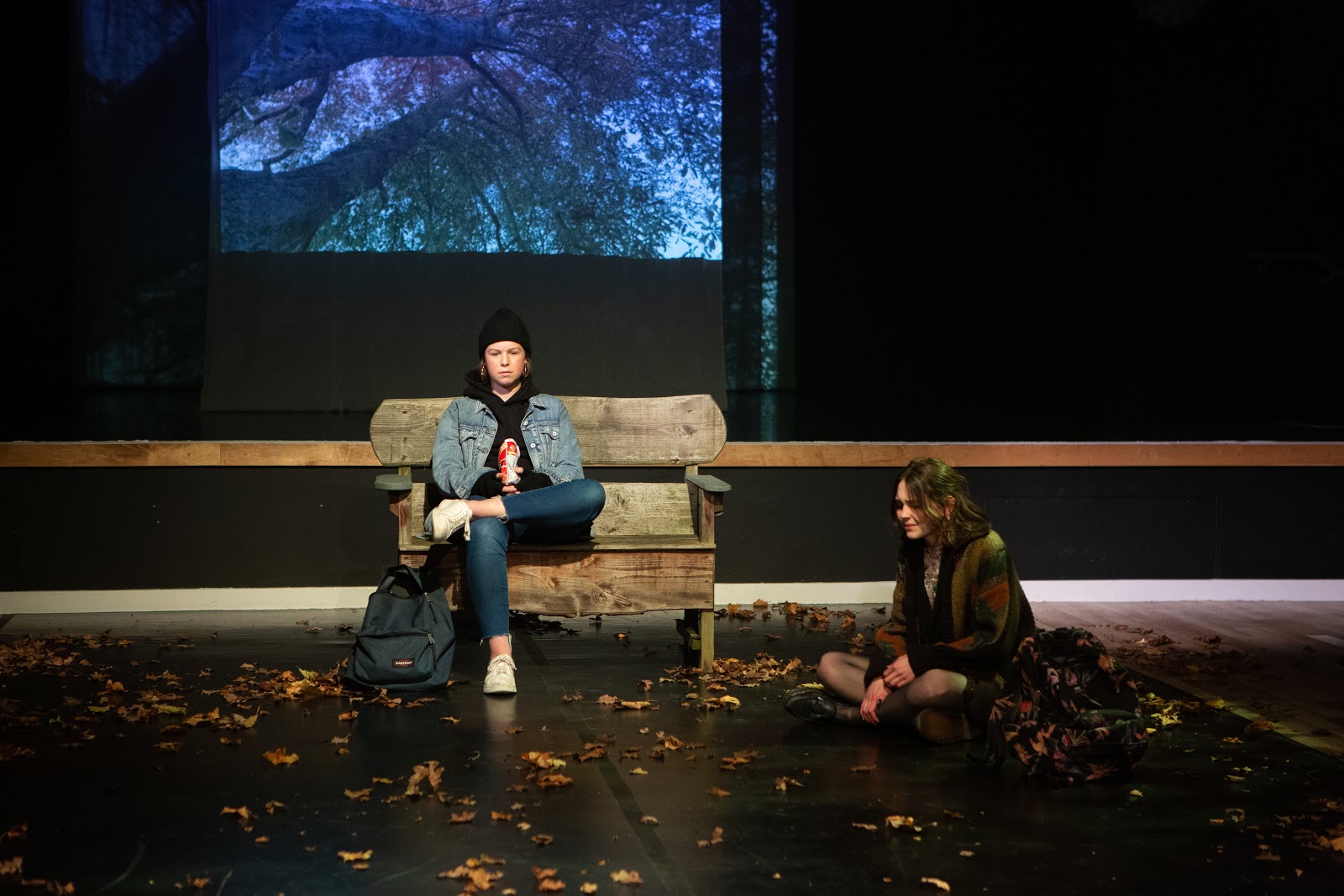 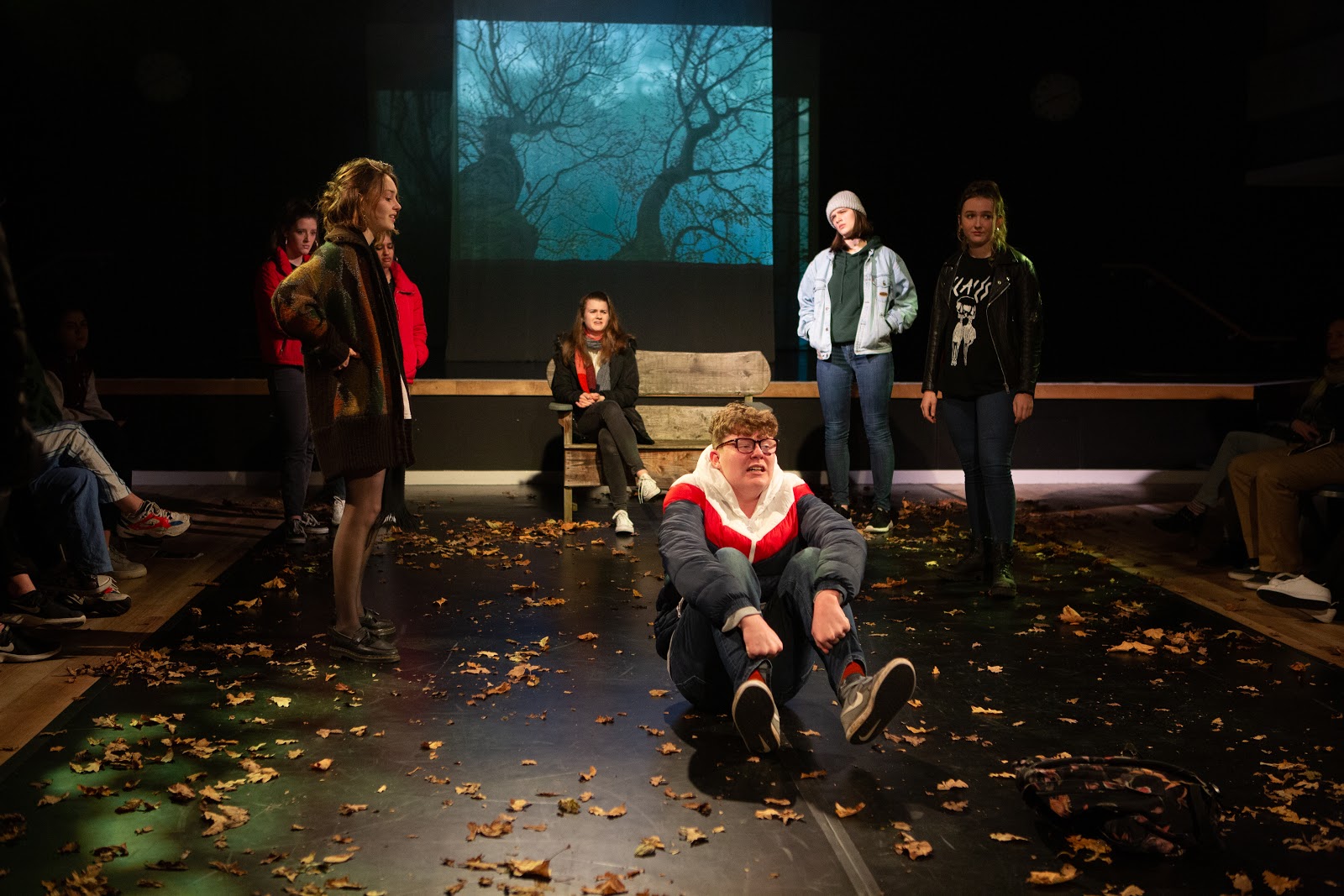 Blackout tackles the very strong issue of right wing extremism and explores some of the possible explanations for why a young, disaffected youth might turn to violence and extremism. In this piece, a young offender reflects back on the events of his life that led to his disillusionment, his obsession with violence and his ultimate arrest for assault. The play does not make excuses for violent, xenophobic behaviour but it does try to explain how a young person might be drawn to violence as a way of expressing their own frustrations in an unsympathetic and violent world. The audience are also asked to consider whether the justice system is designed to give such young people the proper support that they need.

We felt that post-Brexit, some of these themes were particularly pertinent. 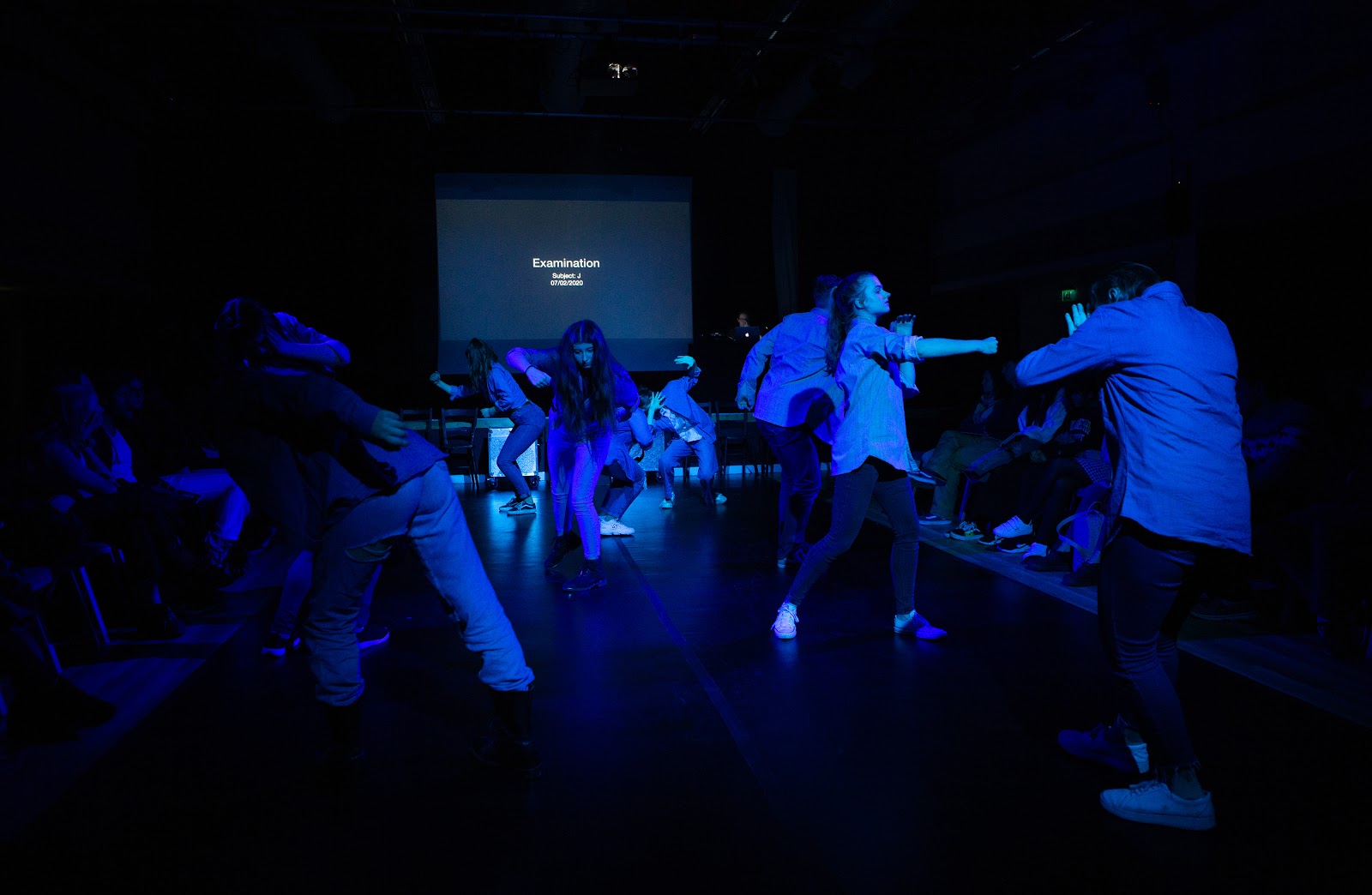