First we split into two groups and the group that I was in had a lesson with Mrs Richardson; we learnt about many knowledgeable women who went on to do great things with their lives. I felt as excited as a little girl waiting for Father Christmas to come when I found out that we were going to make presentations on one of these talented women. I worked with Emily and I think we made a really good presentation with lots of information about Rachel Carson, an American Marine Biologist.

After we had finished the lesson with Mrs Richardson, we had a lesson with Mrs Vagh on problem solving. I found these challenges quite tricky especially the number problems but, after persevering for a while, I finally found the answers. My favourite question was the Sudoku because, even though it can get quite difficult, I felt really proud when I completed it. I really enjoyed Ada Lovelace Day and I hope that it will keep happening next year and the year after. 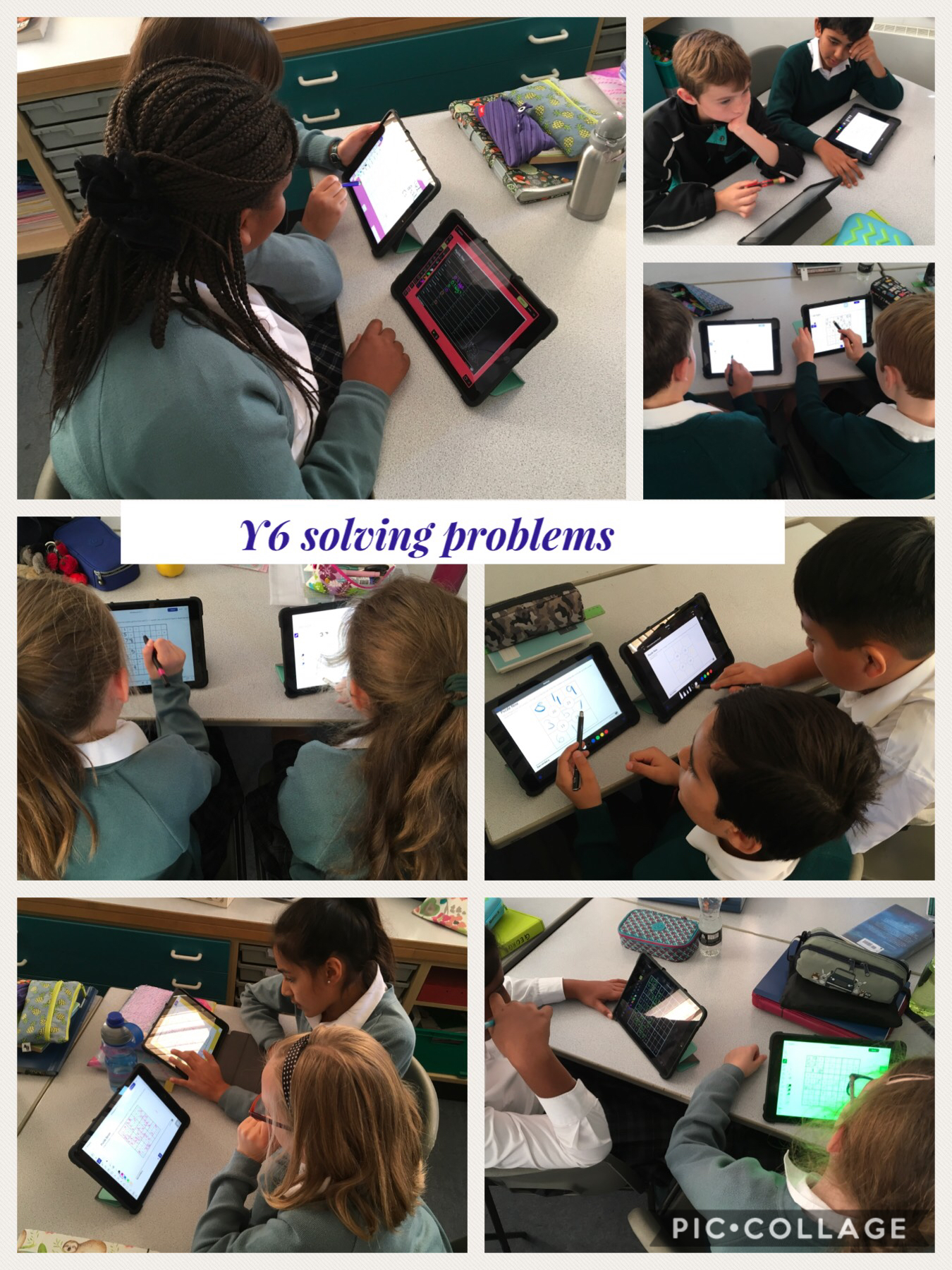 Ada Lovelace was the first computer programmer and a mathematician. Some of us celebrated this day in the Activity Space in the Senior School. A few Year 6s from Dame Bradbury’s and from the Junior School congregated with some of the Senior School Year 8s to help change the world!

Our challenge was to design and create an original innovation using micro:bit to help address the problem of non-communicable diseases. My group decided to create an invention we called the Asthma Attack Alarm. First we made a paper prototype and then we brainstormed ideas to code our micro:bit for our innovation.

Our Asthma Alarm system consists of a panic button to be triggered at the start of an asthma attack to attract attention and get help. If the sufferer is able to self-medicate then they can open an easy access single dose inhaler to calm the attack and buy time until help arrives. Our micro:bit would be programmed to send a signal to one or more receivers in nurses’ rooms or with parents and teachers.

By the end of the session, we had a good idea of how useful our innovation would be for someone who suffers from asthma. It was a memorable way to celebrate Ada Lovelace Day. 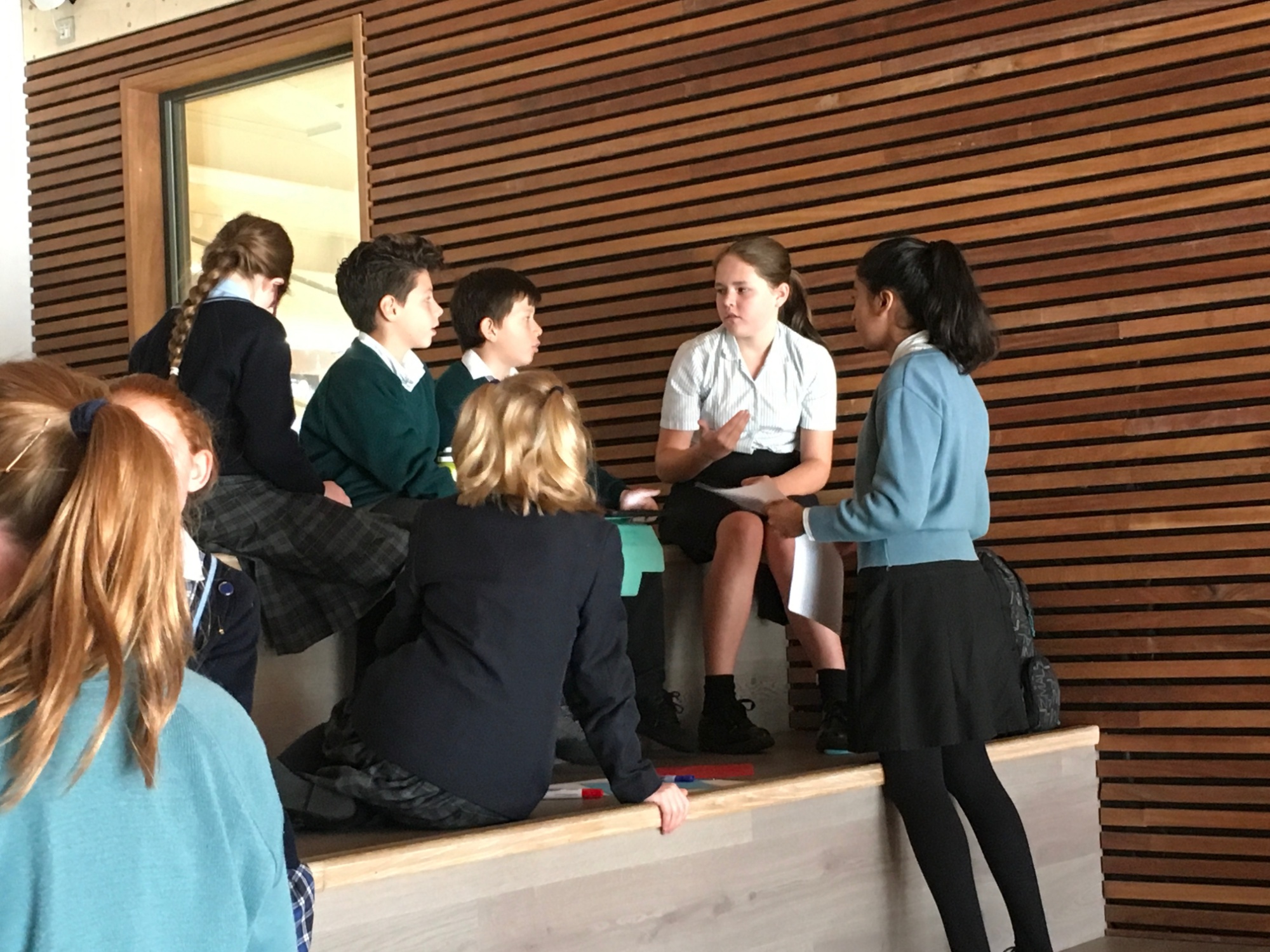 ‘The challenges were not easy and it was great to discover a bit more about Ada’s life and the difficulties she went through.’ Conor

‘I really enjoyed making Powerpoints. I found out about a crystallographer called Ada Yonath and the work she did on ribosome.’ Willow