Students from across the Stephen Perse Foundation enjoyed participating in the Foundation Chess Tournament.

Year 10 students, Izzy P and CiCi T tell us about the high-stakes afternoon of chessing that was the inaugural Foundation Chess Tournament:

'Last Friday, 8 February, the Activity Space was bustling with keen chess players for the school’s first ever cross-Foundation chess tournament! The ages ranged from 7-17 and the competitors all enjoyed the day thoroughly. With thanks to Mr Walker’s incredible spreadsheet abilities, a usually complex point system was simplified into 3 initial rounds, in which each player played against another member of their own group. The students were split into 13 groups and the winners of each group then played each other, and those winners played and then the next ones etc. The finals consisted of a sixth former playing a Year 4 - proving that chess skills do not necessarily correlate with age. This game ended in a draw meaning the trophy was shared. The afternoon began at 12.45pm and went all the way until 4pm, with a much deserved biscuit break around half way through. With tensions and excitement high, it’s safe to say the afternoon was a tremendous success and hopefully this is the start of an SPF tradition. Special thanks to the teachers and students who took part so enthusiastically and made the tournament possible.' 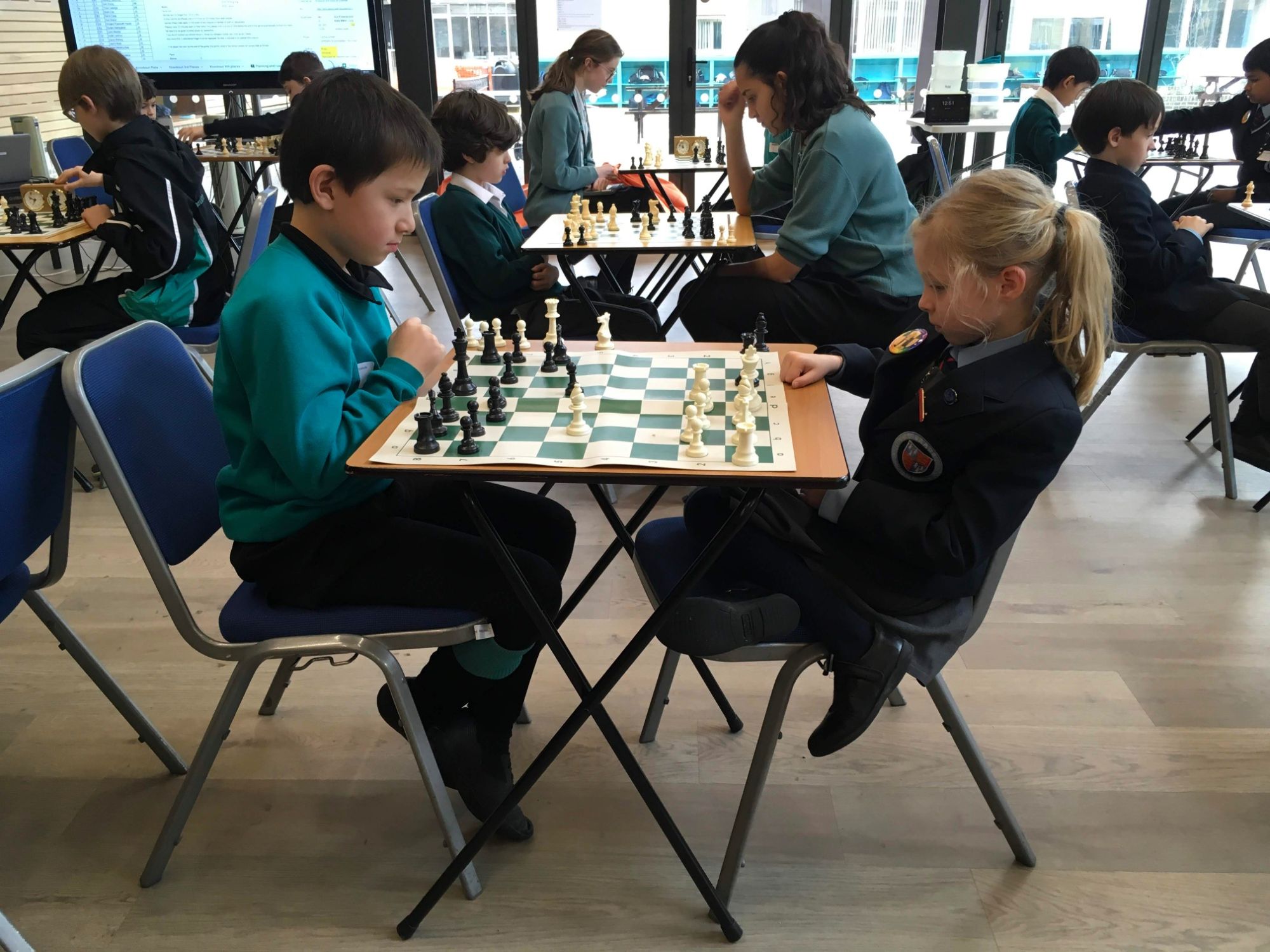 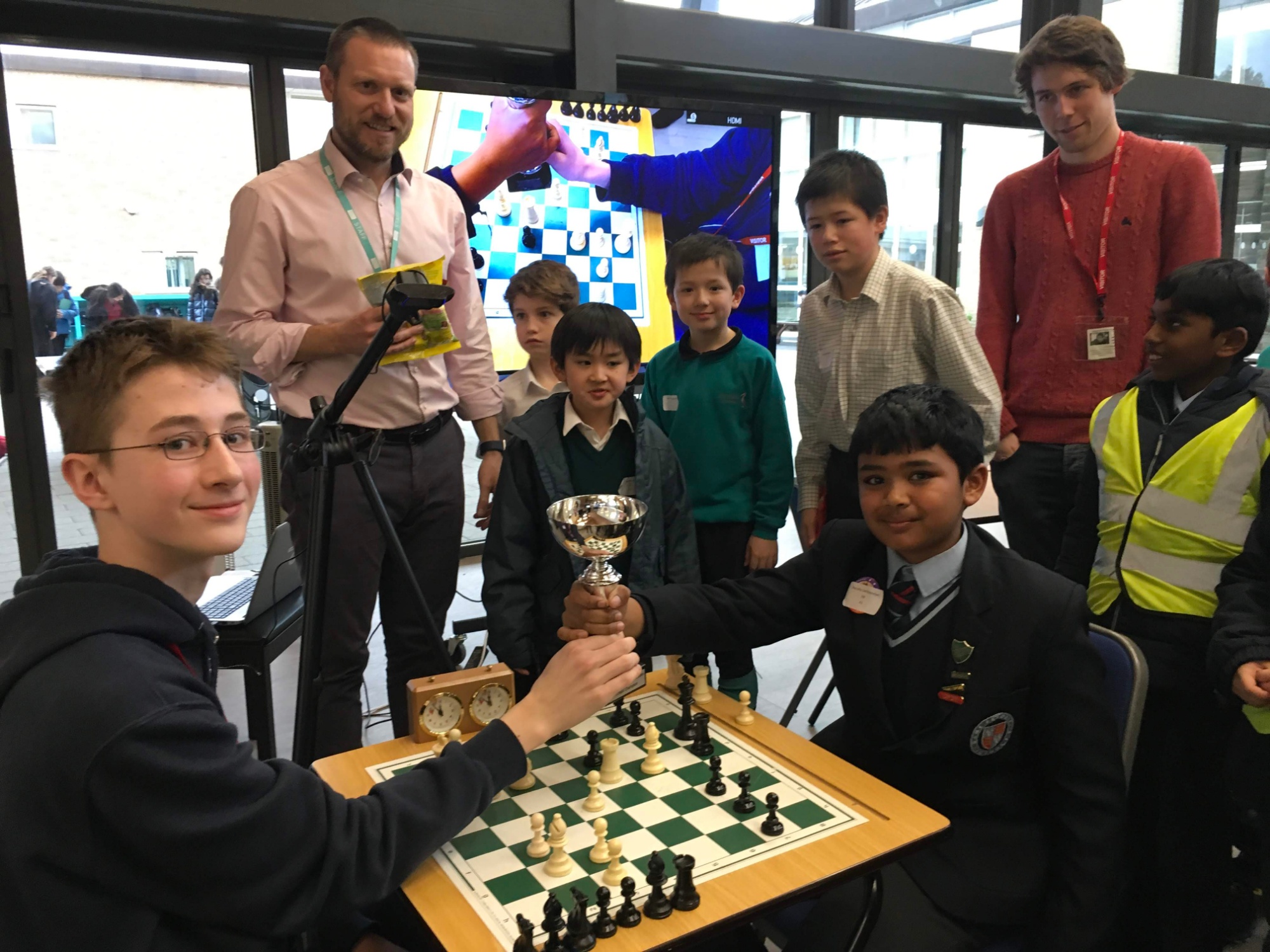