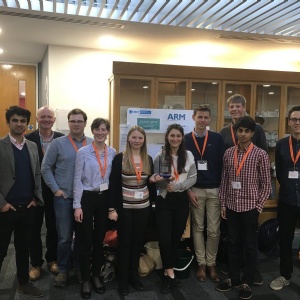 Six students from the Stephen Perse Foundation 6th Form College have won an award for their invention to manage water in refugee camps. 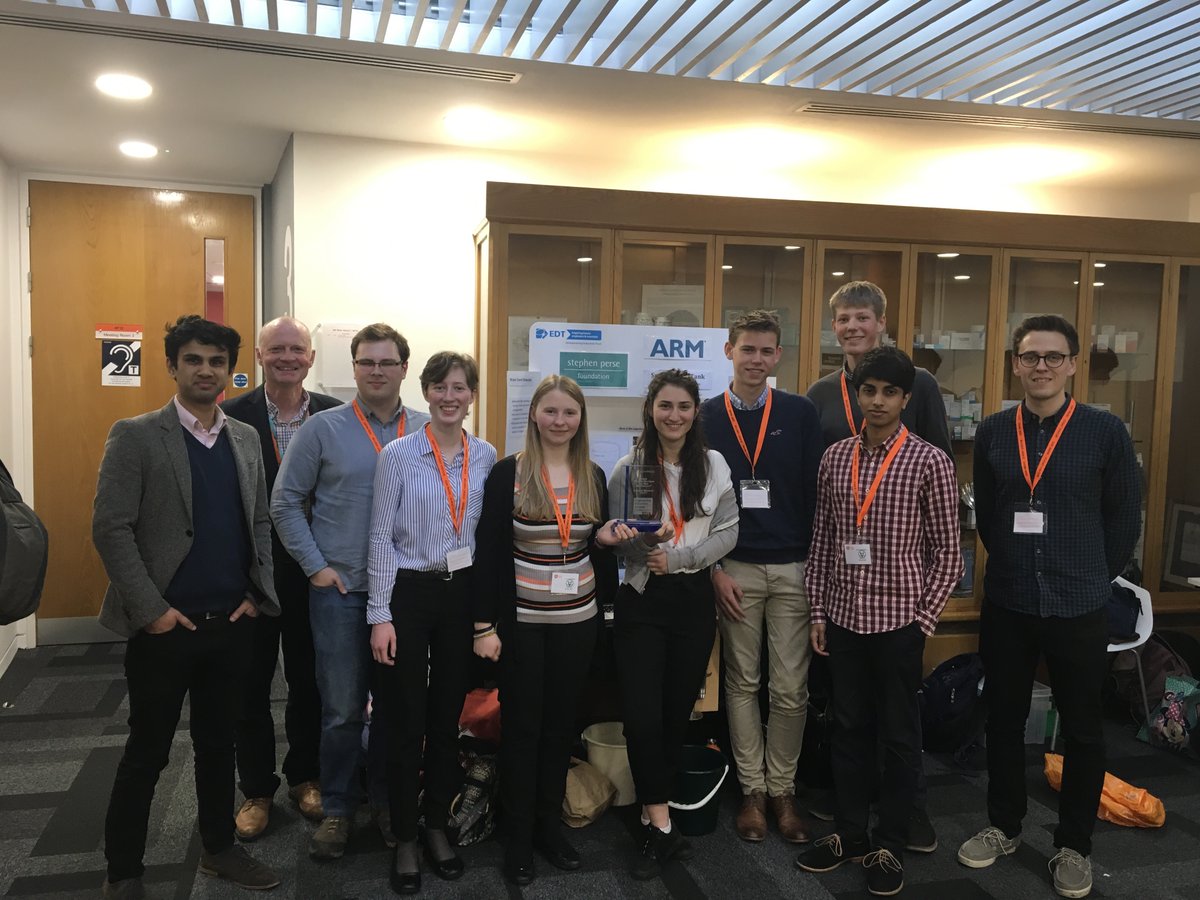 The team considered a number of possible project themes before deciding they wanted to help with the challenges associating with managing refugee camps.

Since October, the team spent three hours a week working on the project and went to the Cambridge University Engineering Department for two days so that they could build prototypes and learn how to use materials and electronic equipment. 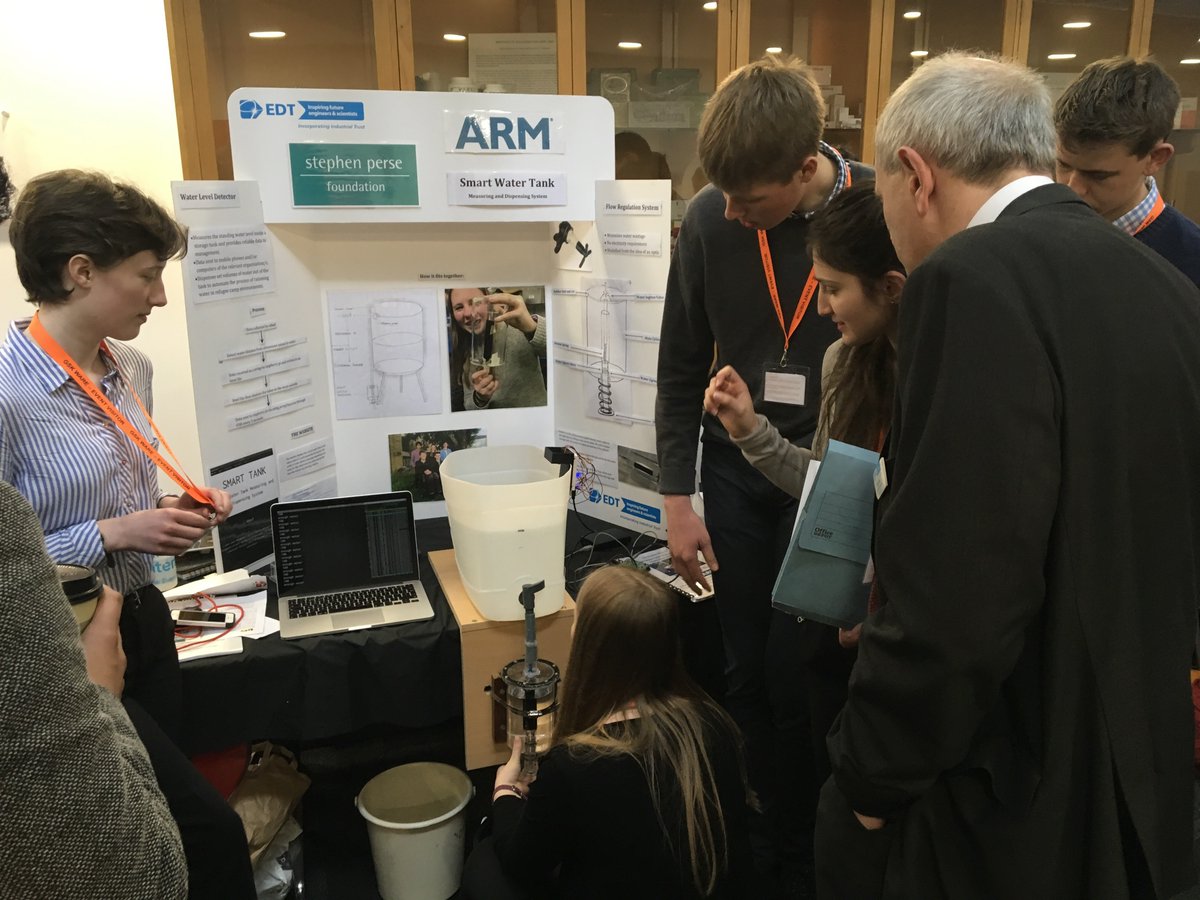 They also worked with the ARM engineers to overcome technical problems such as how to log and communicate data in a difficult environment.

Pictures with thanks to ARM.