What I learnt at 'The School Games' 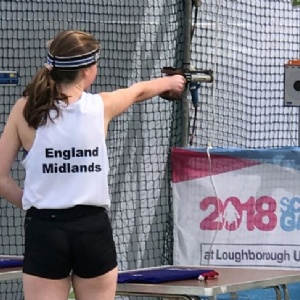 Over the summer Year 10 student Millie competed at the School Games, an Olympic style competition for elite athletes of school age. Read her experience below.

This summer I was fortunate enough to take part in the School Games. I was previously unaware of this major national sporting event until I surprisingly secured a qualification in the newly introduced event of Laser Run, the fast and furious final event of the modern pentathlon.

Sport for me is a personal challenge; I train and compete for my own enjoyment, self belief and fitness, not for others, as I struggle with being judged on this part of me in isolation and I feel an immense pressure not to let others down. Participating in the games I competed against far more talented, passionate and committed athletes but the experience of an Olympic style competition taught me about what it takes to be an athlete and inspired me to become a better athlete and to be part of a team. The school games is designed to represent the feel of a mini Olympics or commonwealth games. It is about ‘Inspiring young people’ and the next generation of elite athletes. If the past competitors from the school games were a country, they would be level with Australia in Medals at Rio Olympics and 4th at the Commonwealth Games! 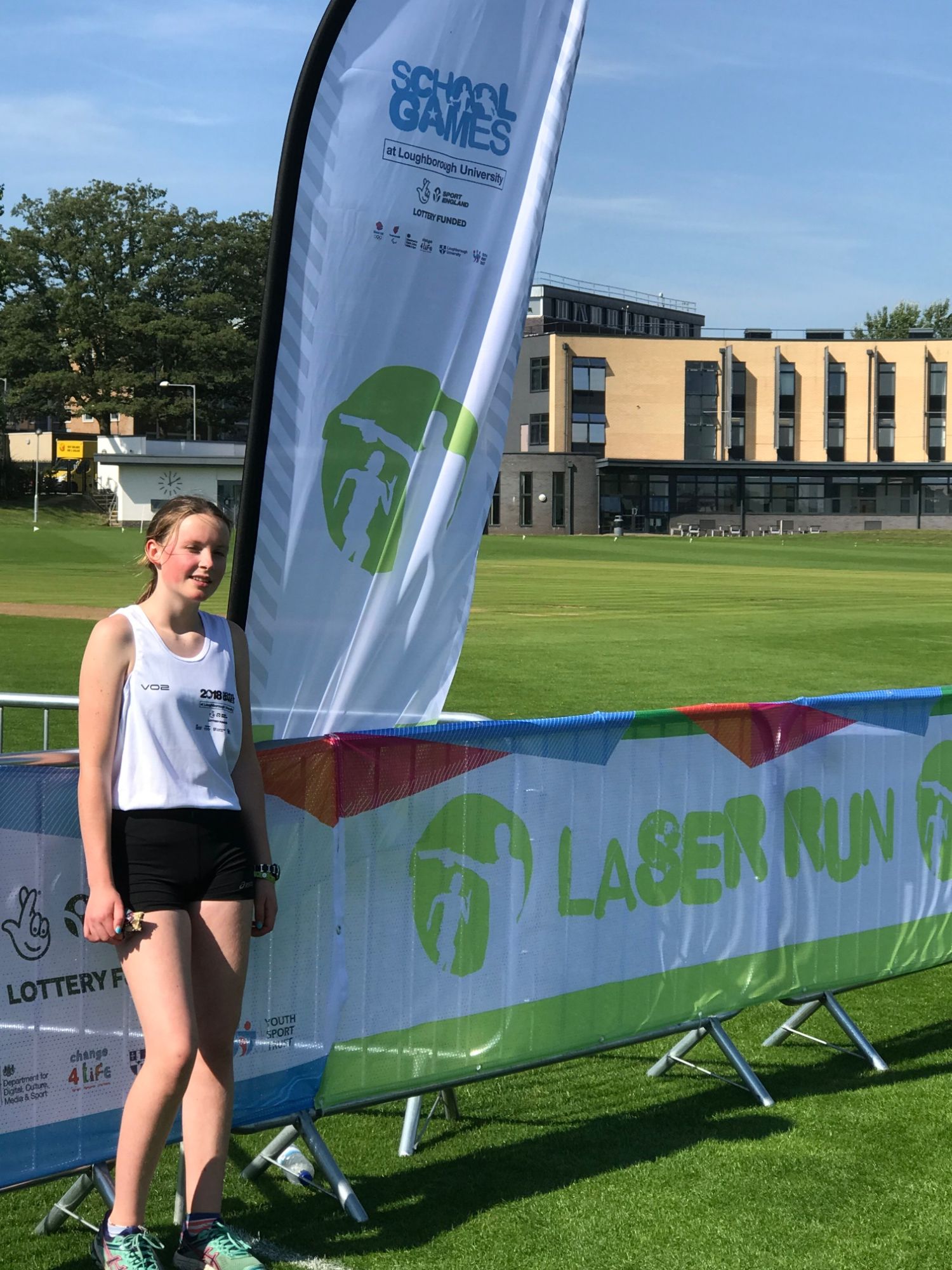 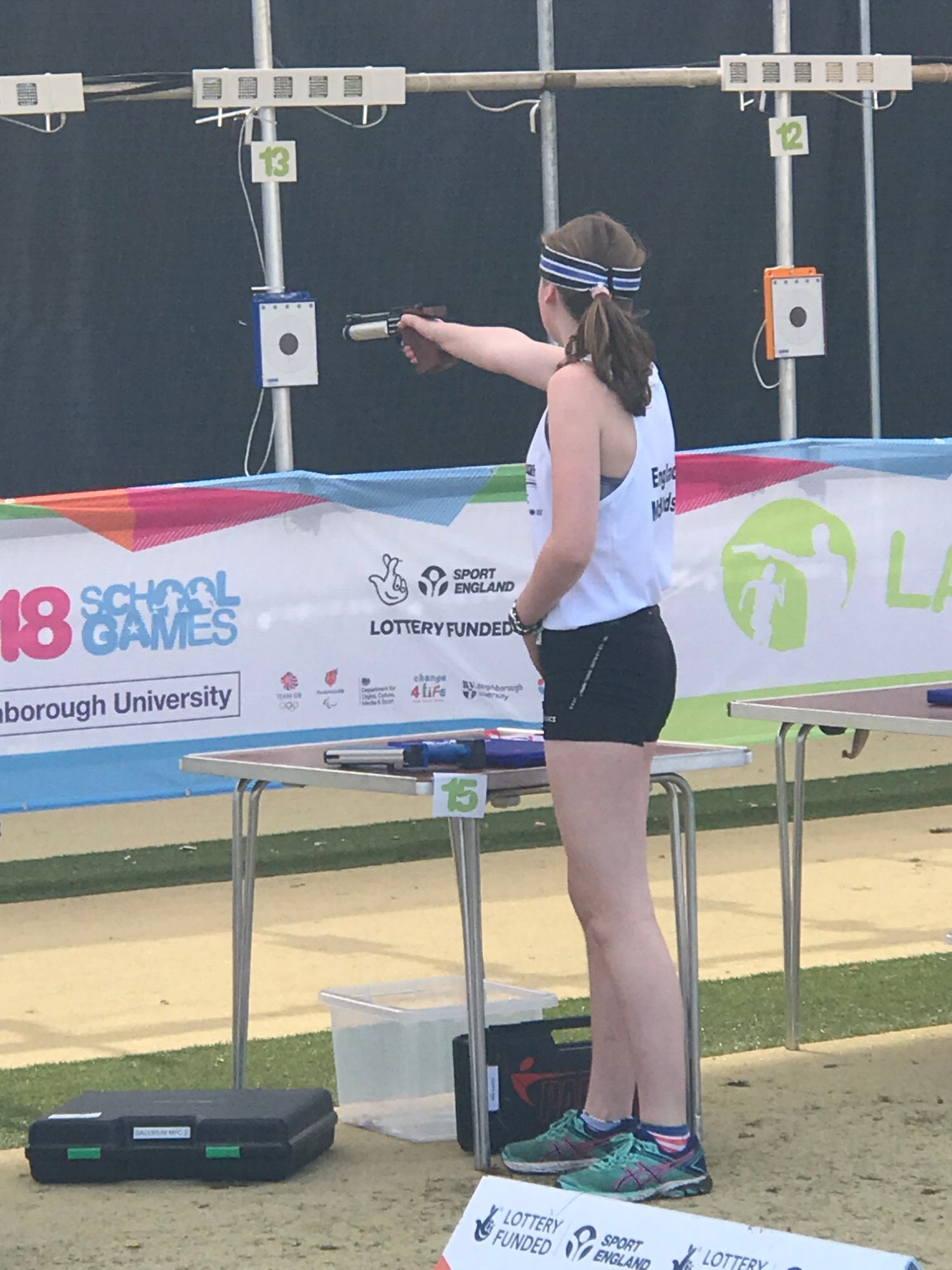 Olympian and two time World Champion rower Toby Garbett, spoke about the different way we react to results or experiences. We have two parts of the brain that are in charge of how we react. Primarily the chimp part of the brain that we always come to the worst conclusion and will assume it will happen to you causing a more volatile reaction. Whereas the slower calm part of your brain, logical part, will produce a reaction better for the long term how to learn from it and how the reaction will affect the future. One of the skills an athlete is to stay calm and make the logical brain override the chimp. The effect of negative thinking and lack of enjoyment has a large effect on sport and sporting Carers, the need for self-belief ‘whether you believe you can or can’t, you’re right’ you can only succeed if you believe you can. As stated by Dame Catherine Granger ‘believe in yourself, enjoy it and go for the win.’

All the mentors talked about different parts of being an athlete but one message was portrayed through all of their talks, that you are in control of your sporting career. As was said by Dame Catherine Granger ‘the hardest days are when you are on your own and there are no medals to be won, the most successful people use those days’. It’s about what you decide to do on those days, that defines the difference between a good and a great athlete.

One of the Athletes, Aaron Phipps ( a wheelchair rugby player) told an Inspirational story. He was determined to be the first person to climb Kilimanjaro in a wheelchair unassisted. 2 days into the hike it became clear that this would not be possible. But he didn’t want to give up he still wanted to get to the top unassisted. So he completed the next 4 days on his knee pads with on his hands and knees. This was inspiring because it showed that no what barriers are thrown at him he kept on going and he was adaptable. He was determined to keep going but also knew when he had to change things. This is reflected in the quote ‘There is no such word as can’t, it just means you haven’t found a way yet’

Each sport was allocated a mentor who spoke about taking chances ‘ feel the fear, then do it anyway because you miss 100% of the shots you don’t take’. No matter how big or small it is always better to try because you have nothing to lose. You can never do well or be successful if you don’t do anything. You may not always succeed but you will always be better trying things and taking chances even when they don’t go how you want’. Every day you get better or worse and the choice is yours, do you learn from your mistakes and success or forget and move on?