Ellen Degeneres has been, arguably, one of the most influential people, and indeed one of the best comedians, of recent times. Her passion for equality, fairness, positivity, optimism and humility set an example for the 15 million people who tune into her show every week, and also the 18 million youtube subscribers she brings in. 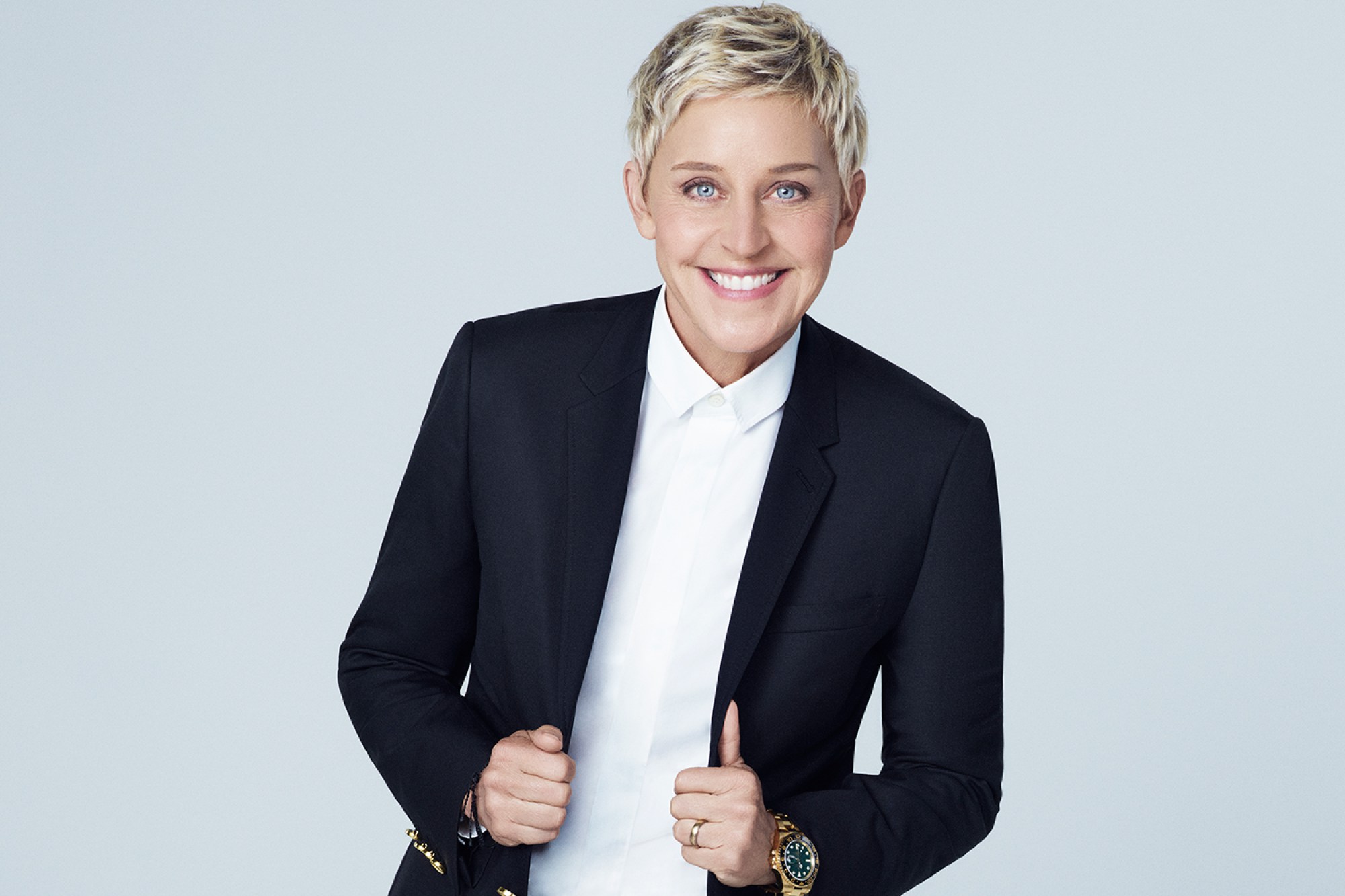 Ellen has been an image of courage and bravery for a long time now. This shone through when she revealed in 1997 in her sit-com ‘Ellen’ that she is homosexual by very bluntly saying “Yep, I’m gay”. This made history, as she was the first to ever do such a thing, and encouraged plenty more to come out as homesexual. At the time though, this received severe backlash, even leading to her sit-com being cancelled, and her going into a depression for a few years. She came out of this though, and ever since, has become an even more passionate and influential voice for the LGBTQ community. She even married her girlfriend of four years in 2008, after the overturn of the same-sex marriage ban.

Her talk show, as virtually everybody who comes on it says, has such a happy and good message, brightening up people’s days and lives. It makes people happy, it makes people accept themselves no matter what, and most importantly, makes people laugh a lot. She often gets ordinary people, that she’s met or heard of, to come on her show and tell their stories, whether they’re funny or touching. She is a massive philanthropist, taking advantage of every opportunity she gets to raise money for the under-privileged, and to also spread awareness about them. Her guests often have the opportunity to raise money for the charity of their choice by playing super fun games that her show has created.

In November 2016, Ellen received The Presidential medal of Freedom from President Obama for her endless work and contribution to achieving equality and fairness. He reminded people of her bravery in the award, aptly saying, "What an incredible burden that was to bear - to risk your career like that - people don't do that very often. And then, to have the hopes of millions on your shoulders,”

On a lighter note, she has hosted several award shows, and in the Academy Awards, 2014, she managed to take a selfie with several nominees and actors, and this selfie, effectively broke the internet, becoming the most retweeted picture at the time. She also has enlightening quotes like this one - “The only thing that scares me more than space aliens is the idea that there aren’t any space aliens. We can’t be the best that creation has to offer. I pray we’re not all there is. If so, we’re in big trouble.”
Tagged 6th Form Uncategorized