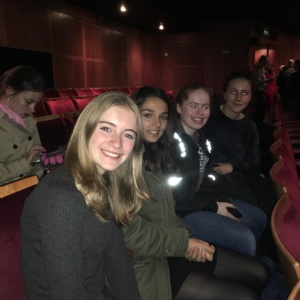 On Thursday 13th October our Greek and Class Civ classes got the opportunity to go to the highly anticipated Cambridge Greek Play (performed all in Ancient Greek).

The performance consisted of firstly the tragedy, Antigone, which, without trying to spoil it too much, involves a lot of death.

Even though the audience struggled to keep up with the scrolling subtitles and watch the captivating actors on stage, it was still an incredibly moving performance. 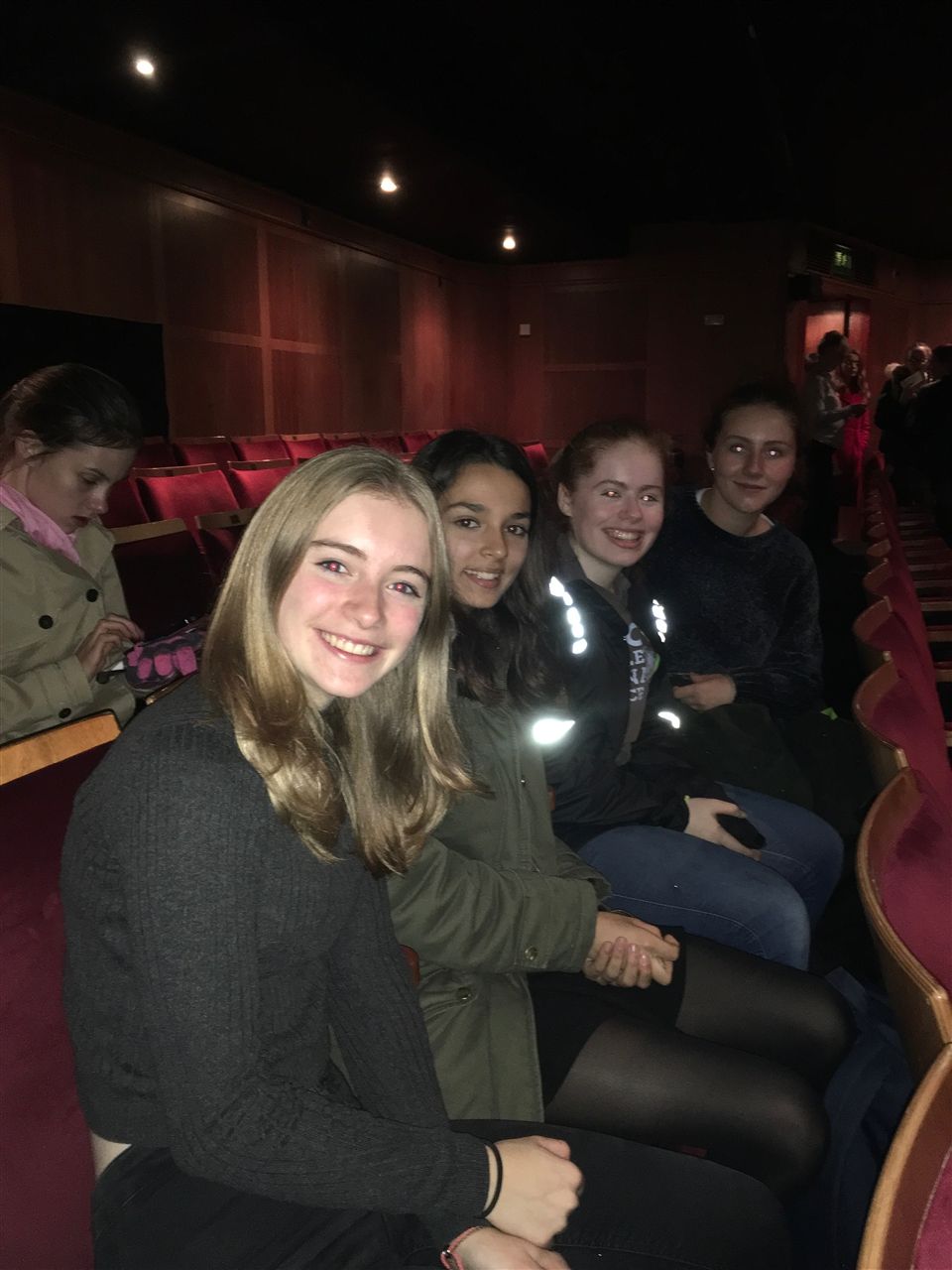 We had a short interlude, which mainly consisted of ice cream. Then we filed back in for the comedy Lysistrata; a provocative piece (in both sense of the word).

Th main themes are politics and gender, an incredibly relevant issue today, and about women trying to take some control in a society which didn't really respect the role of women in a political sense.

The comedy involved a huge number of innuendoes which had the audience in fits of giggles, especially when they managed to slip in Donald Trump and Boris Johnson, and a rather beautiful interpretive dance.

Overall it was a thoroughly enjoyable experience, and amazing to hear a language out loud that is never usually spoken.