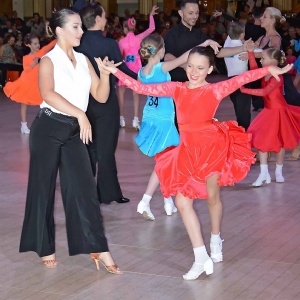 I am sure many of you enjoy the programme ‘Strictly Come Dancing’. Did you watch it when Ed Balls danced the Salsa Gangnam Style? I wonder who your favourite couple is?

I absolutely love the show and this is how I got into Ballroom and Latin American dancing. When I was only six, I dreamed that one day I could be a professional dancer like Janette Manrara and Natalie Lowe. We tried finding a local Ballroom dance class but there are not many around. Ballroom dancing as we know it today originated from dances held in the royal courts back in the 16th century and has only recently come back into fashion due to the show’s popularity. We did some research and found The Studio at Flint Cross near Royston, where I go twice a week to dance. It is so much fun. 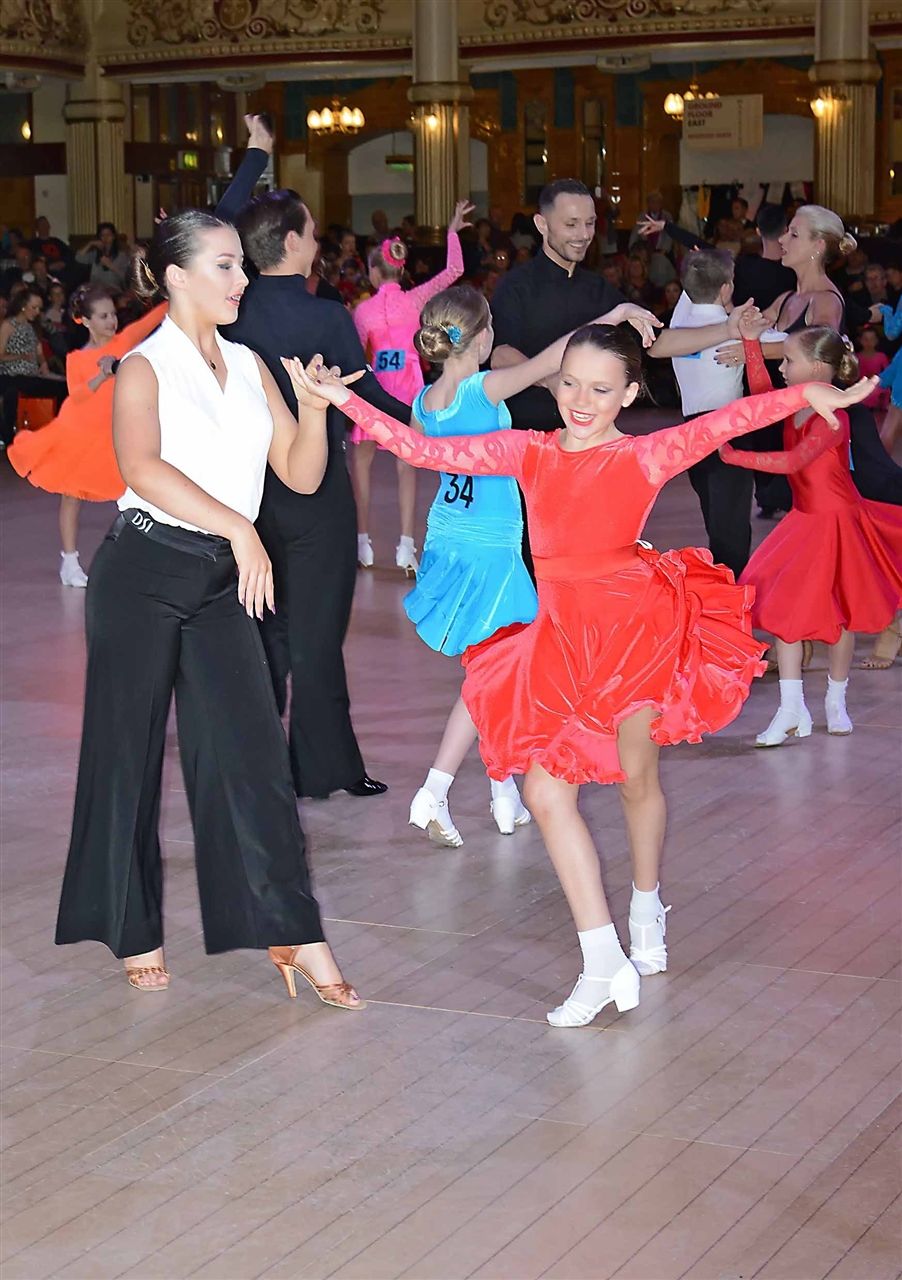 The reason why I am writing about my Ballroom and Latin Dancing is that on Saturday 5th November I got the opportunity to compete in the ISTD Grand Finals 2016 in Blackpool, which is a national competition. I qualified for this after coming second place in the ISTD Cambridgeshire Area Dance Sport Medalist Competition. 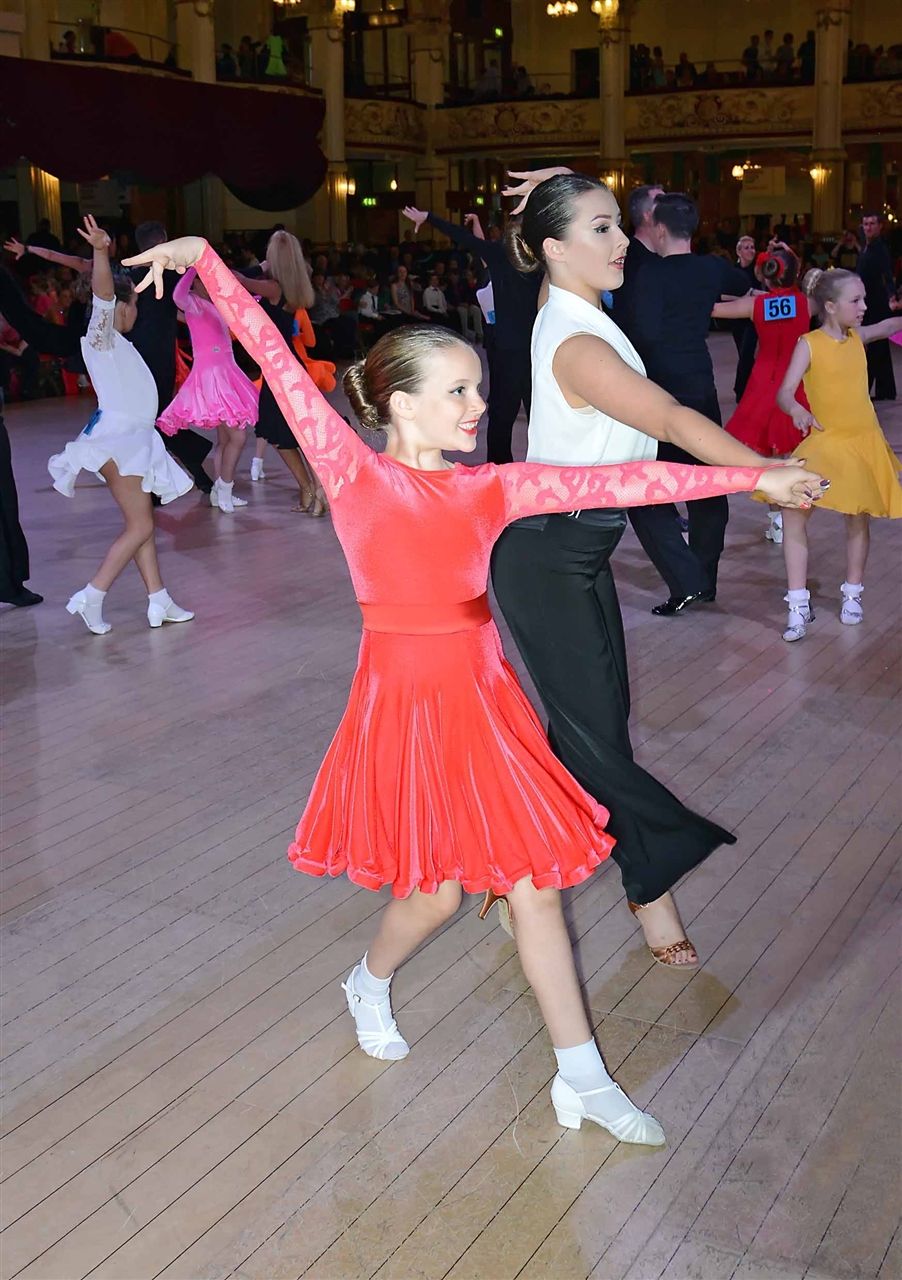 I am looking forward to my next national competition in Kettering, which is being held in January.