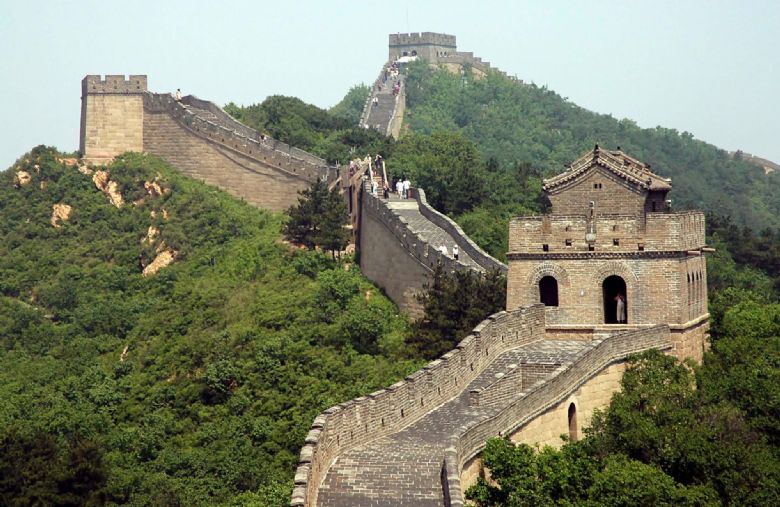 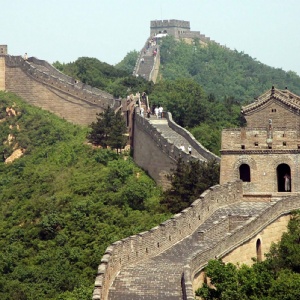 On the second day we had breakfast, which was a mixture between some toast and jam, but mostly Chinese food - noodles, vegtables and steamed buns. 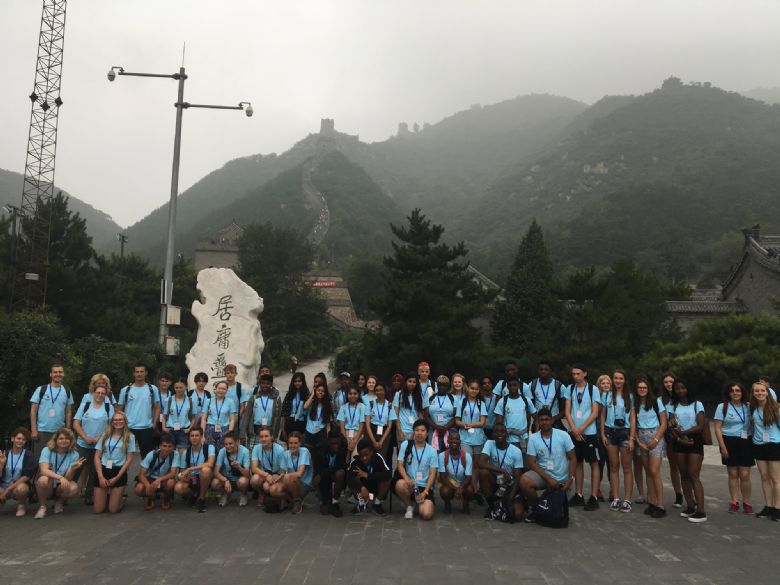 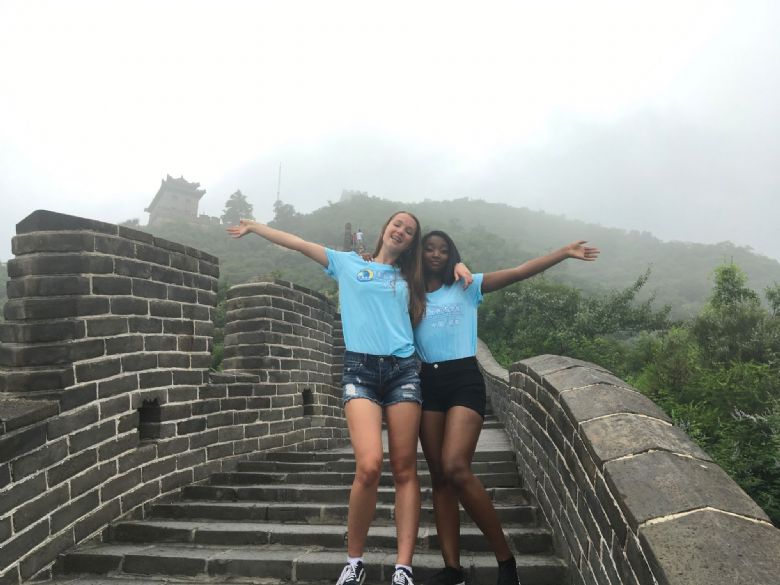 Apparently you only become a man when you have climbed the Great Wall ! 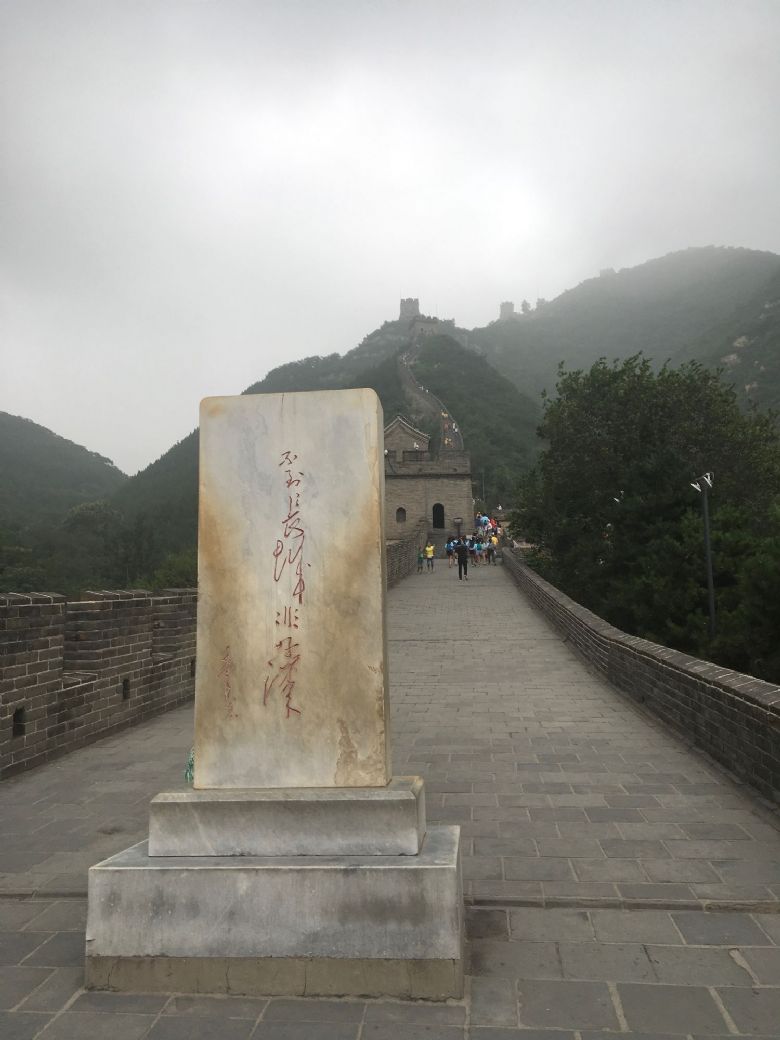 It began to rain as we embarked on our climb up the wall, so we had to be very careful not to slip on the uneven steps. Once we got to the top, there were really beautiful views. 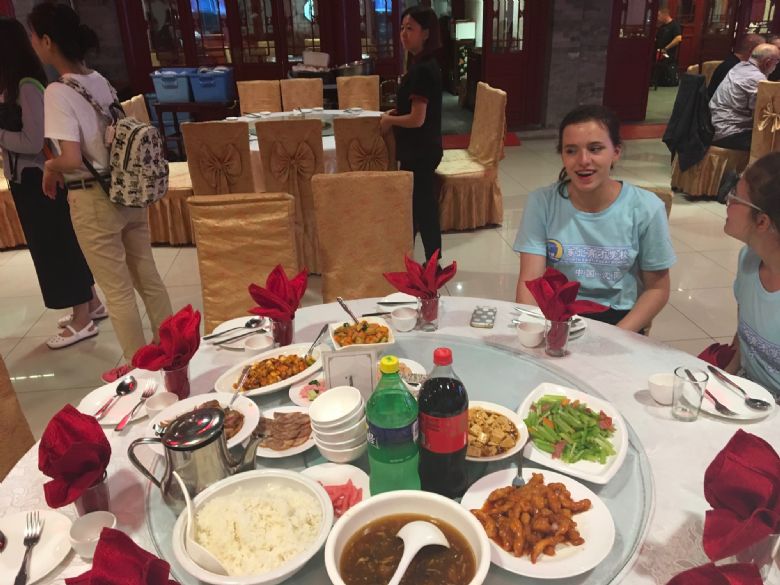 We then took a bus to our lunch stop, where we had kang po chicken and pak choi, which I really enjoyed, and we then made our way onto the Summer Palace. We went on a tour around the Summer Palace, and were told the story of the Dragon Lady, as we were told this story, many Chinese people who were on their holiday from the provinces to the capital began to take pictures of us. 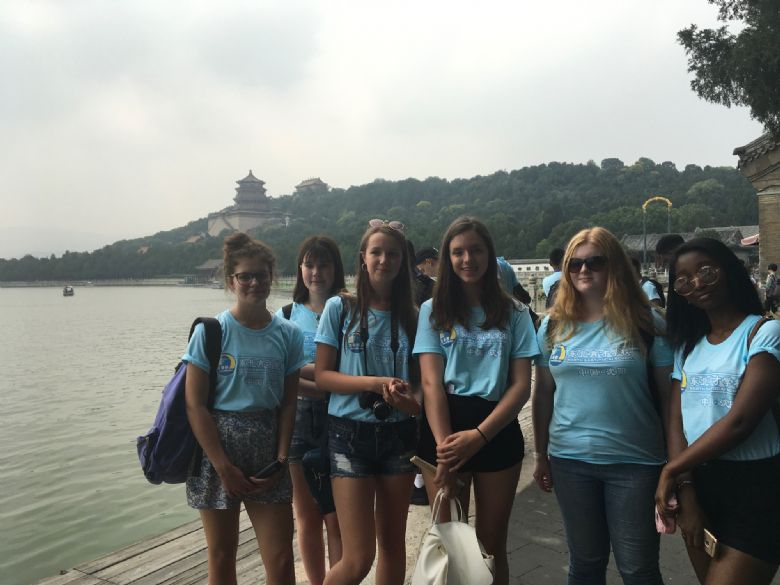 We were among the first Westerners they had seen; it was quite funny as we felt a little like we were celebrities and they were the paparazzi.

The Dragon Lady was a very  powerful and respected woman, who rebuilt the palace in 1900 after the French and British troops had burnt it down. We then got back onto the coach as we made our way to dinner, a  Chinese dinner with spicy Chinese crakling which we all really appreciated after an exciting long day. We got back to the hotel, and turned in for an early night. 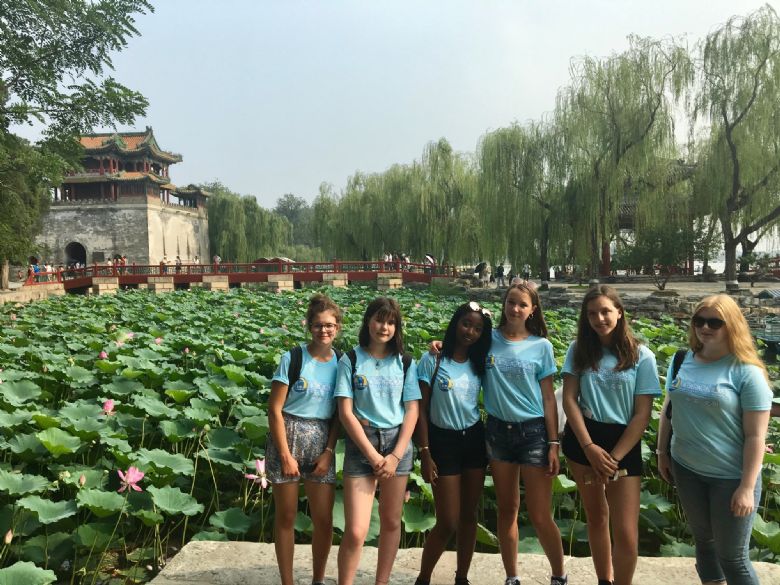