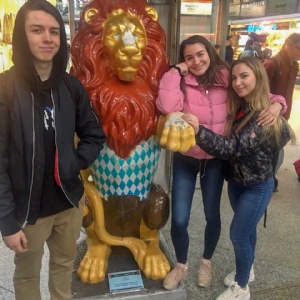 During the Easter break our Year 12 Germanists travelled to Munich in Germany.

Highlights of the trip included exploring the German expressionist art group, der blaue Reiter and visiting the beautiful market town of Murnau, situated on the edge of the Bavarian Alps. A trip was also undertaken to Gabriele Münter’s House, where she lived with Wassily Kandinsky and it was believed that “The Blue Rider” almanac was created there. Her paintings alongside those of her contemporaries, including Franz Marc, Alexej Jawlensky, Marianne von Werefkin and August Macke were admired in the local Schlossmuseum. A tasty Bavarian meal of Schweinshaxe accompanied the experience. 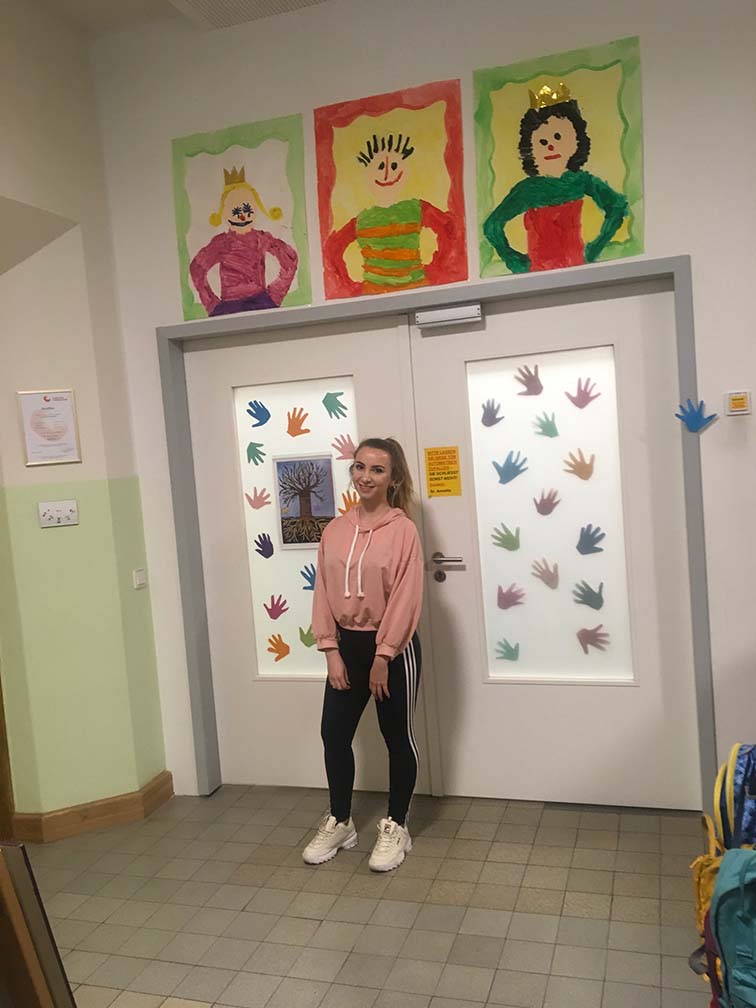 The students spent the weekend with their exchange partners discovering Munich and then they took part in a work experience placement. This was a fantastic opportunity to apply their German linguistic skills in a work environment. This was most successful and resulted in one student being offered a summer internship. 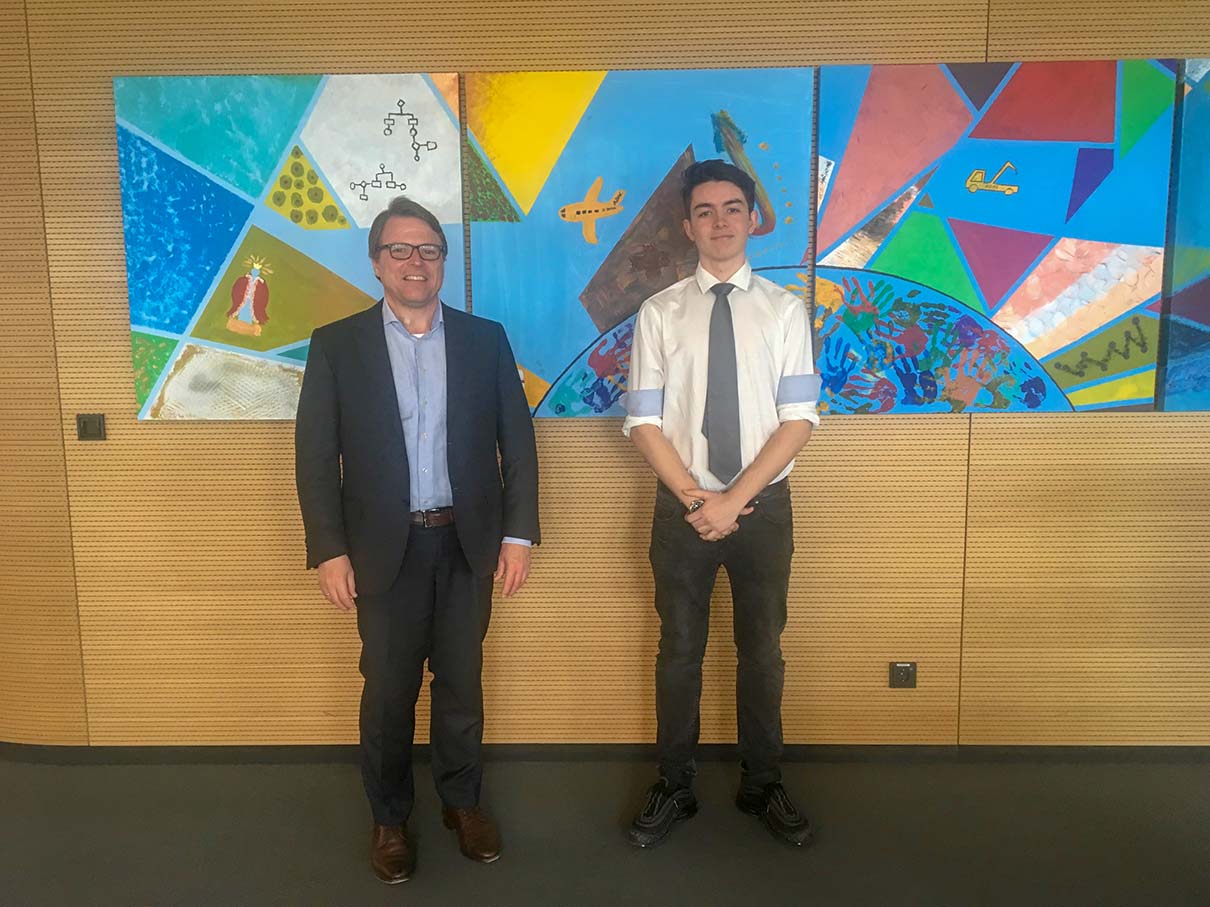 The students were fortunate enough to attend Brecht’s Dreigroschenoper (Threepenny Opera) during their stay. Brecht’s “play with music” was a superb chance to experience the dramatic alienation technique and some familiar tunes of Kurt Weill. 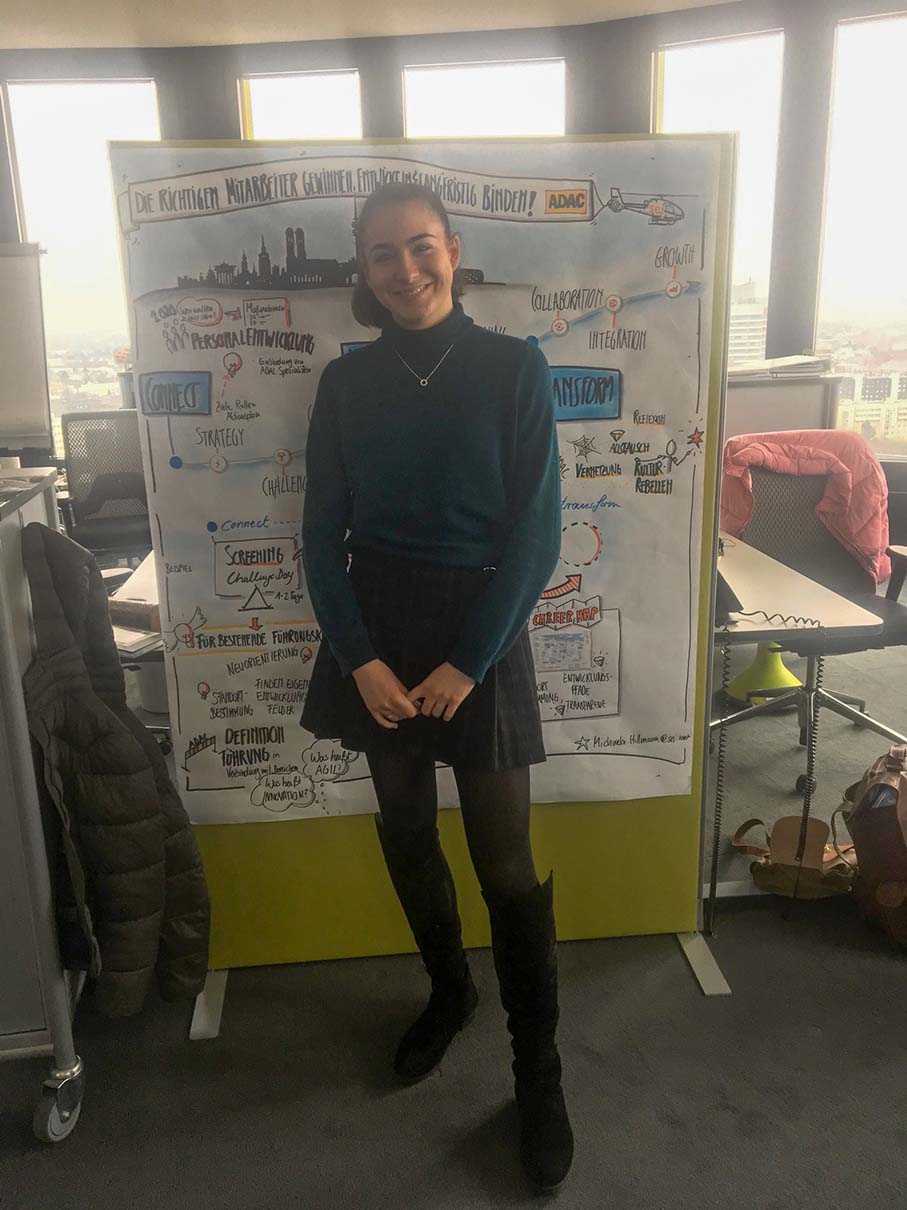 The trip finished with a Schnitzeljagd (scavenger hunt) around the centre of Munich competing against the Year 10s as well as a thought-provoking visit to the Jüdisches Museum. 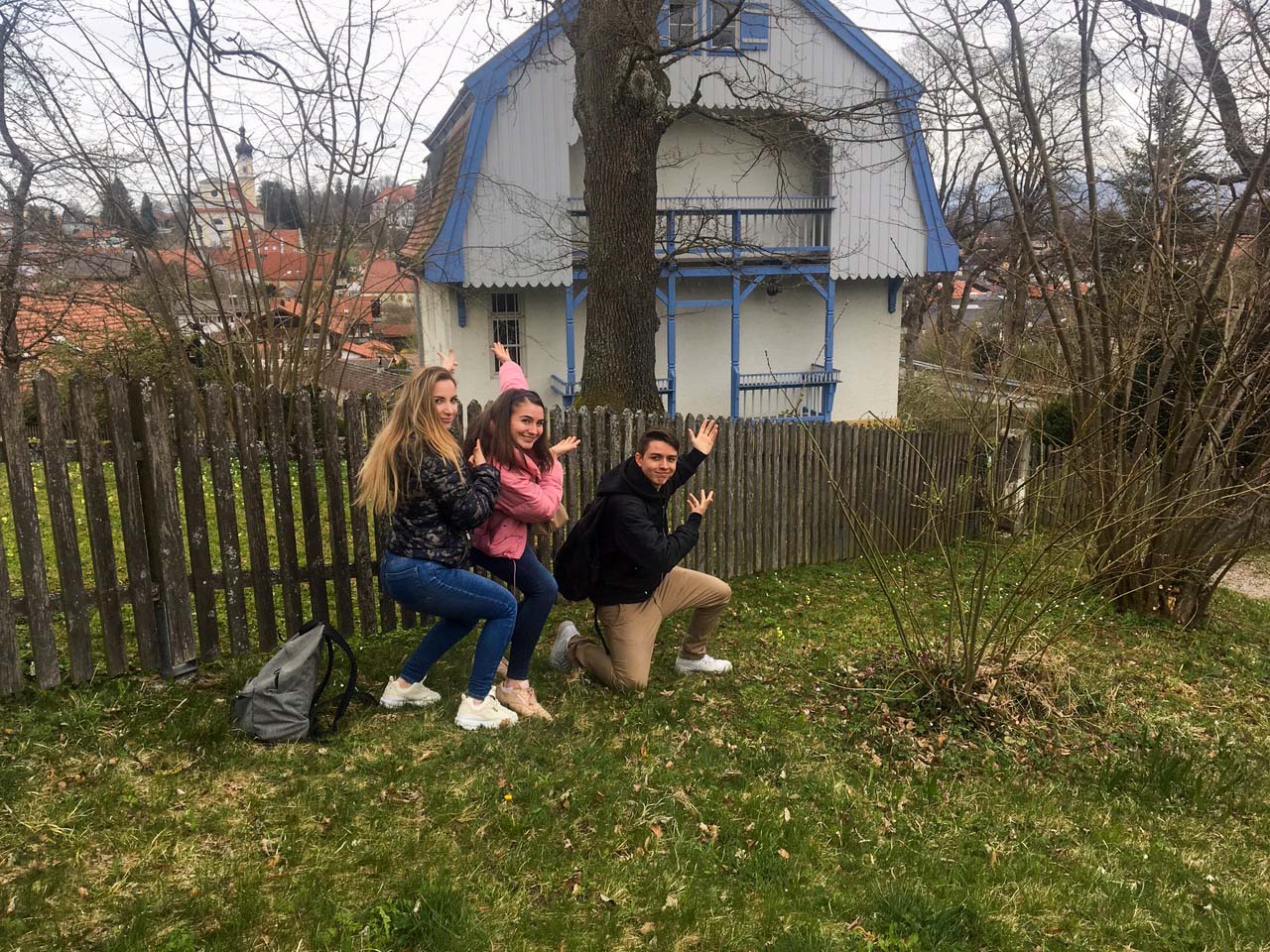