Under 11 girls hockey team finish runners up in the Plate competition at the IAPS National Finals.

Back in October the Under 11 girls finished runners up at the regional round of the Independent Association of Prep Schools (IAPS) hockey tournament. This was a very exciting day and although the girls were beaten in the final, they soon cheered up as it was announced that they had qualified for the National Finals. 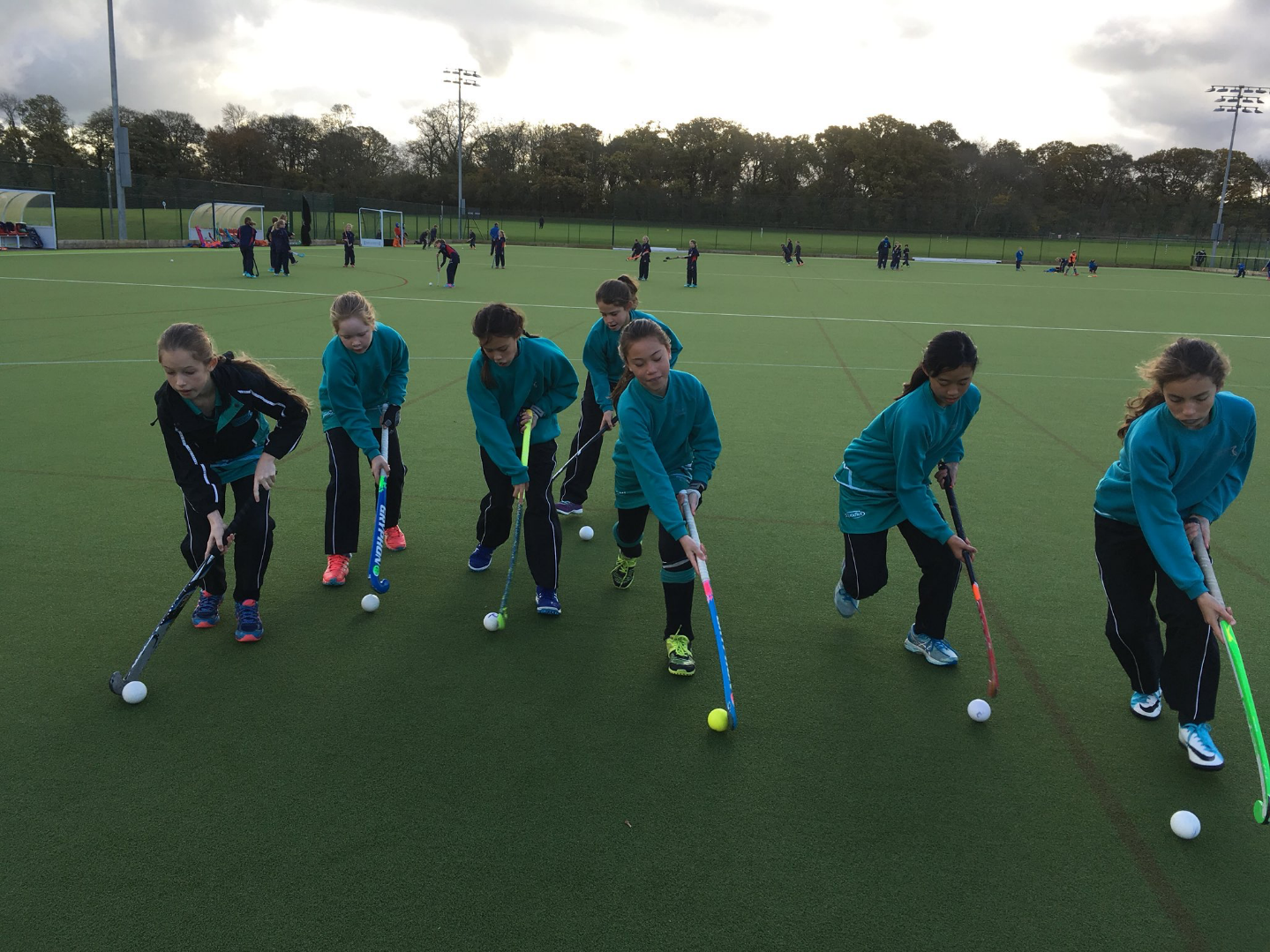 The National Finals took place on Friday 10th November at Millfield School near Glastonbury. A total of 28 schools from across England and Scotland made up the four groups of qualified teams and the girls knew this was a chance to test themselves against the best.

Leaving no stone unturned and in an attempt to gain an edge (what is now termed in the sporting world as ‘1 percenters') the eight girls travelled down to Dorset on Thursday afternoon for an early supper. The team spirit and camaraderie was very much present as we left the restaurant and headed down the road for a floodlit pitch familiarisation and training session at Millfield. A big thank you to Millfield for allowing us to use the twin water based astro turfs the evening before the big day. 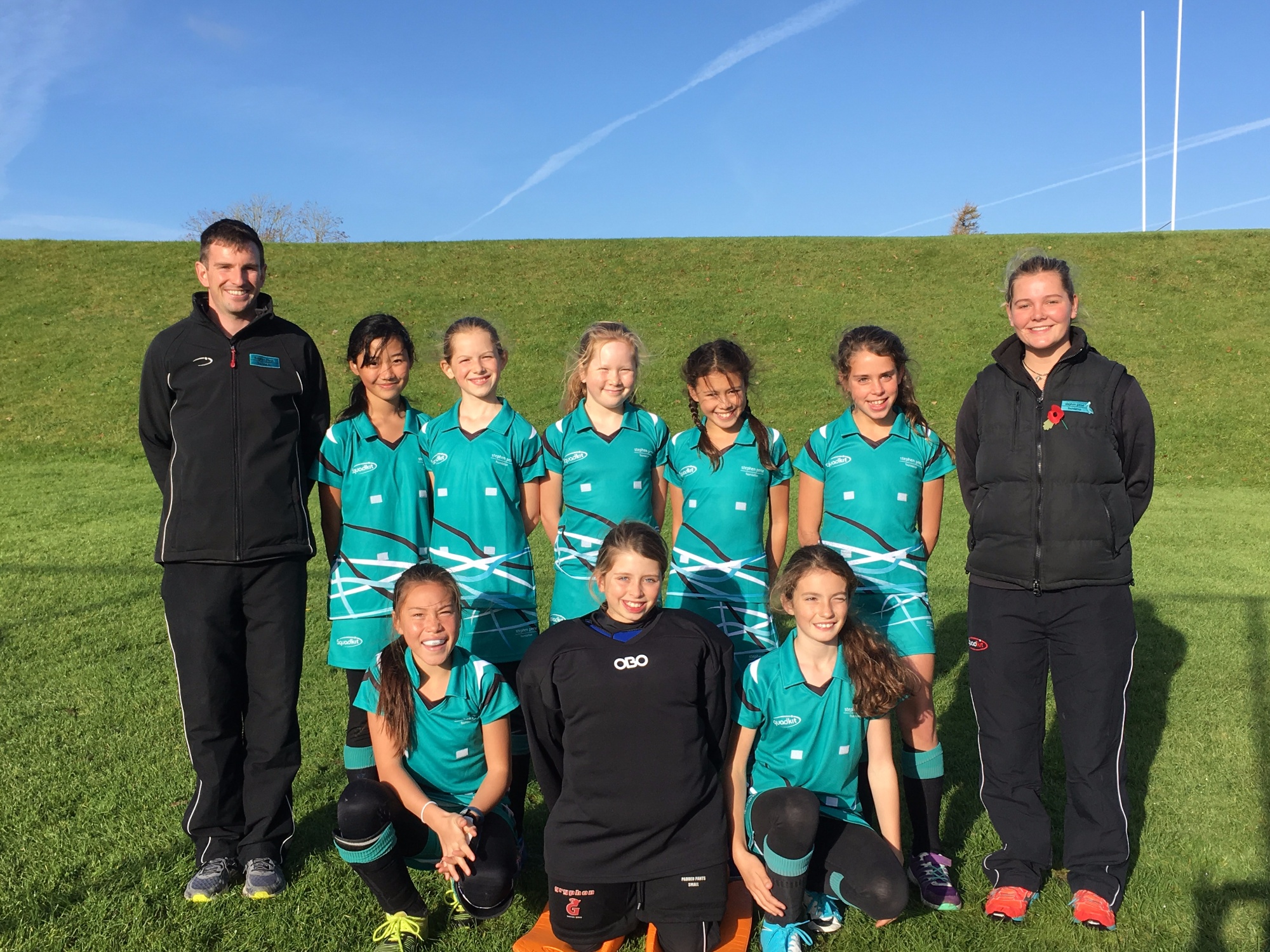 After a great night’s sleep and a leisurely breakfast, we arrived in time to see a wealth of travelling parental support putting up an amazing tent and food table. We would be well looked after all day and a number of envious comments were made by other teams and parents. 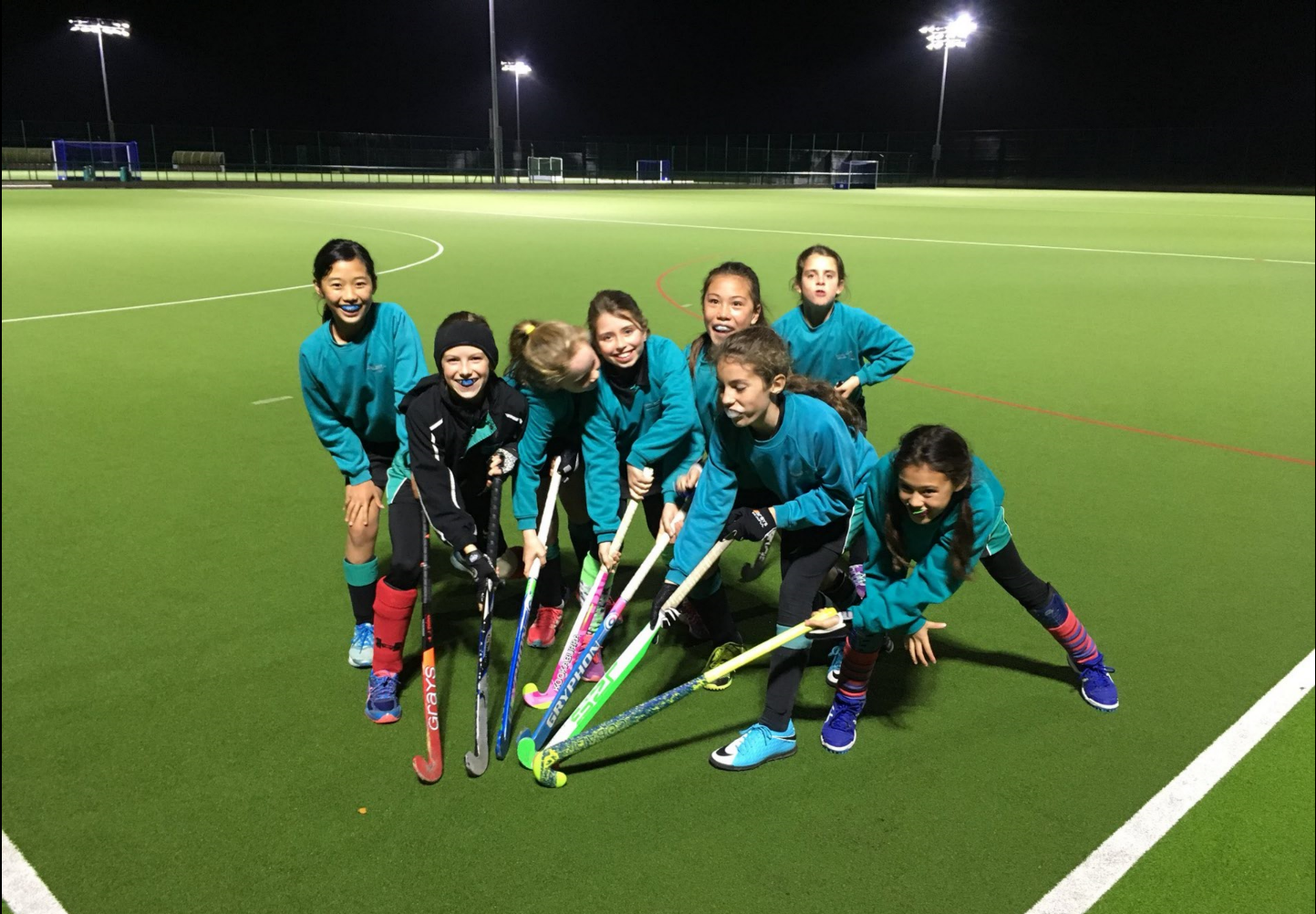 The action began in earnest and we started well against Leicester Grammar recording a 0-0 draw. We played a further 5 group games and recorded 2 wins, 1 draw and 2 losses. This placed us fourth in the group and left us heading to the plate competition. Full results can be seen on our sports website (www.stephenpersesport.com) and the girls were thrilled to be playing in the knockout stages at the National Finals.

The excitement then began to really grow as we stepped out to play the plate quarter finals against Sutton Valence. A well struck short corner from Molly gave us the lead before Sutton Valence equalised in the second half. The final whistle blew whilst we were lining up for another attacking penalty corner and the ball bounced across to Iona who struck the ball superbly to see it fly into the top corner. We were into the semi-final and really starting to play well. We faced a well drilled side in the form of Hawthorns School, but moved the ball extremely well to create a number of chances. Molly scored again before Abbey finished off the move of the day to win 2-0. This left us in the final…..

Winchester House were the opponents and the girls enjoyed soaking up the atmosphere of playing in a final at the National Finals. A very tight game ended goalless and after we had been through our entire range of short corners, neither team had managed to score at the end of a 5 minute period of golden goal. This meant that in the style of the Team GB women we would be ending the final with a barrage of penalty shuffles. A special mention to Amelia who bravely dived and did her best in goal, but in the end after 9 sudden death shuffles, Winchester House just pipped it. This left us as runners up in the plate competition and officially placed 10th in the country. An absolutely tremendous achievement and a special memory that will stay with the girls for a very long time. 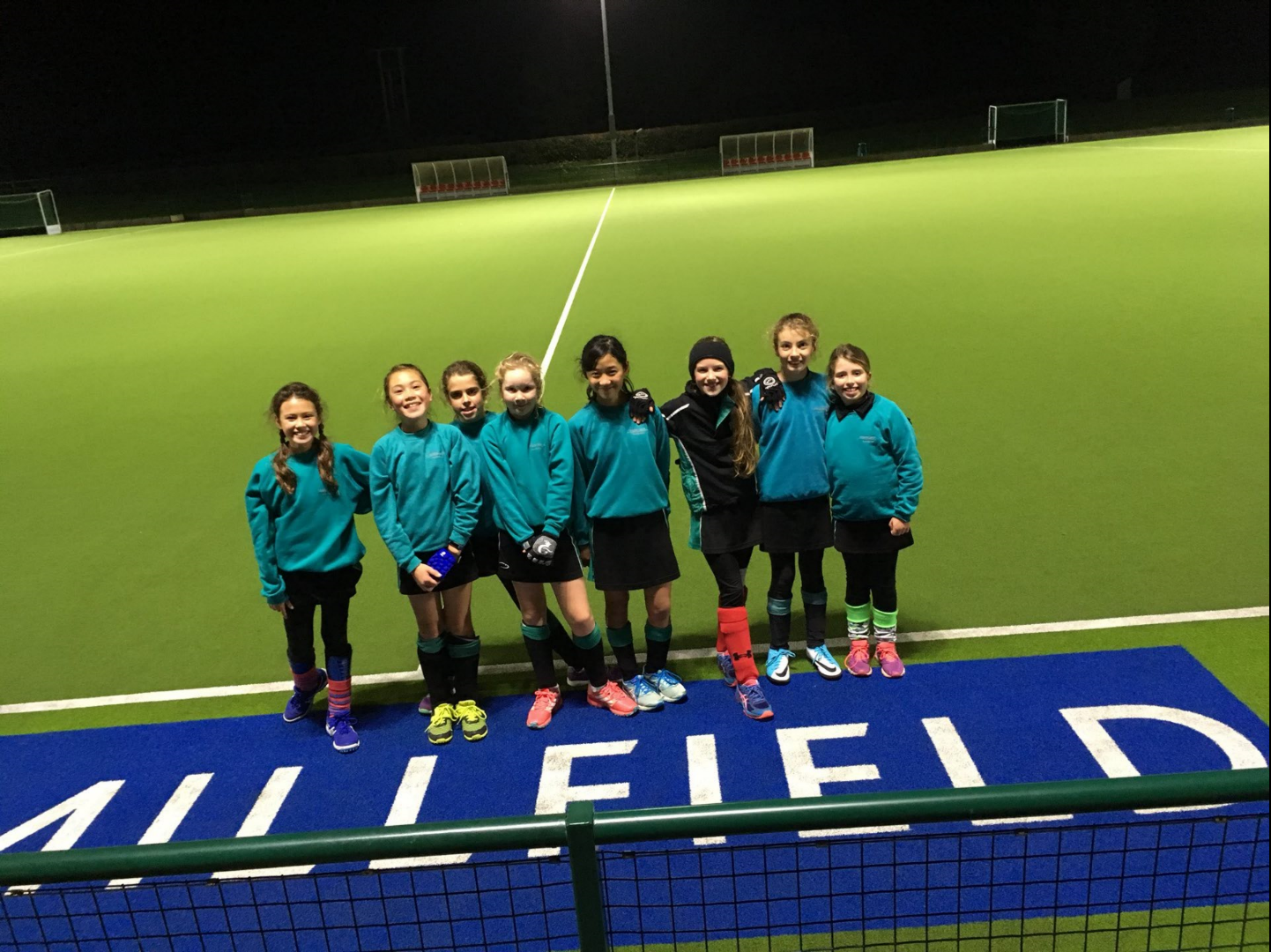