Year 4 go on a quest around local museums

As part of their ‘Thinking Detectives’ theme, Year 4 set off on a treasure hunt around the local museums.

The day began by reading about the quest in the interactive book, ‘Hidden Tales’ by Mark Wells. We discovered that we had to free a secret world by unlocking the seven portals around the city and breaking the Keeper’s power. Equipped with the key skills in our thinking toolkit, we headed off to the first portal - The Fitzwilliam Museum. We had to use our enquiry skills to interpret the clues in the museum. A lot of time was spent in the Egyptian gallery, trying to crack the code that accompanied the clues. In each portal we also had to work out which character was trapped there along with their special object. After reading the next chapter in the adventure, we headed off to the second portal, The Whipple Museum. There we explored a weird and wonderful selection of clues, from sets of teeth to astrolabes. Our third and final stop was the Sedgwick Museum where we met some frightening creatures, such as the ‘counterbalanced terrible claw’. Over the next few weeks, we will be spending time back at school discussing the clues and codes as well as drawing all our conclusions together.

We have now handed completion of the quest over to Y4 pupils and their families - will anyone visit the other 4 portals and solve the entire quest? 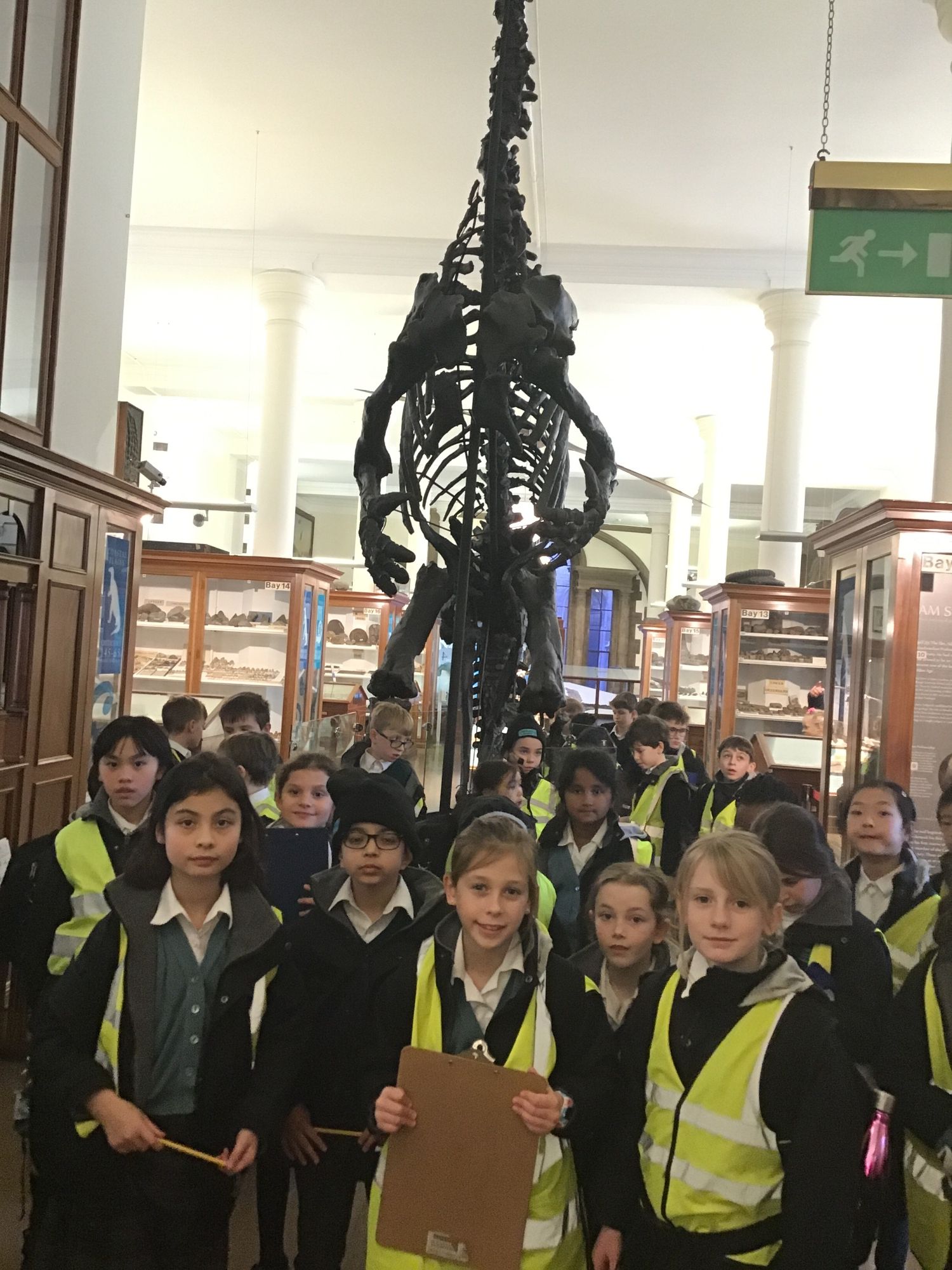 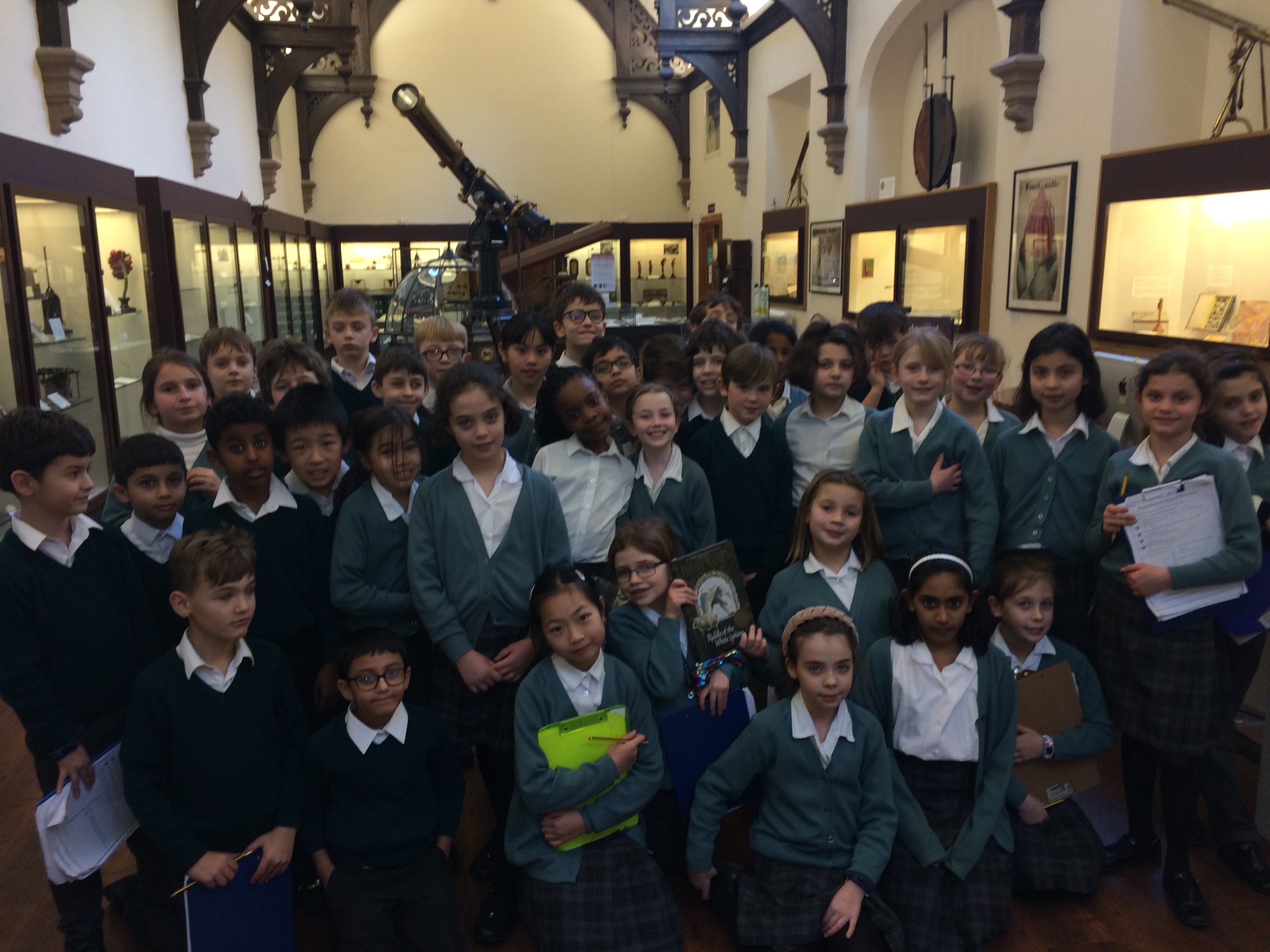