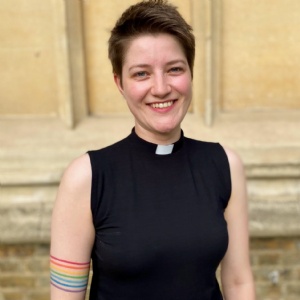 Georgina Elsey attended The Perse School for Girls, in Pollock House, between 2000 and 2008. She celebrated the 125th anniversary of the school, and went through extensive building work, sitting through damp assemblies in a marquee in the garden, to enjoy a new hall, dining room, and library before she left.

Since doing her A levels at Hills Road Sixth College, Georgina took a gap year - going on tour with a theatre company as a work experience stage manager, and travelling to Australia and New Zealand - before achieving a BA (Hons) in Stage and Costume Management at the Guildhall School of Music and Drama. She worked as a freelance deputy stage manager in London, working on musical theatre and dance, including at the Southwark Playhouse and Sadler's Wells, before following a call on her life to ordained ministry.

After a year as pastoral assistant at St Martin-in-the-Fields, Trafalgar Sq, Georgina went to Cranmer Hall, Durham University, where she trained for the priesthood and got a BA in Theology, Mission and Ministry. Her ordination was delayed due to the Covid-19 pandemic, but she started work as curate at St John's Hyde Park in July 2020, licensed as a lay worker.

Finally, on 26th September 2020, in a restricted and live-streamed service at St Paul's Cathedral, London, with only 30 people in attendance, Georgina was ordained a deacon in the Church of England by Sarah Mulally, Bishop of London, and will continue to serve and train as curate at St John's for the next few years. She will be ordained a priest next year in a hopefully more exuberant celebration. 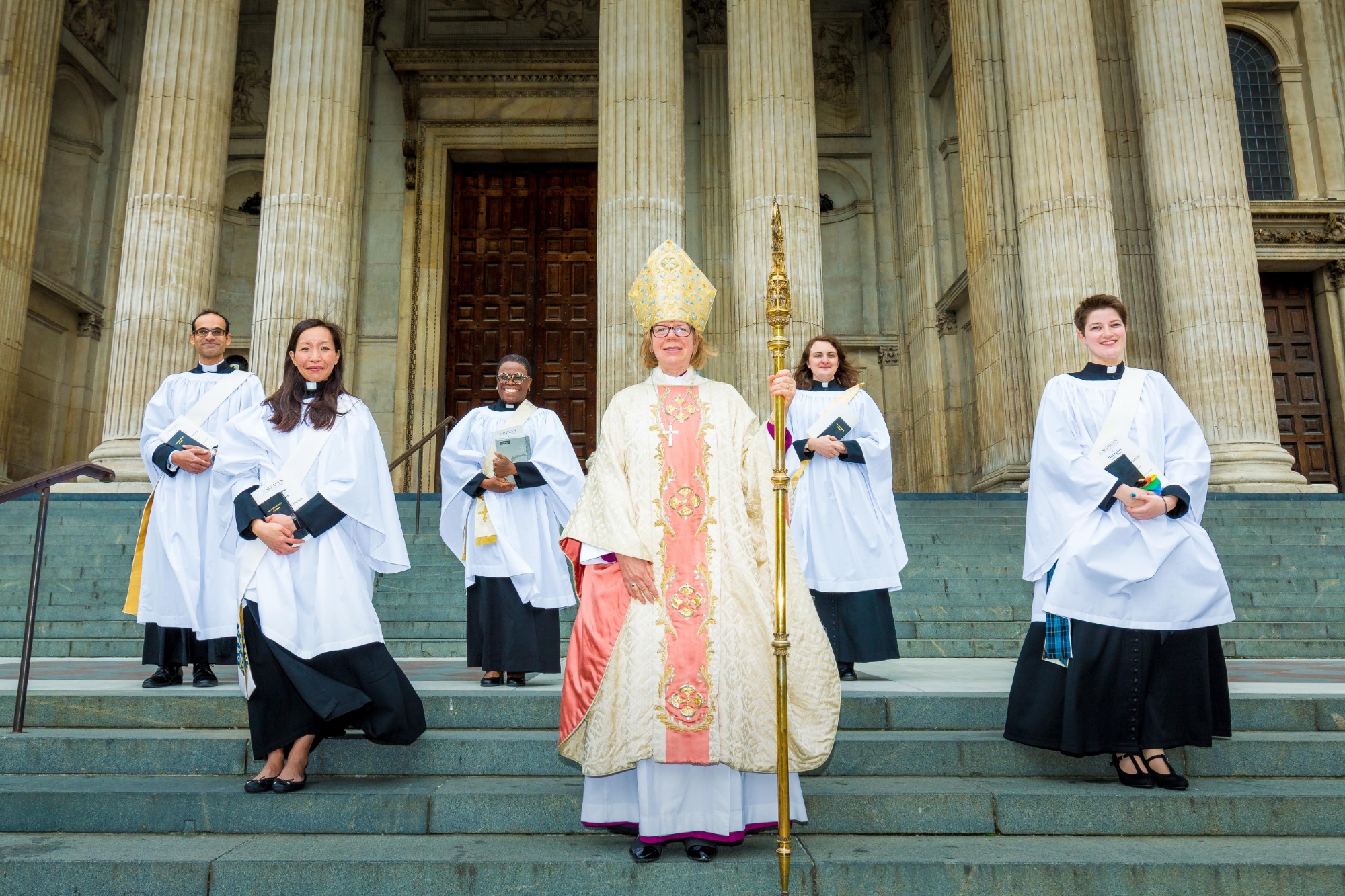 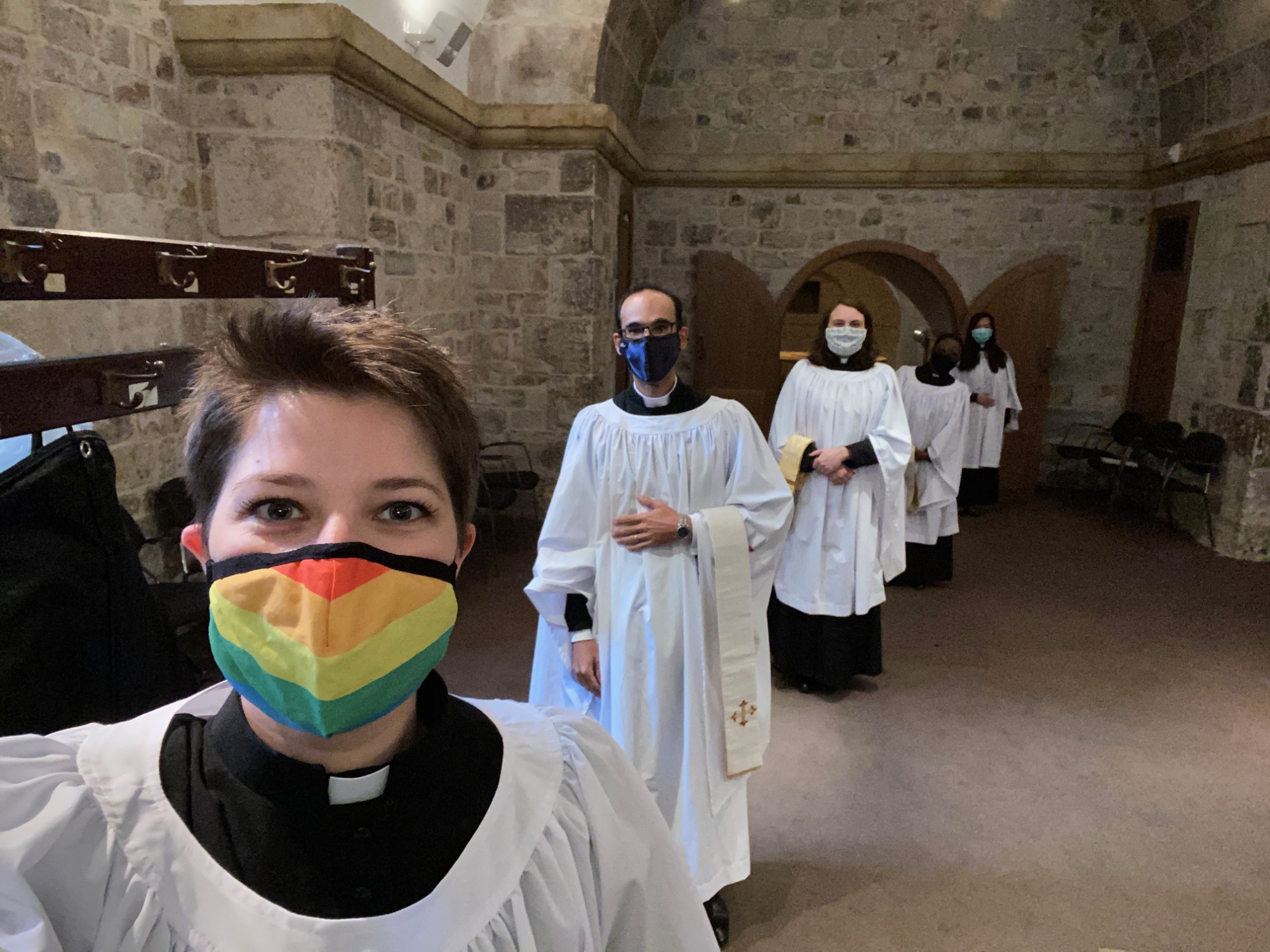