During the spring term, we have seen the welcome return of the Junior Schools STEM Competition, between teams of Year 5 and 6 pupils from the Fitzwilliam Building and Dame Bradbury’s.

2022 has been designated by the United Nations as International Year of Basic Sciences for Sustainable Development and, given the Foundation’s own strong commitment to sustainability, it was felt that this would be an appropriate theme for this year’s competition. Teams from both schools worked on their own independent research projects on a wide range of topics related to this overarching theme, in weekly after-school sessions during the course of the term. 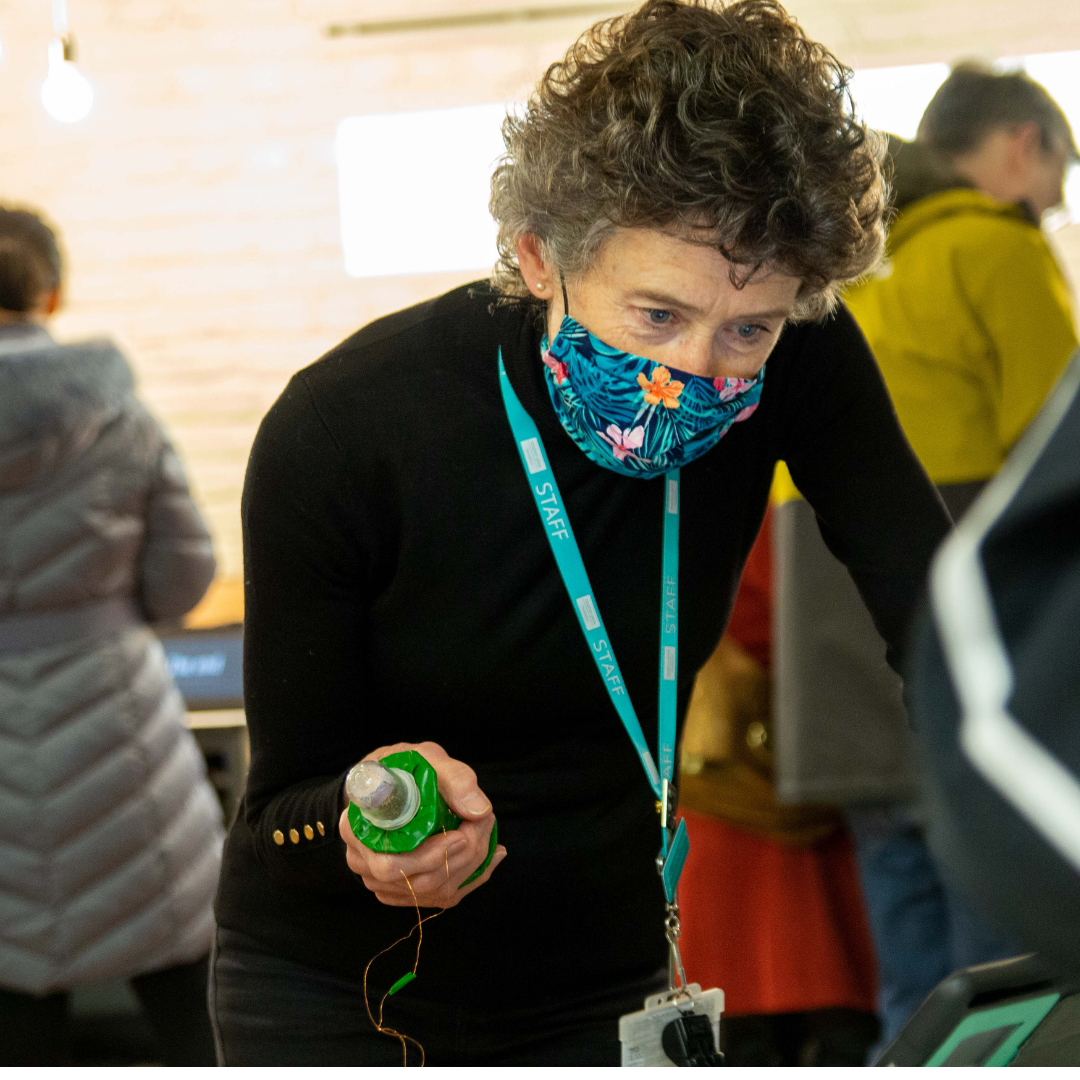 The competition culminated in a final presentation event at the Junior School Fitzwilliam Building on Tuesday 29 March, at which the teams were able to share their projects and findings with an invited audience of parents, fellow pupils and other visitors to the school. The team members clearly relished this chance to share the enthusiasm they had shown throughout this term in pushing their projects forward, sometimes in the face of setbacks, not the least of which was the residual effects of the Covid pandemic!

In the end, after much careful deliberation, our guest judge, Mrs Tracy Handford, the Vice Principal of Stephen Perse, chose a mixed Year 5 & 6 team from Fitzwilliam Building named ‘Powered by Electrons’ as overall winners, for their project investigating various ways of generating electricity, including making a working model of an electrical generator, as overall winners. 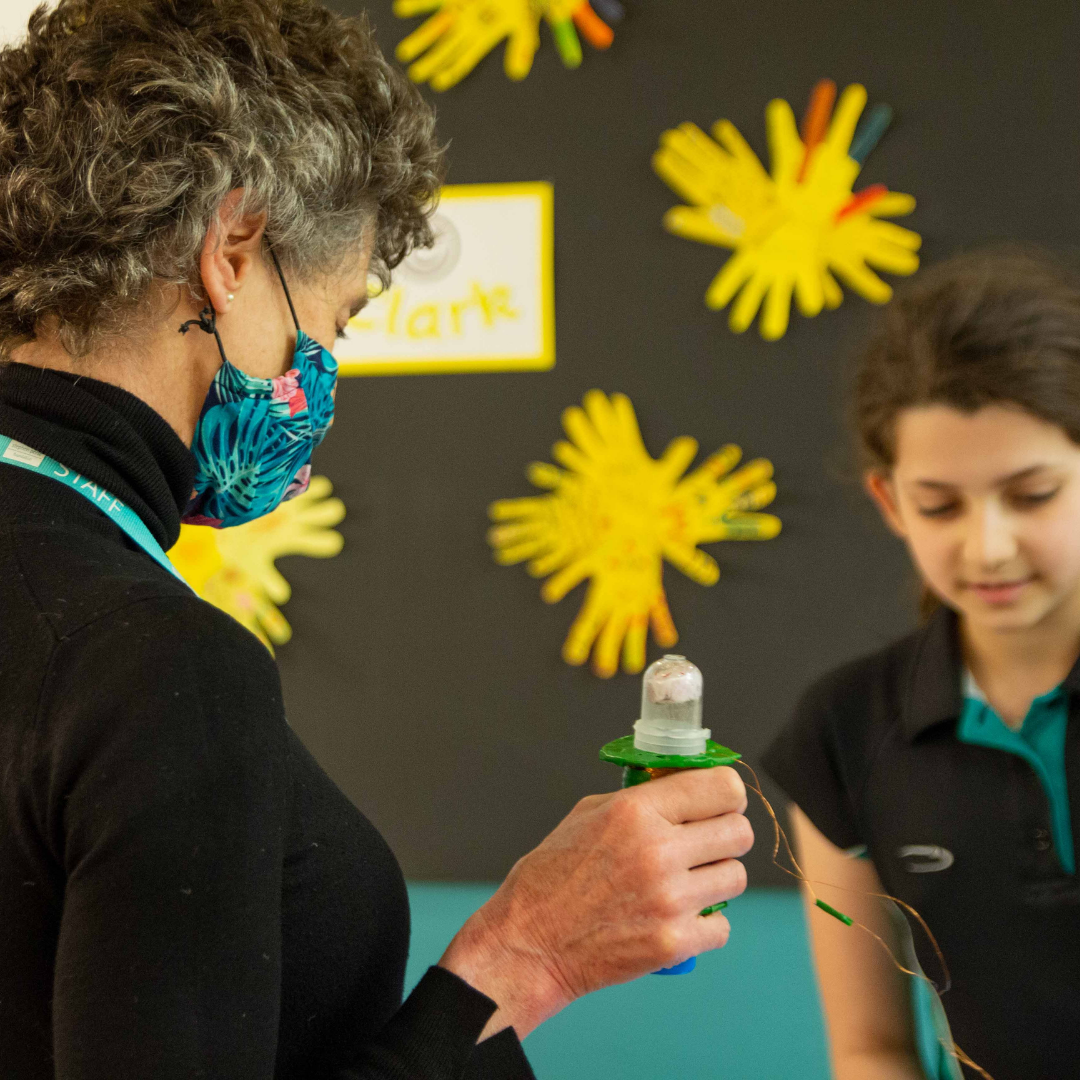 There were also two highly commended teams. One of these was a Year 5 team from Dame Bradbury’s, called ‘The Clean-Up Crew’, who had investigated which cleaning products were best for controlling the growth of mould. They were especially commended for having to overcome problems posed by having to change their methodology midway through the project, due to technical challenges, and still managing to obtain reliable results. The other was a Year 5 team from Fitzwilliam Building, called ‘King of the Adaptive Plants’, who had investigated how well plant seeds grow in different soils, and who had shown particularly close attention to details such as controlling variables and accurate recording and presentation of their data. 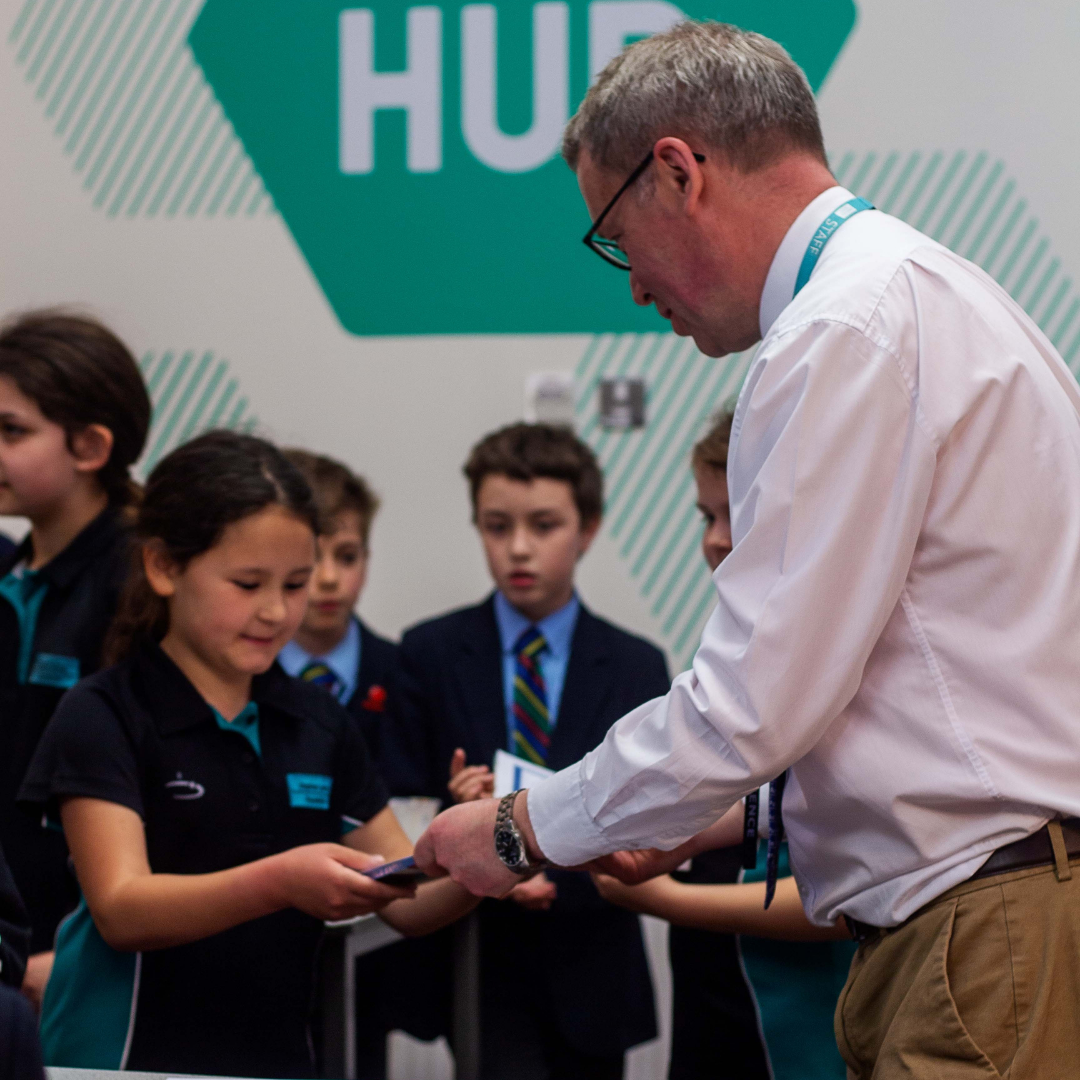 Mrs Handford gave all of the teams’ detailed positive feedback about what they had achieved, especially on their use of the scientific method, independent thinking skills and collaboration to achieve their objectives. It was clear that the pupils appreciated this recognition of what they had done, and it was great to see how much they relished the opportunity to share their presentations with the visitors to the event and demonstrate the apparatus they used.

We are extremely proud of all the hard work and dedication the pupils have put in over the course of the term and grateful to their parents for the support they have given to their children throughout the STEM project process and to Mrs Handford for stepping in at short notice as an excellent scientific judge.