Students in Year 9 and 10, learning Mandarin Chinese, welcomed the Year of the Rooster with a variety of activities in class, including the opportunity to try out a Lion Dance.

Chinese New Year celebrations in China  often include a traditional lion dance which is thought to bring good luck. 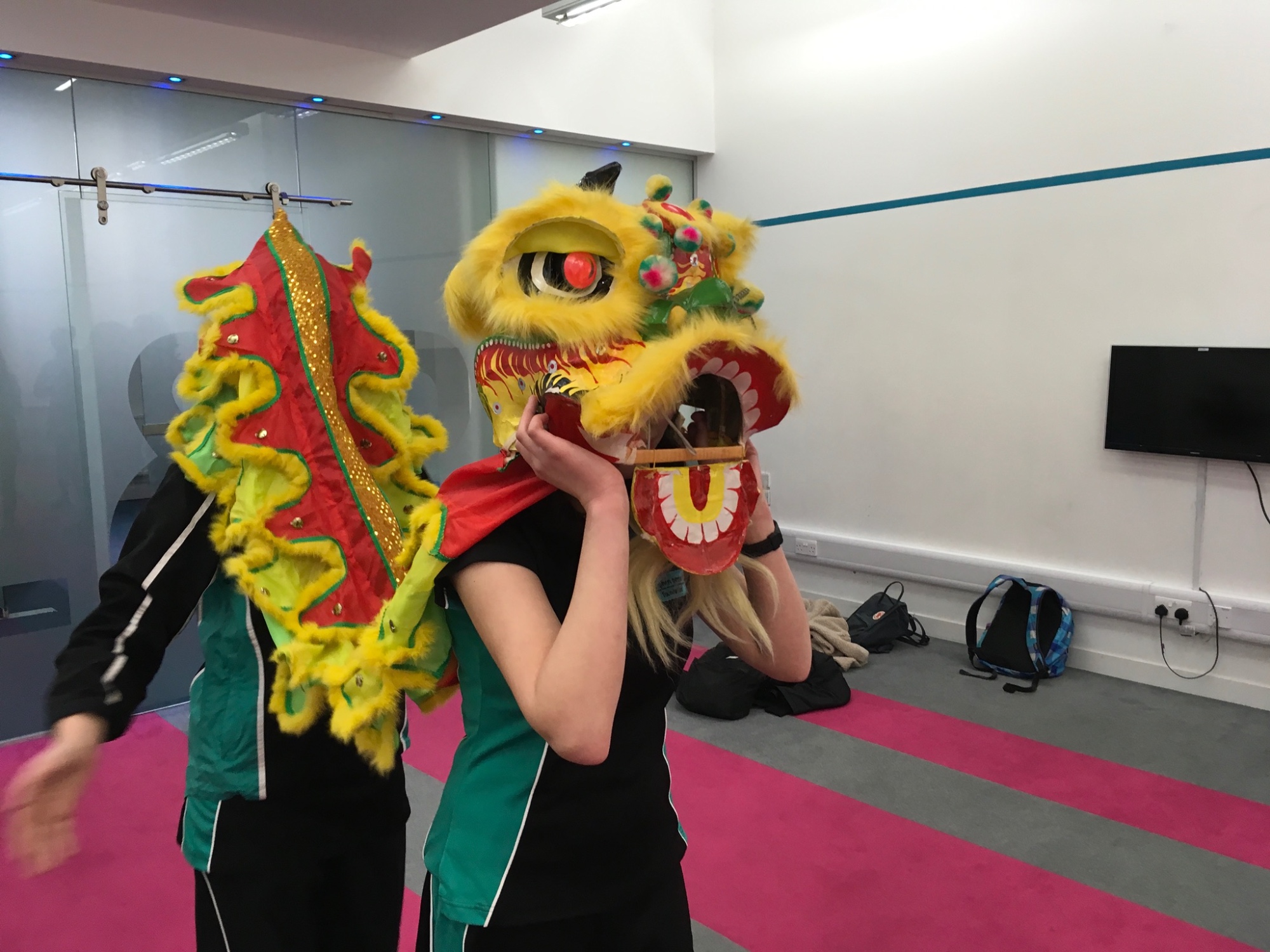 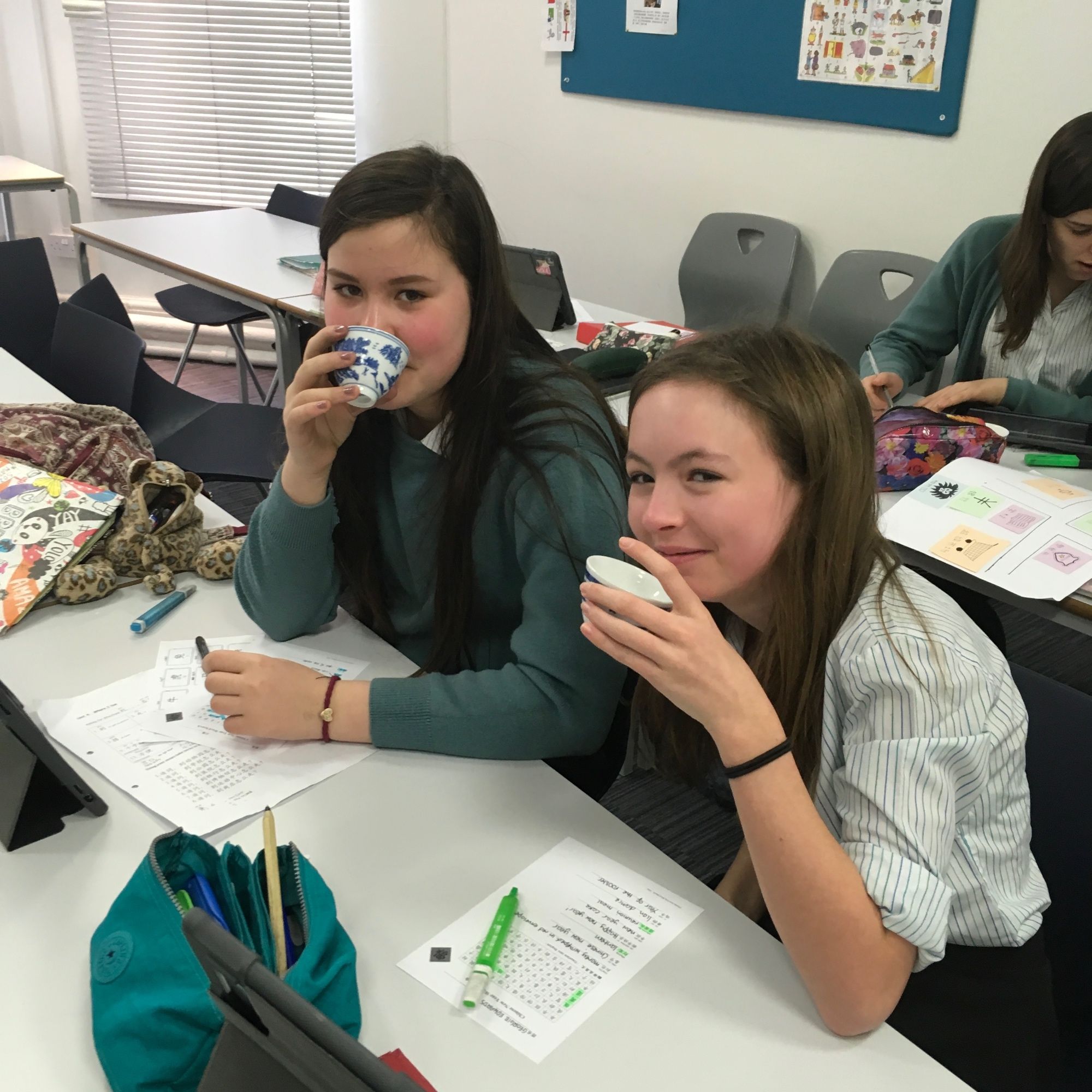 There are two dancers - one acts as the head and the other the body. They dance to a drum, cymbals and a gong. On the head of the lion is a mirror so that evil spirits are frightened away by their own reflections.

Students were able to try out their lion dancing moves as well as learn about a number of other traditions. This included drinking Chinese tea and receiving a lucky red envelope called a hong bao; children are given these by relatives and they traditionally contain money. 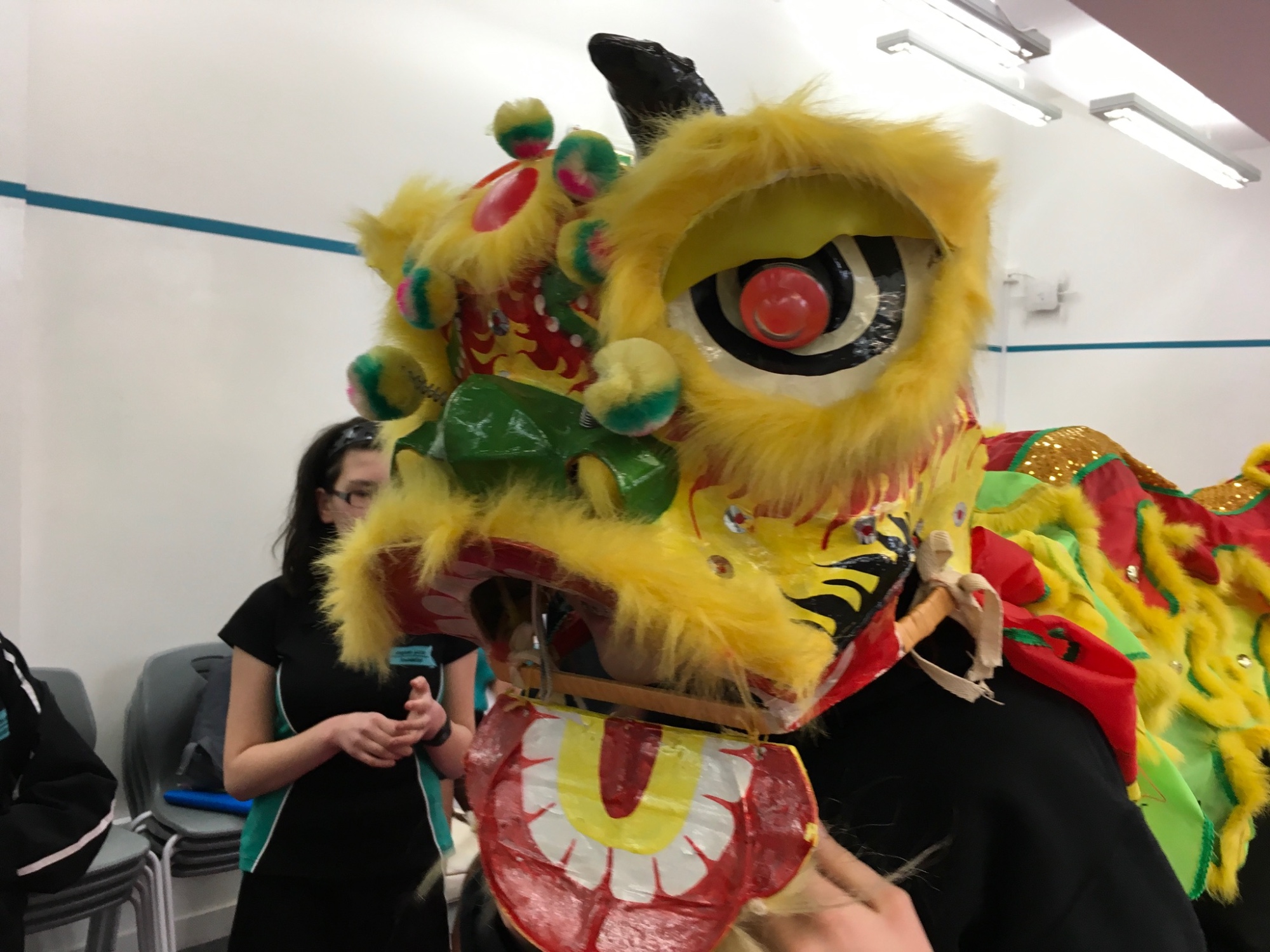