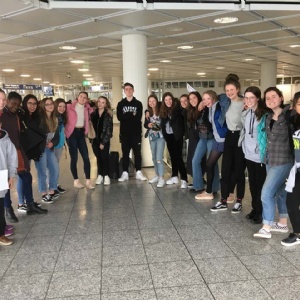 The Year 10s really didn’t know what to expect on their German Exchange trip to Munich and arrived with their smartphones fully charged with useful expressions, such as “das Auge isst mit” and “ich habe wie ein Stein geschlafen”.

Any feelings of nervousness disappeared within seconds of meeting their partners. There had been much messaging through social media beforehand, the days of writing and posting letters to pen-pals are long gone! 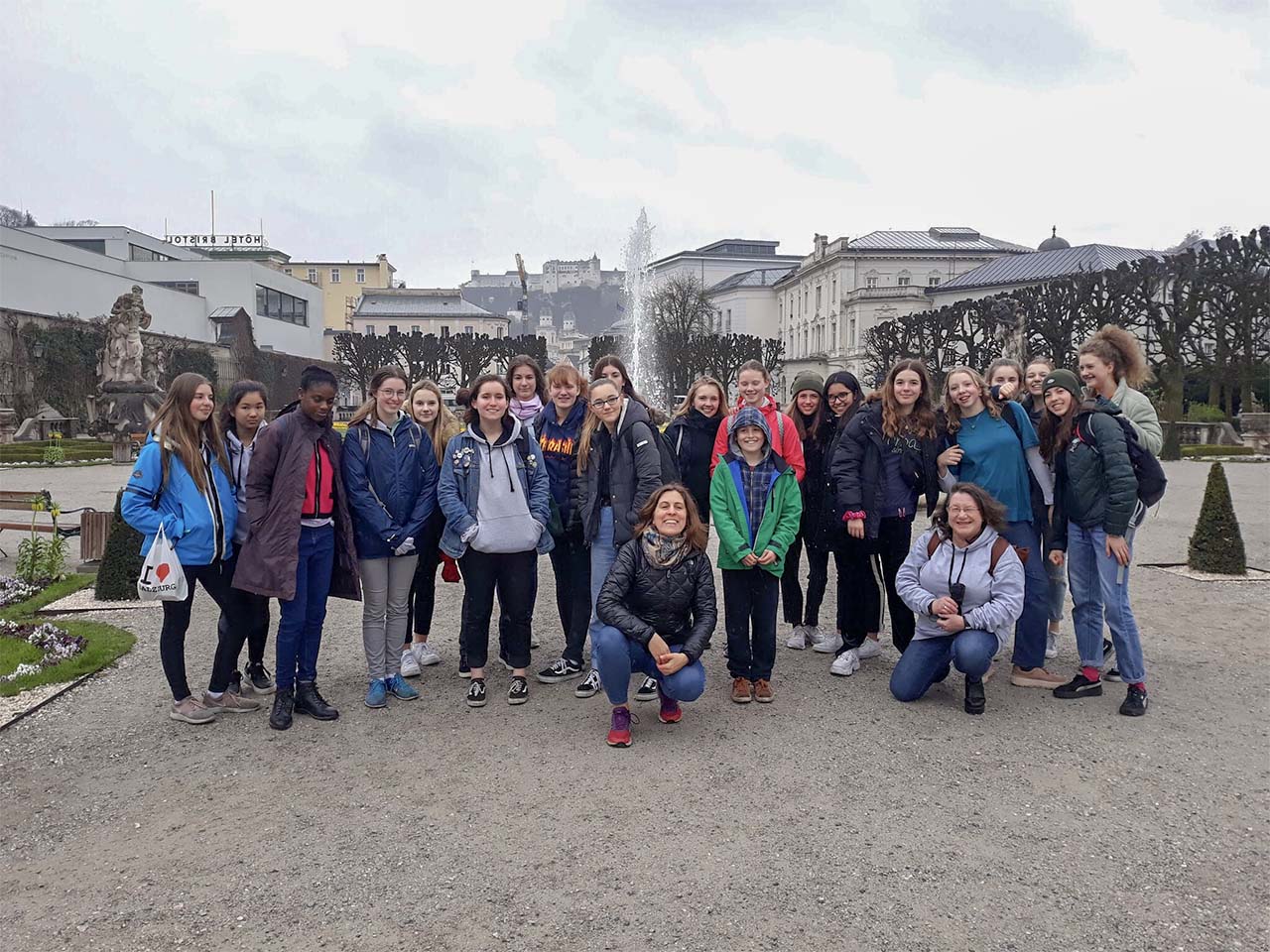 There were many highlights including a city tour revealing some of Munich’s hidden gems, a genuine brass-band and Weißwurst experience in the Hofbräuhaus, on the trail of Mozart in Salzburg, the steep slides of the salt mines, truly breathtaking modern art in the Pinakothek der Moderne & Museum Brandhorst, a painting with light workshop in the science and technology museum, experiencing the thunderbolt through the Faraday cage close hand, dashing through the city centre on the Schnitzeljagd (scavenger hunt) and beating the Year 12s! 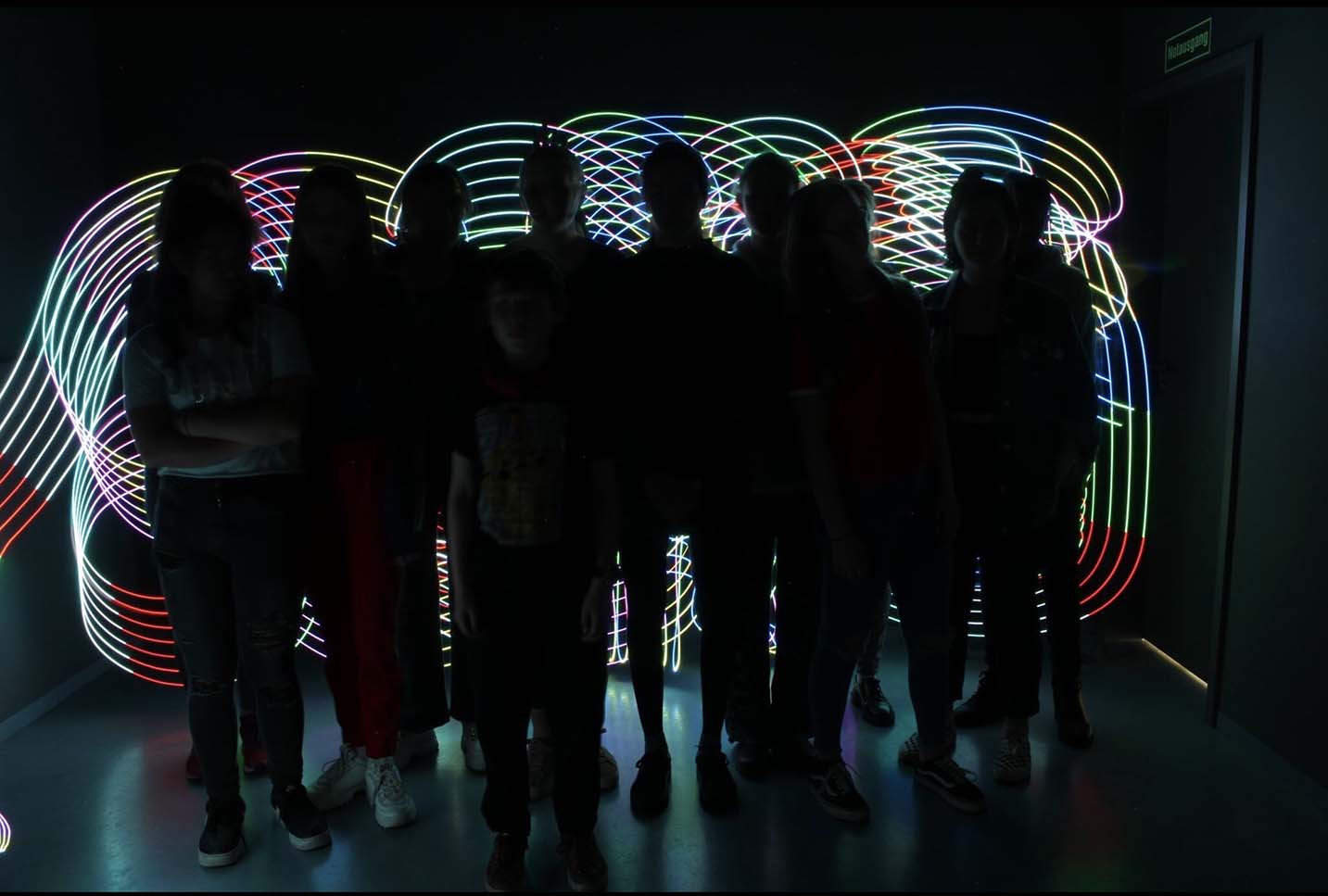 These activities were all alongside attending school in Germany - such dedication in their holidays! The experience of staying with a German family and the tradition of warm hospitality in Bavaria was enjoyed by all. Year 10’s got a chance to visit King Ludwig the second’s fairytale castles and some students went up the Zugspitze, the highest mountain in Germany. 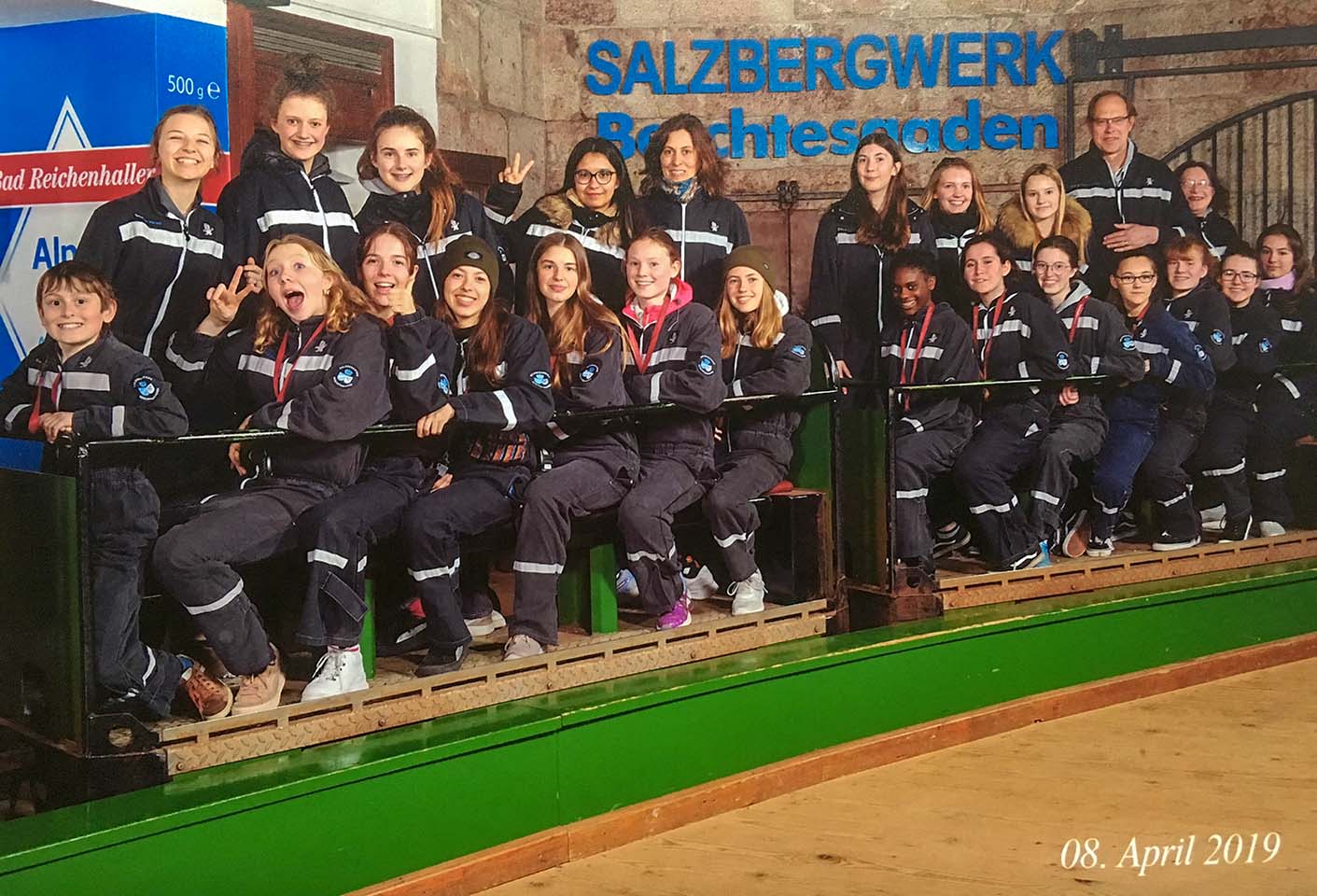 All in all the exchange wasn’t just about improving the students adjectival endings and verb agreements, but rather meeting other young people and experiencing the German language and culture in an authentic context. Many friendships have been forged and amongst the hugs and tears at the airport, several of the Year 10s claimed this was the best trip they had ever experienced. Now we are looking forward to hosting our German friends in July when they come to visit us.