Year 3 go on an Island Adventure! 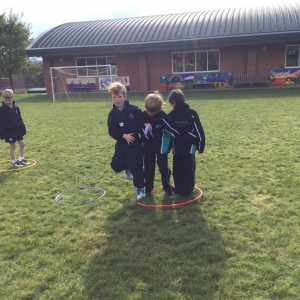 As the sun rose in Saffron Walden on October 13th, 'An Island Adventure' awaited the Year 3 castaways from Dame Bradbury’s and the Junior School.

The day revolved around a series of activities designed to get the children thinking, not just thinking their own thoughts and ideas but thinking collaboratively. After walking the gang plank the adventure began! 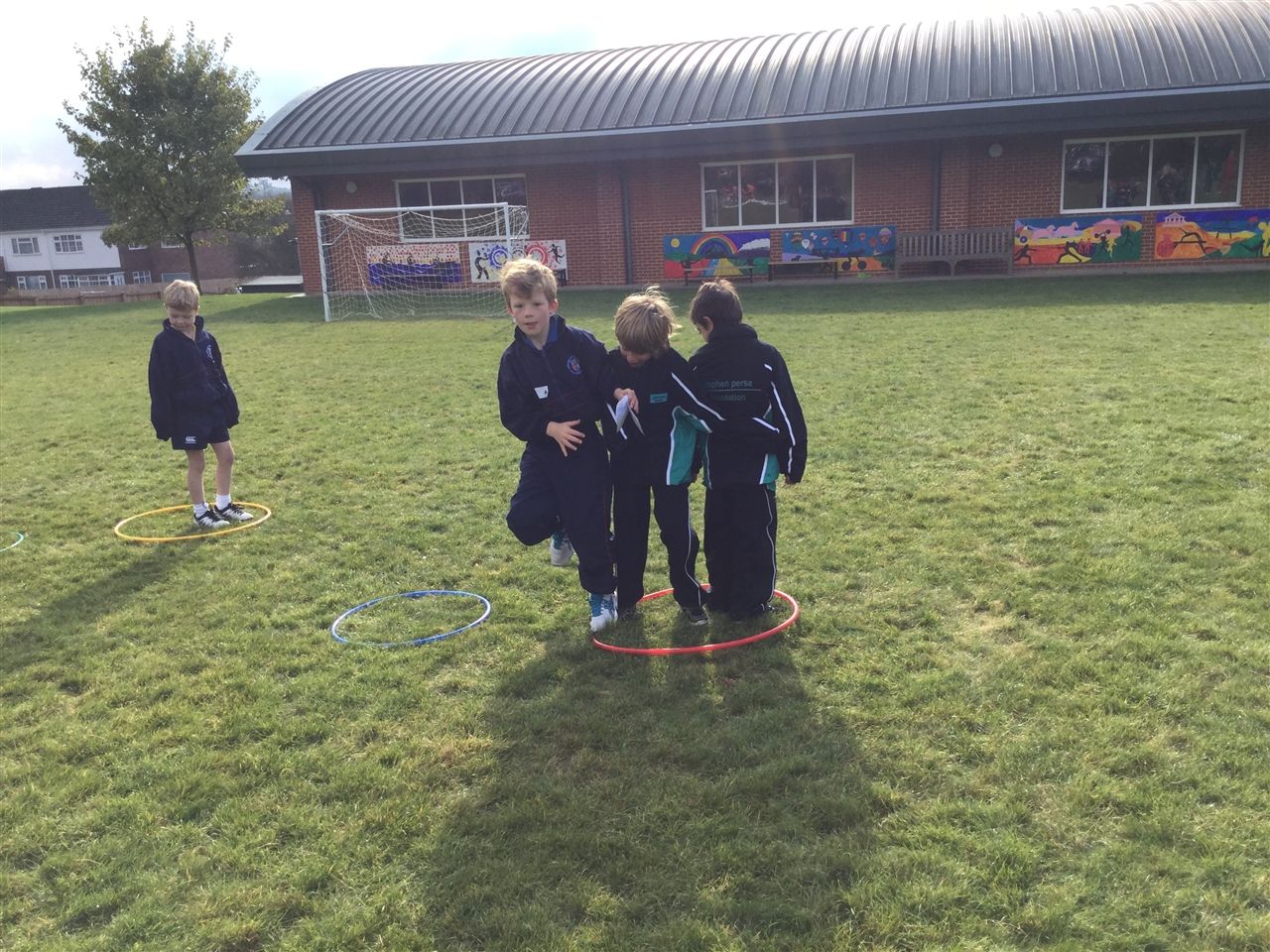 The children worked together in groups on a treasure map, imaginatively naming and labelling key features such as the lookout point, monkey hideout and waterfall. After establishing that the pursuit of water, food, warmth and shelter would be essential if stranded on a deserted island they set about ranking items they might need in terms of importance. Which is more useful - a spade or a first aid kit? Would you be better off having binoculars or a box of matches? 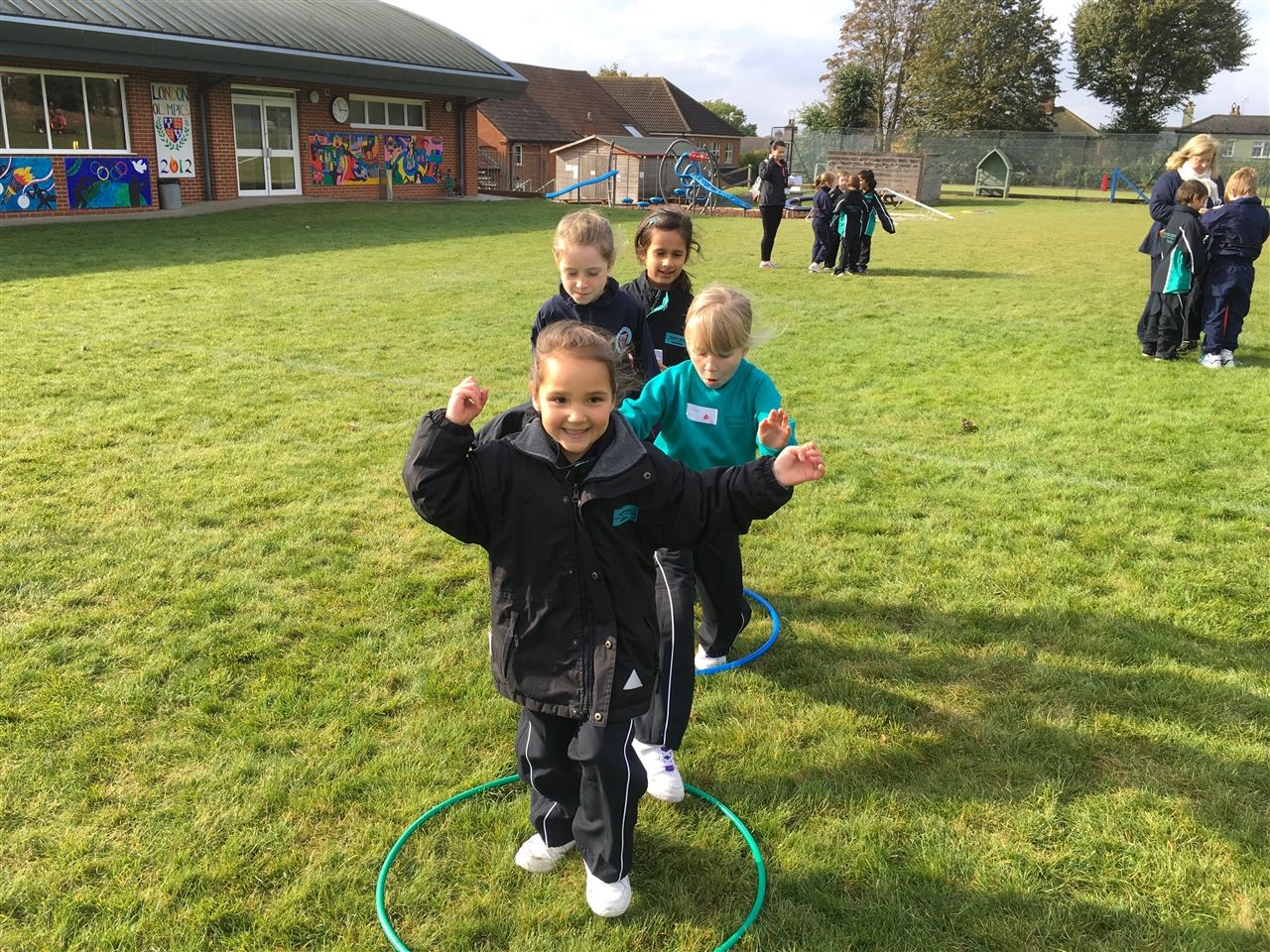 The children listened carefully to each others’ points of view and interesting discussions took place. After 'cracking the code', then avoiding shark-infested waters with a little help from some brightly coloured plastic hoops and a lot of teamwork, a delicious lunch and time to play with new friends was well deserved. 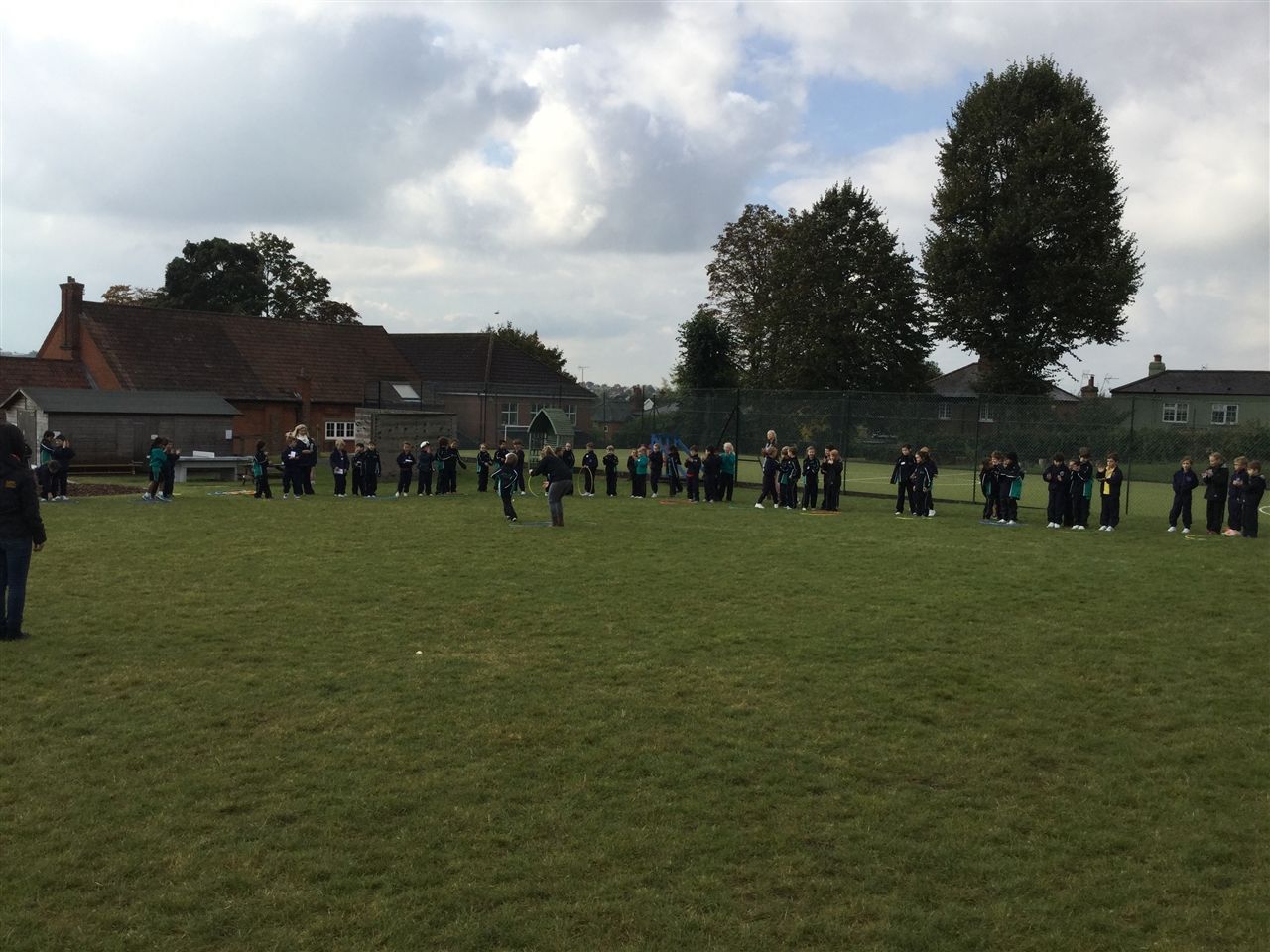 Having collected gems throughout the morning for their endeavours, the children traded these for supplies such as paper, straws and sticky back plastic to make model boats. To be able to escape from the island these creations were required to float on water holding a set number of marbles! There was no doubt that cheerful chatter, excellent teamwork and creative solutions to the problems which were encountered pervaded a most inspiring and enjoyable day. 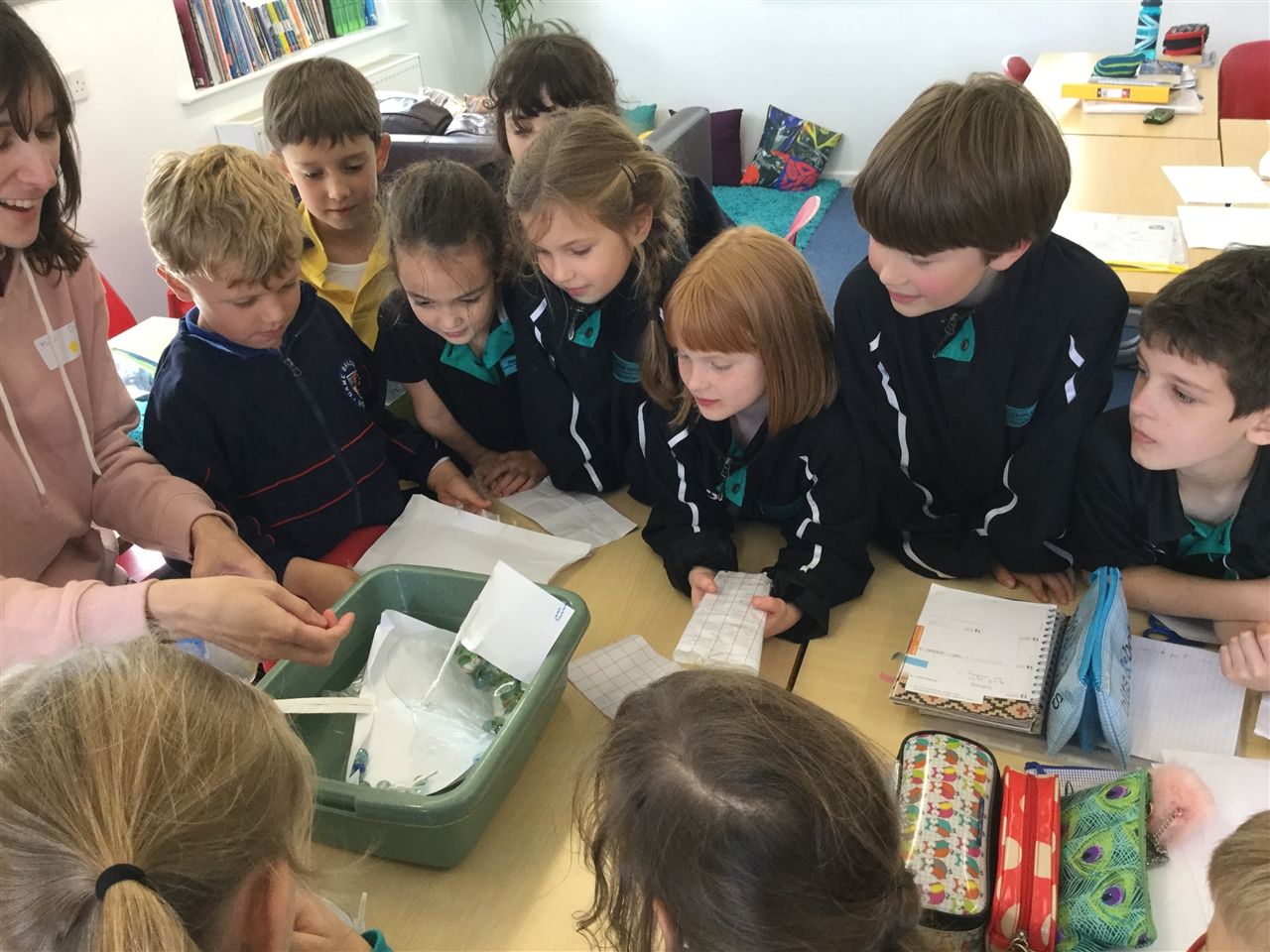 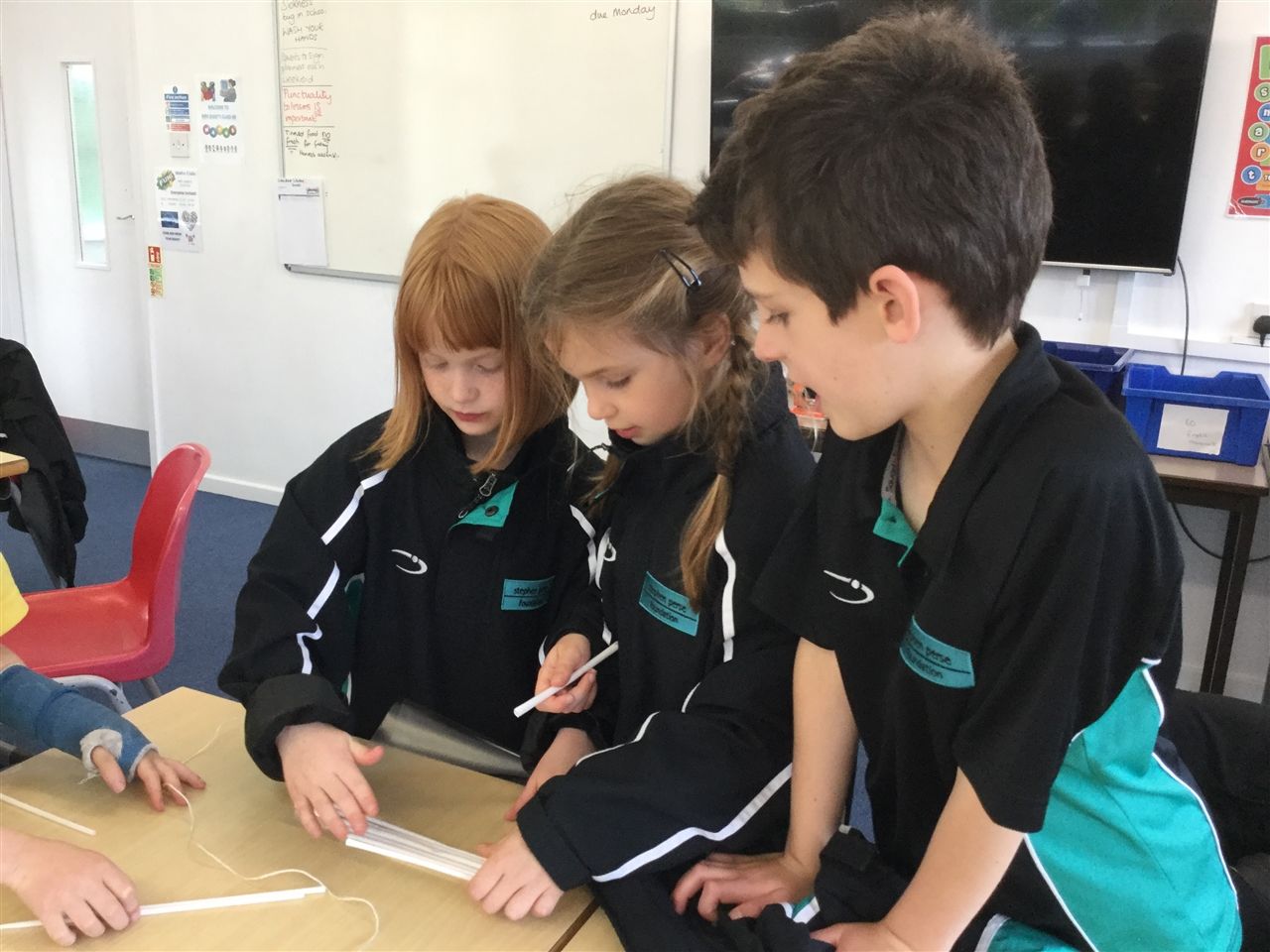 And now for a round up of the day’s adventures in the words of the children themselves:

When we worked as a team with hoops to get to the island it was really fun.

I really enjoyed the part when we had to decide together in our groups the Diamond 9 because if you do ever get stuck on an island you'll know what you need.

My favourite part was making the boats. As we made the boats they got stronger. One person on my team was a really good boat builder and we even had a sail.

I made a new friend. She really helped me and showed me around.

Take the best thing you've done and times it by 10 and you've got 'An Island Adventure’. I enjoyed making a map.

My favourite part was collecting gems for working well in a group.

I enjoyed cracking the code. It was a bit hard but we persevered and then we got it.

I really enjoyed making the boats. They were really fun to make and we had lots of good materials to use. Ours held 38 marbles and didn't sink!

I enjoyed the boat competition. You build, construct and think.