Salve! Year 4 pupils from both Dame Bradbury's and the Stephen Perse Junior School were transformed into Roman soldiers for the day on Tuesday 26 February. Everyone (including the teachers) looked the part with their red capes, helmets and tunics. Many pupils had even made their own accessories demonstrating their initiative and creativity. As this was a collaborative event, the day began by getting to know each other and participating in a Roman quiz. A carousel of activities followed with pupils solving Roman riddles, completing a Roman numeral sudoku, creating mosaics and playing the Roman game called Rota. 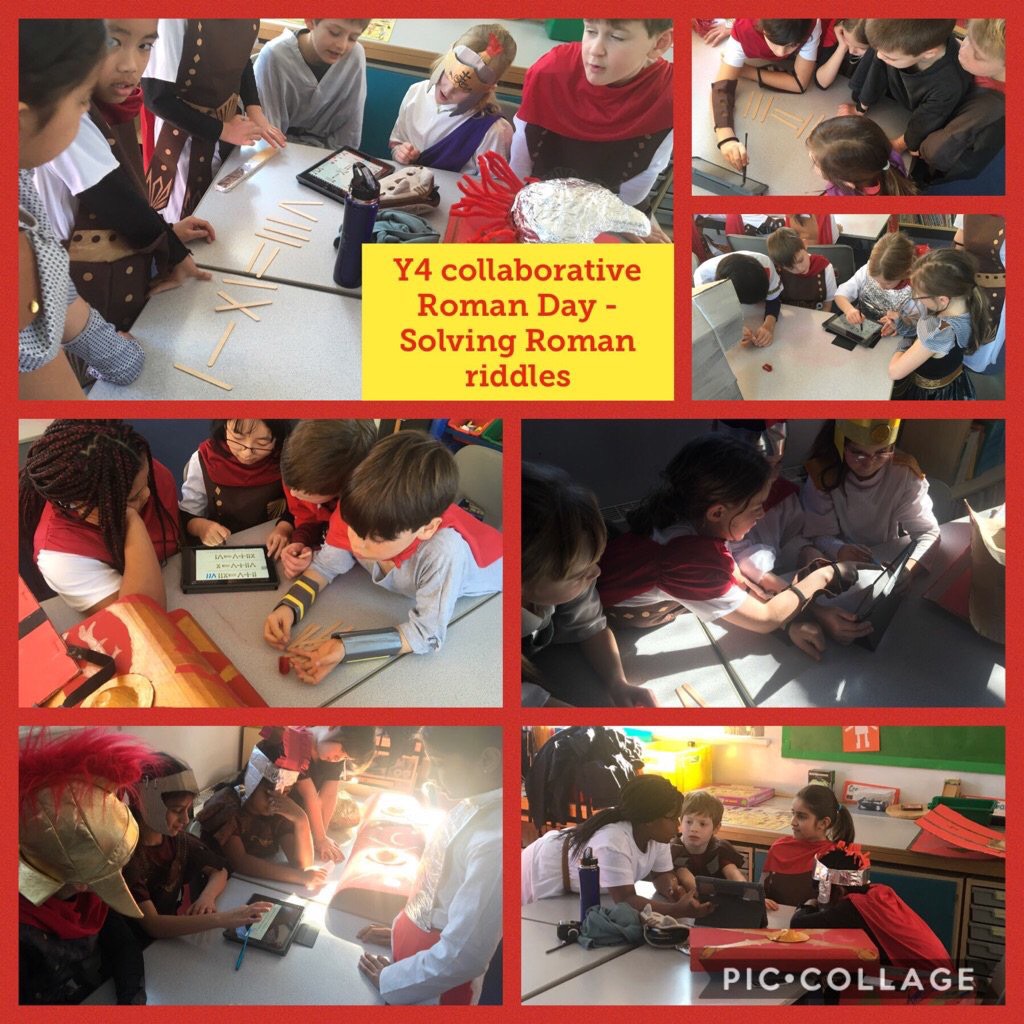 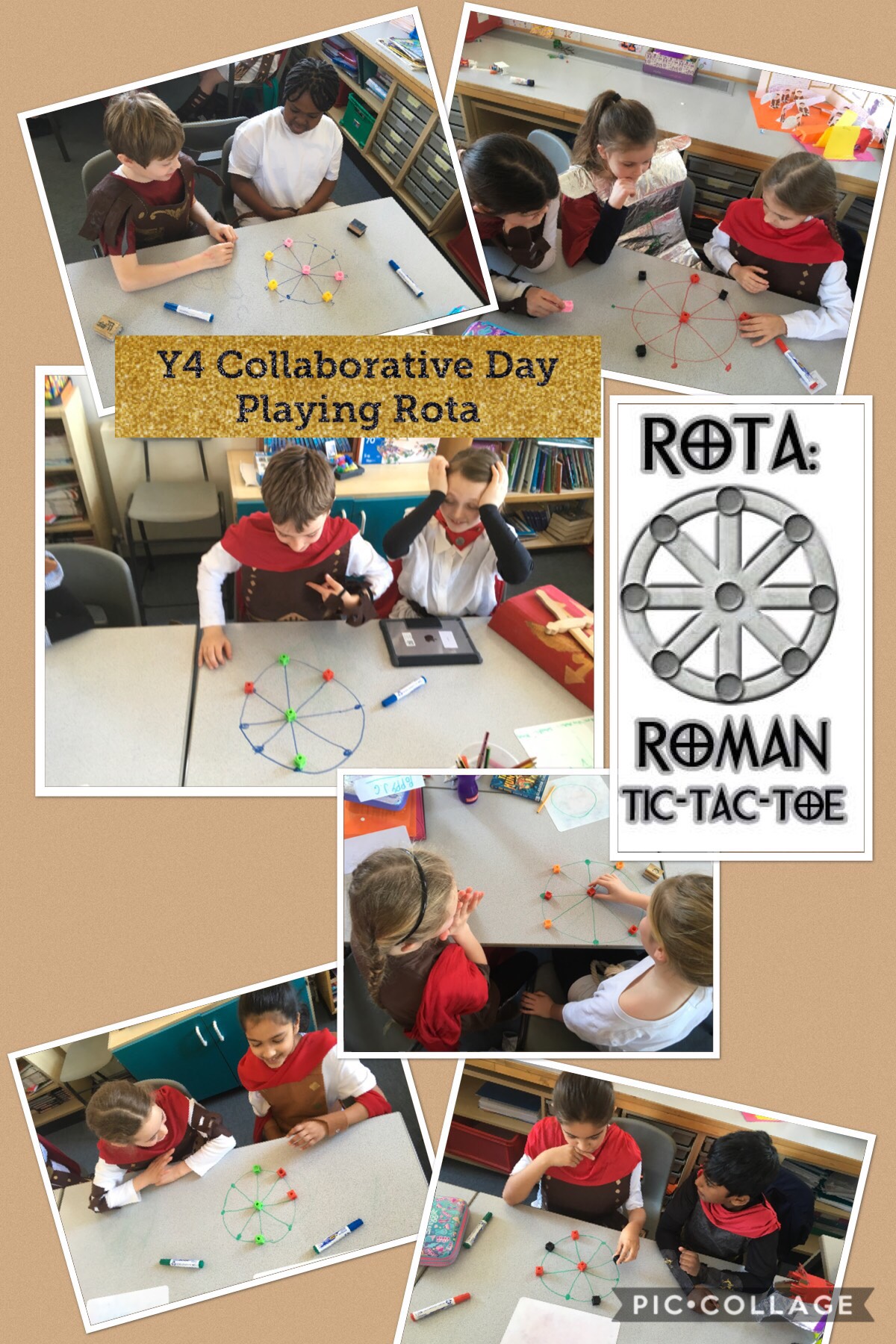 After lunch, Ms Radice came over from the Senior School to introduce everyone to some Latin phrases that a Roman soldier might need to know. Generals were appointed who then tested everyone on these during the well known game ‘Imperator inquit.’ After learning about Roman army life and formations, it was time to put these skills to use. Each legion had to use the amazing Roman shields they had created in CDE to good effect during their formations. The tortoise formation, for example, involved each legion wrapping their shields around them like a shell so that no flying spears could injure anyone. During this drill, Year 4 realised the importance of each member of the army working together as a team in order to be effective - a lesson which we will try to bring back to the classroom.

This was a fantastic day of living history and we look forward to our next collaborative event which will be a trip to West Stow to learn about the Anglo-Saxons. 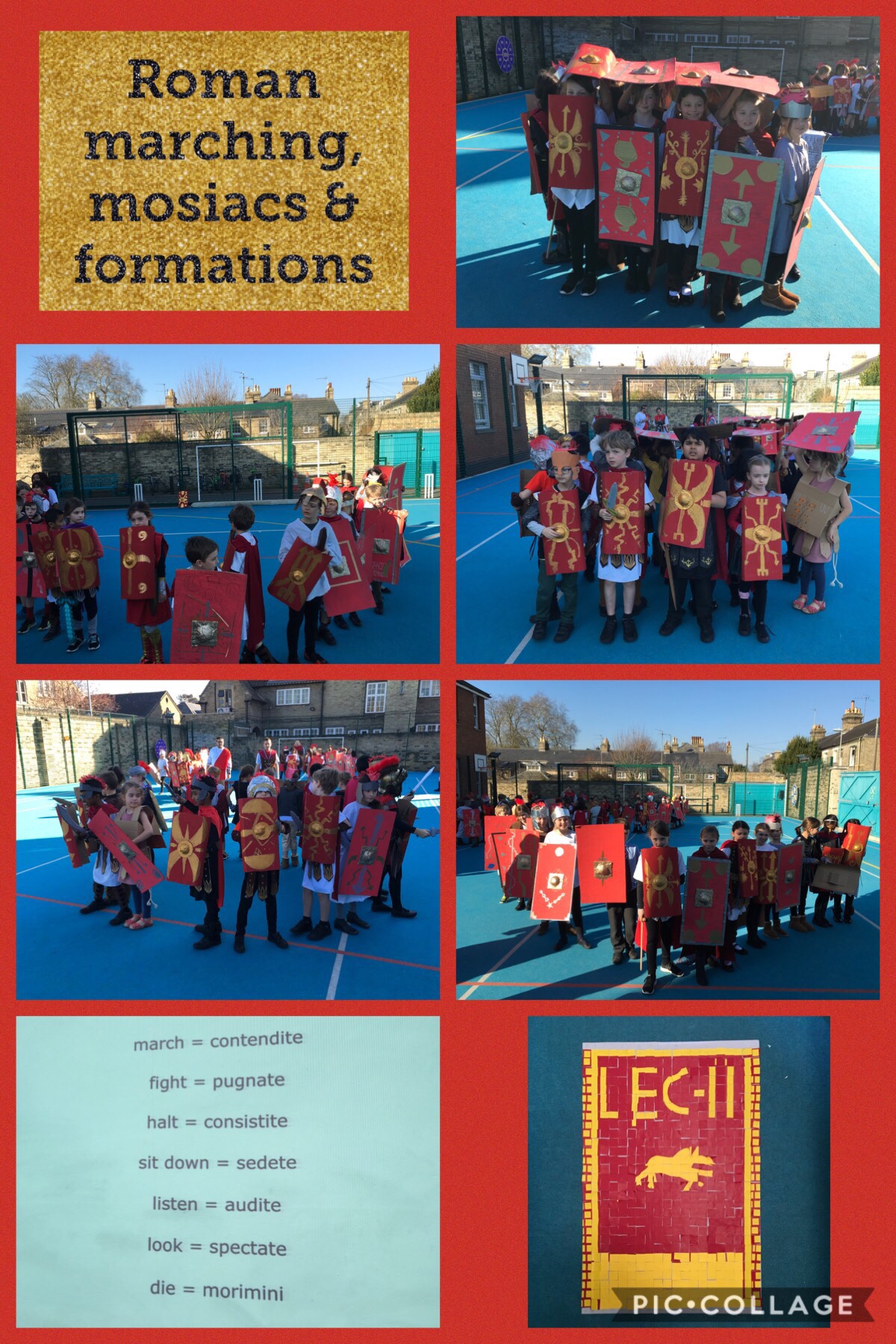