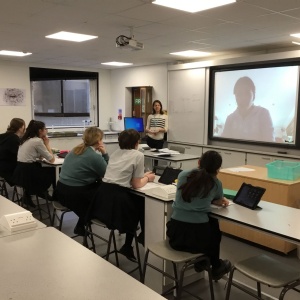 In the last few days before schools were closed, our teachers began to use remote teaching so those students in self-isolation were not missing out on lessons.

The physics department began using Google Meet so pupils at home were able to see and hear the lesson and practical experiments that were done in class. In a practical element to a Year 10 lesson looking into the density of different liquids, each pupil was given a different liquid to examine. The pupil at home was given water as her liquid and could take part in the experiment by using her kitchen scales. As the pupil was able to see and hear the class she was included in the final discussion over the data collected and the results of the experiments.

Similarly in a Year 7 lesson, pupils at home were partnered with a group in-class so they could watch, ask questions and record the findings as their classmates built and tested electrical circuits.

The entire Foundation is following in a similar fashion so all of our pupils continue to have access to our exceptional teaching staff and lesson plans. 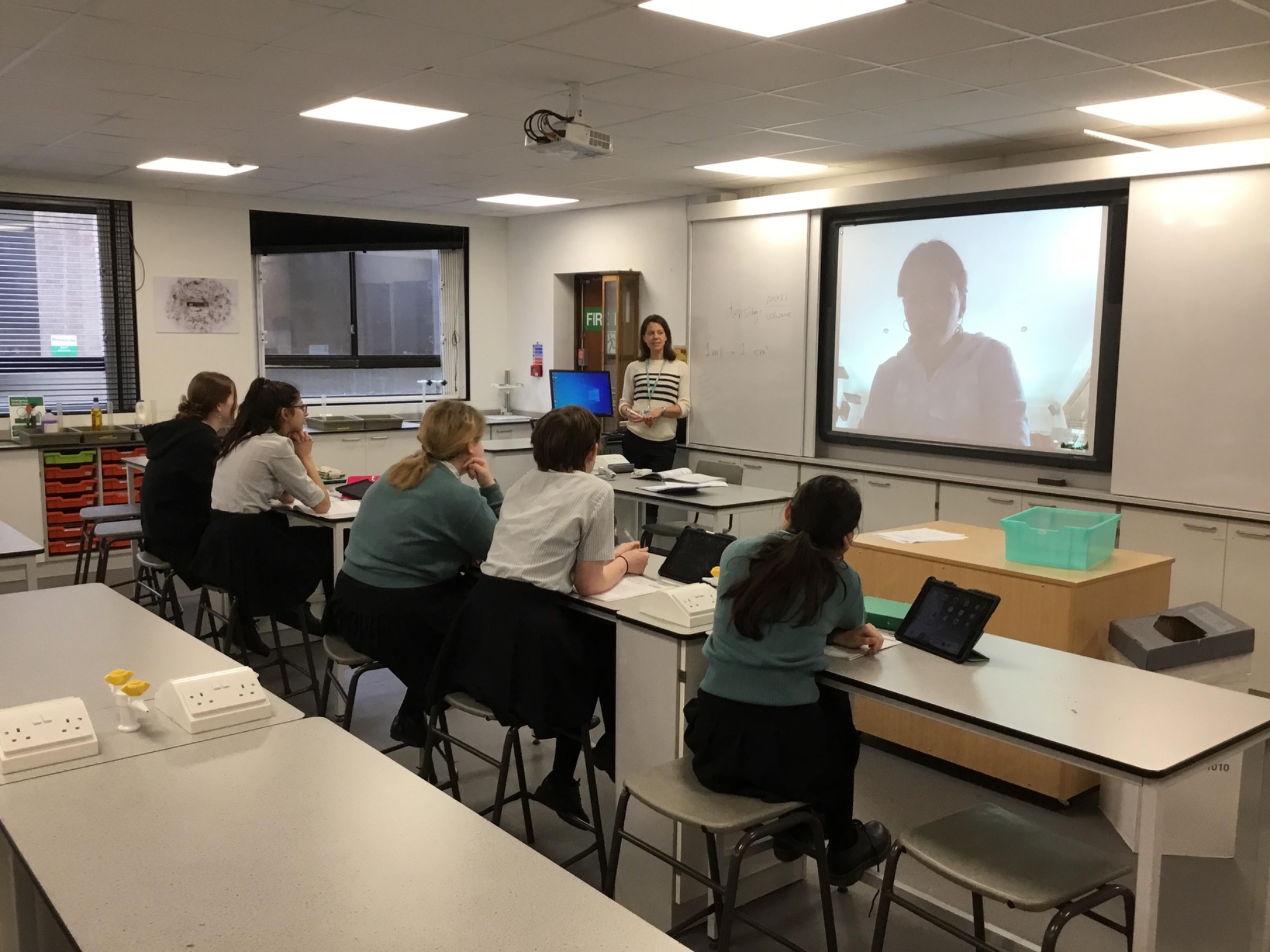