Japanese Exchange 2017 - In Cambridge with Teddy! 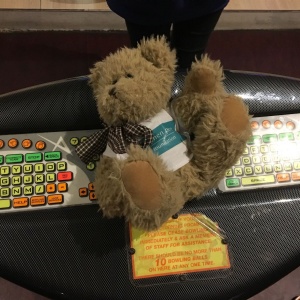 The amazing adventures of the Stephen Perse teddy continue here in Cambridge, before he joins the exchange trip to Japan next week!

On Monday, after a hectic weekend, it was time to return to school. After a breakfast of crumpets, we began the day with Inspire and Guide. We had a very inspiring lesson which gave us guidance on being assertive, rather than passive or aggressive.

Then, our visitors from Keio visited the pre prep and taught the students origami, and the frog song: 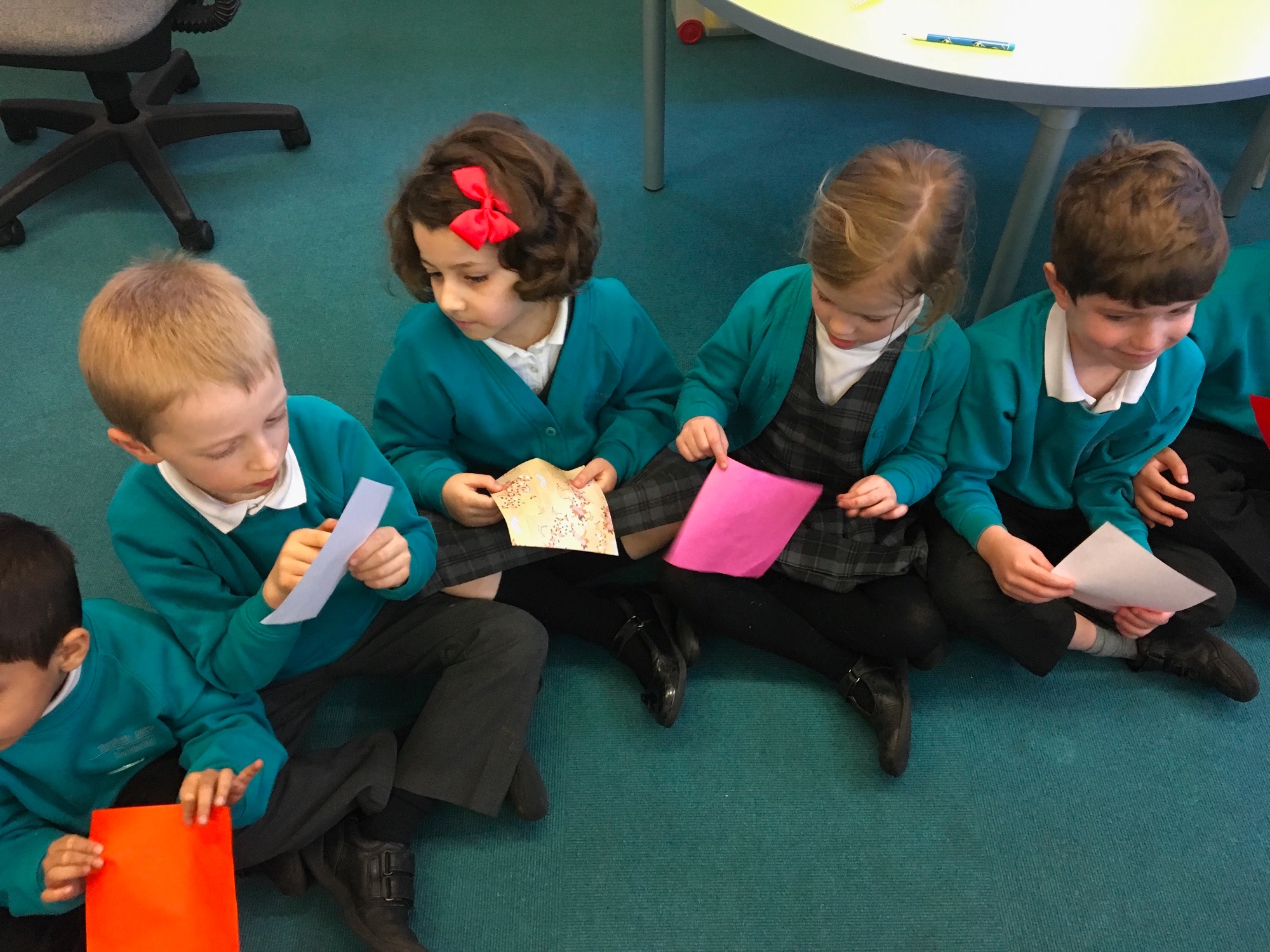 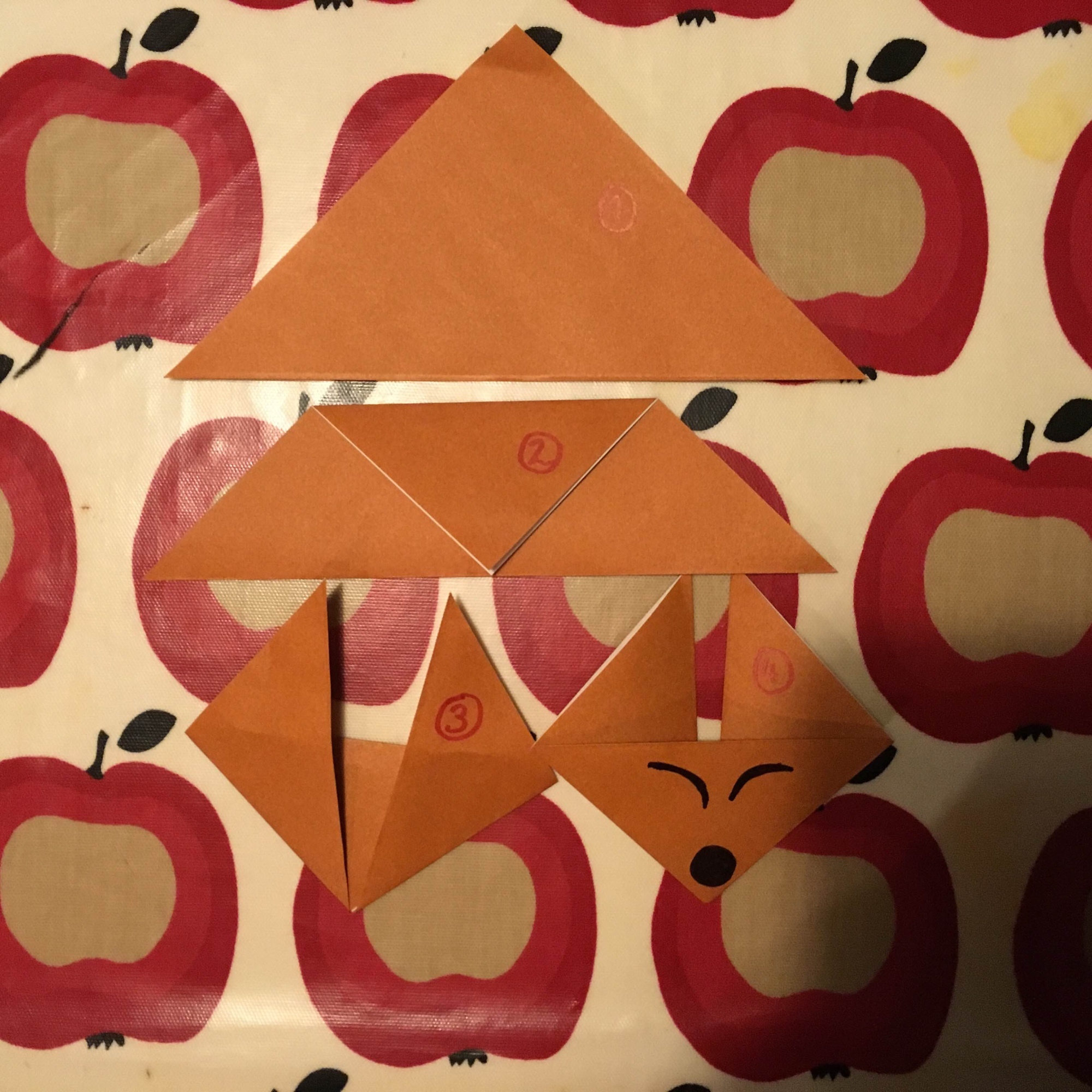 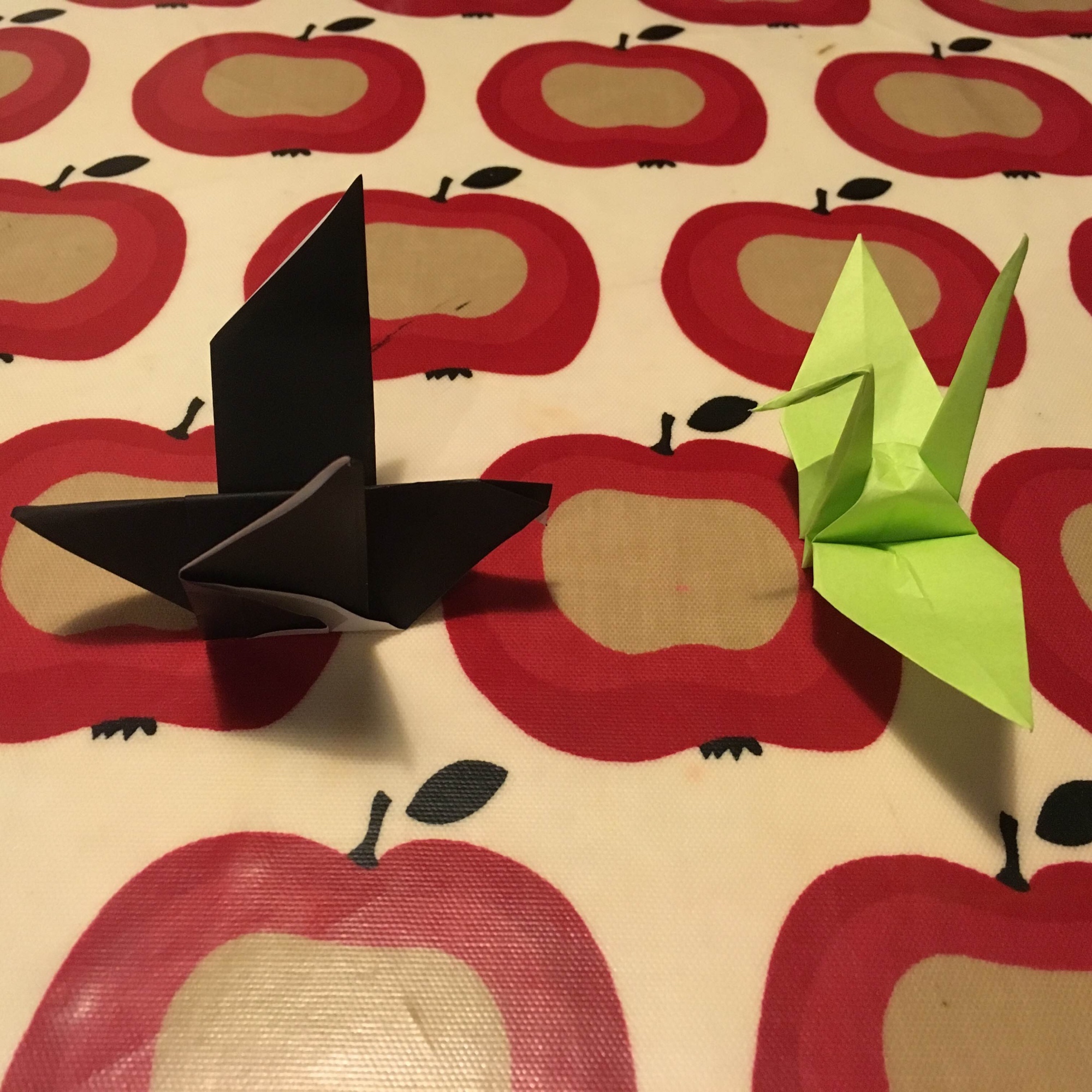 Tuesday was yet another fun filled day in Cambridge, with a range of activities. It was 10G's turn to attend the much anticipated lunch with Mr. Walker, where we discussed weighty issues such as bringing back PSHE day doughnuts. All of us then had a meeting with Ms Kelleher, giving the schools an opportunity to exchange gifts. During enrichment, Yui, Mizuki, Miku and Ayano enjoyed a fairly unusual lesson: psychology for non psychologists.

After school, both the Perse students and their exchanges attended our weekly Japanese class (it was much easier with the help of Japanese speakers) during which we played Cluedo. In Japanese. Which frankly would have been easier had I known the Japanese words for lead pipe, conservatory and pistol; and had any idea how to play Cluedo. Wednesday brought yet more cultural experiences, with both a theory of knowledge lesson, and a somewhat nerve wracking assembly presented by the Keio students to the entirety of year eleven.

Luckily we had a more leisurely activity after school: bowling and burgers! Yui won with an impressive score of over a hundred, while my severely lacking bowling skills left me lagging behind at about sixty. The burgers were delicious, and in excess as we had around four burgers to spare (not that anyone minded the extra chips). We completed our evening with milkshakes next door at five guys, and went home incredibly full. 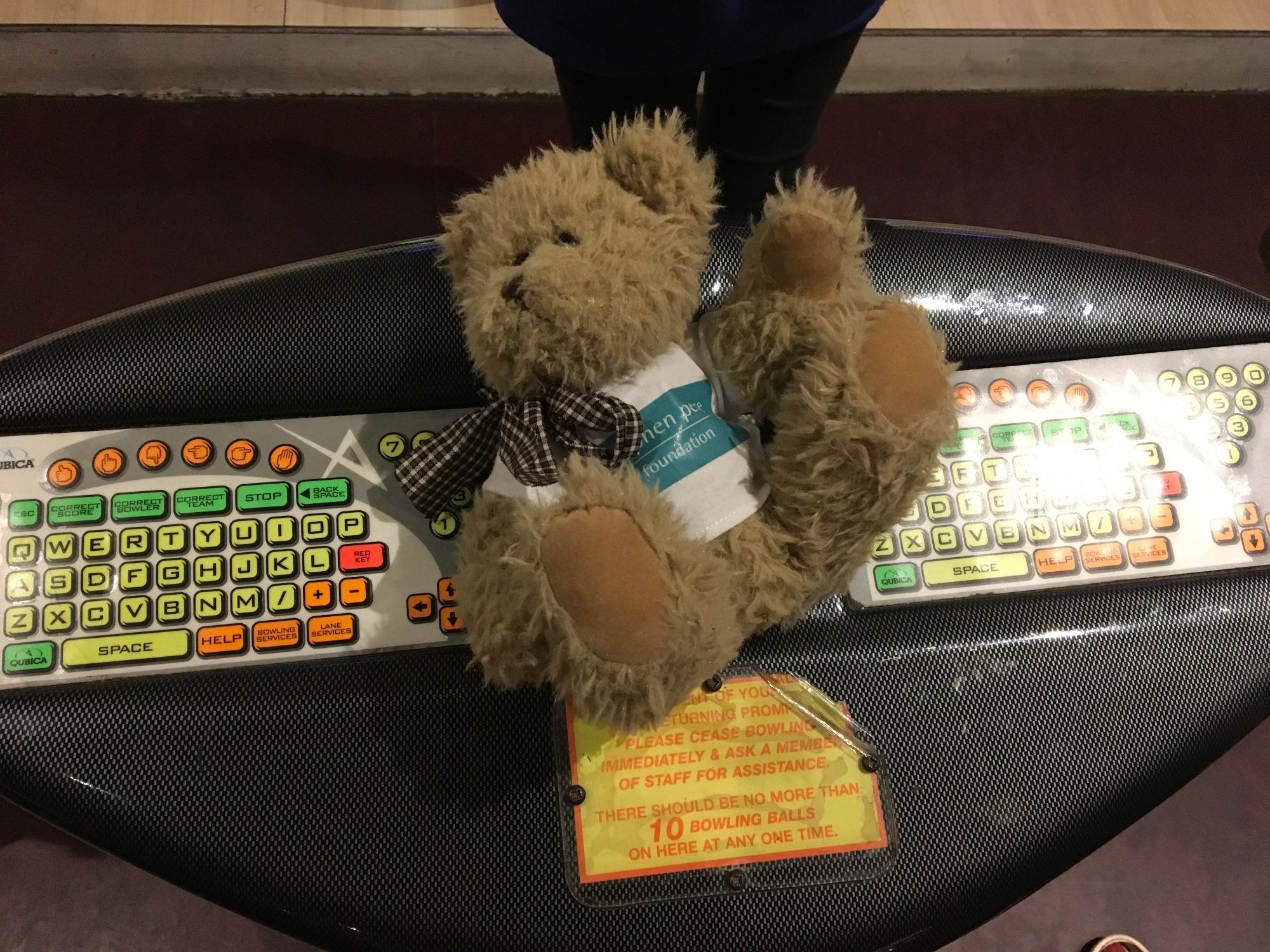 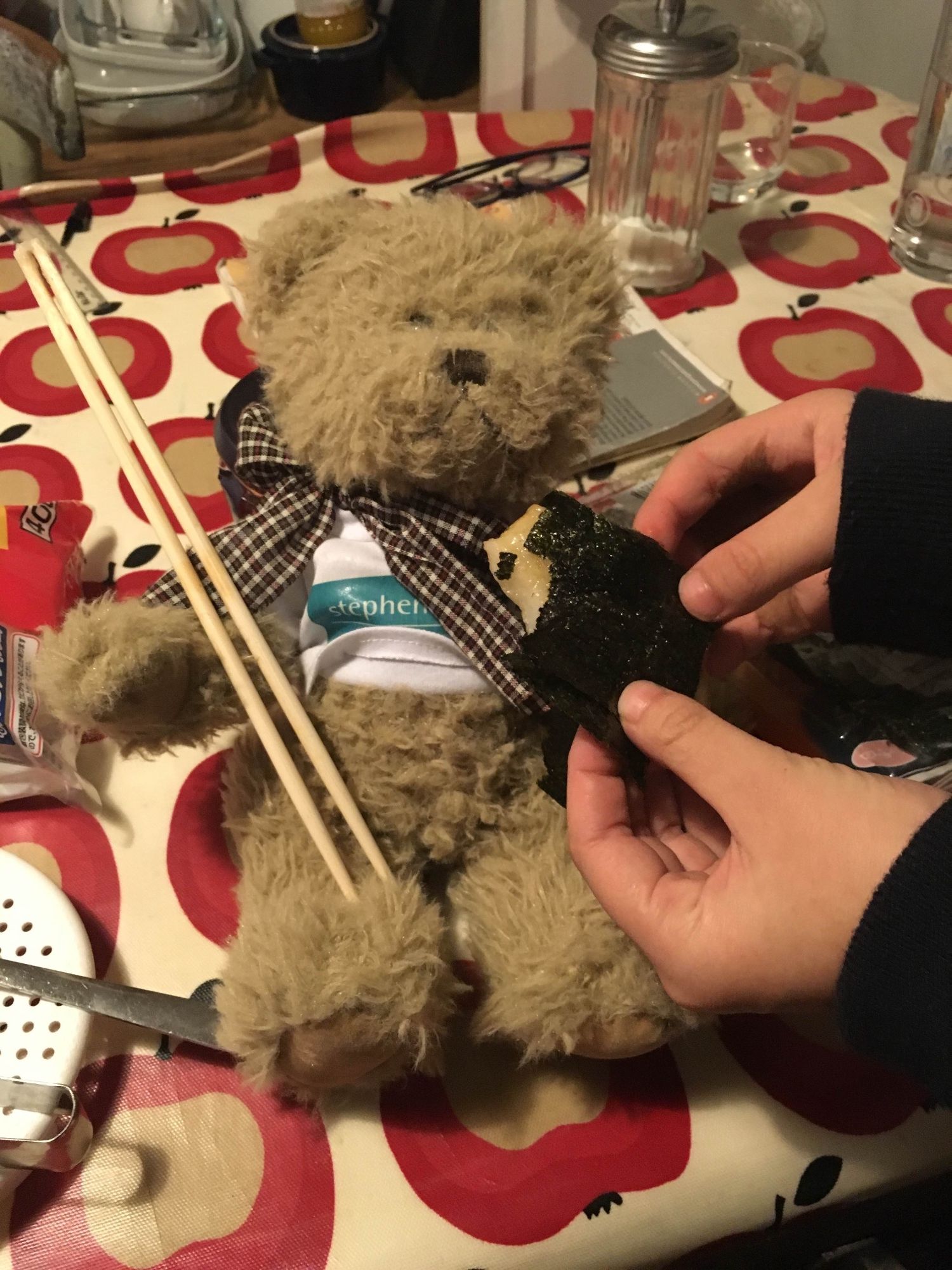 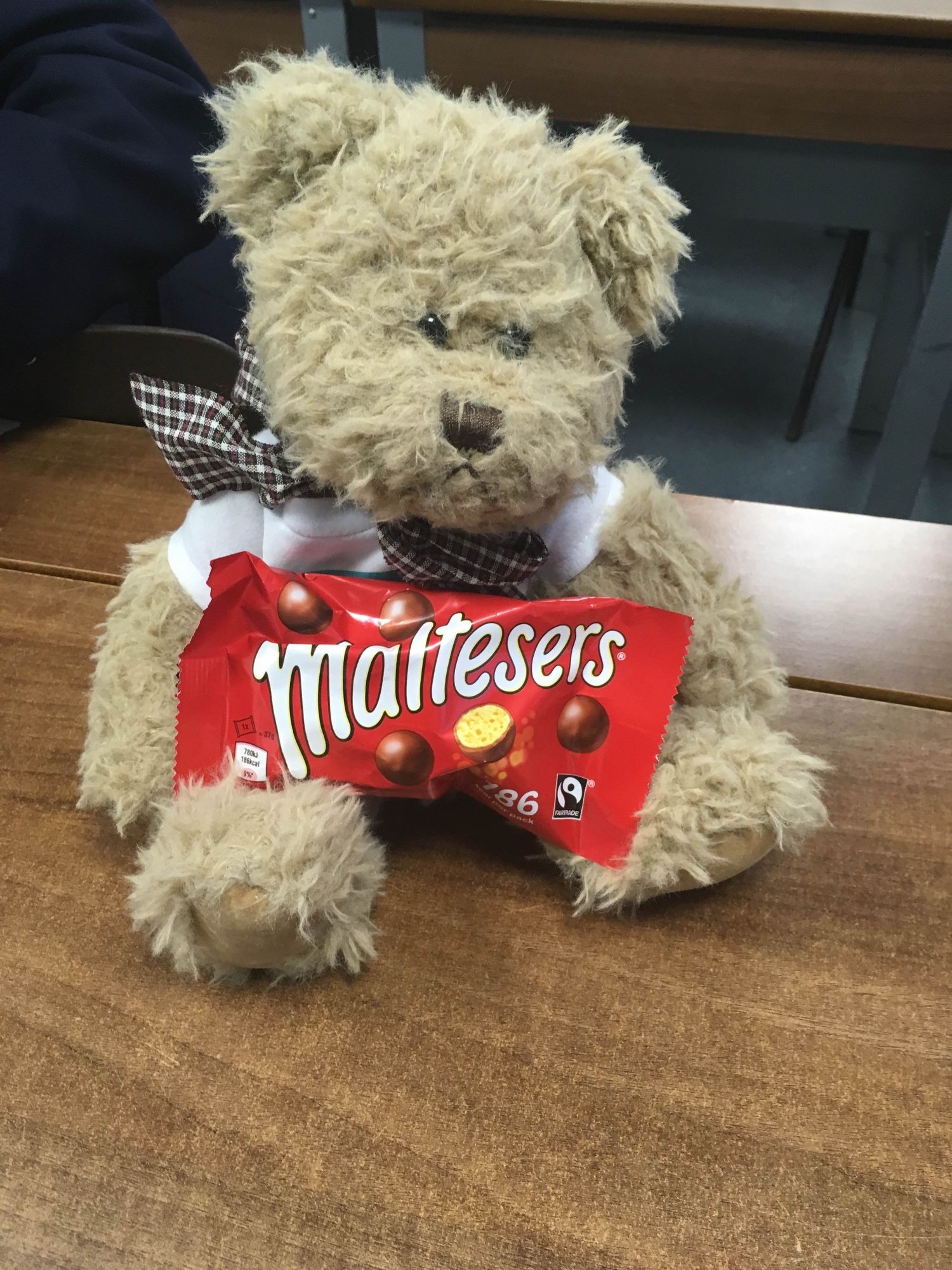