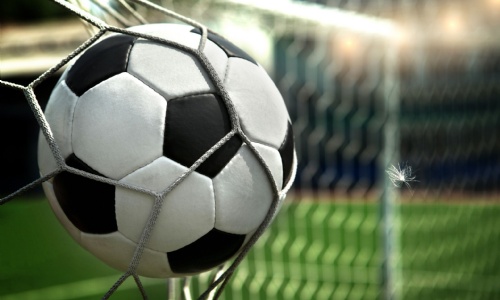 The U11 team played their first 9-a-side game of the season against St Mary's school and performed well. In a closely contested game, Dame B's played some good football and created a number of opportunities throughout the match. St Mary's put up a spirited fight and also had a number of opportunities but were unable to find the target thanks to some good goalkeeping by Alex. We finally opened the scoring through Louis then a further two goals were added as the match progressed. Final score, 3-0 to Dame B's. Well played boys. 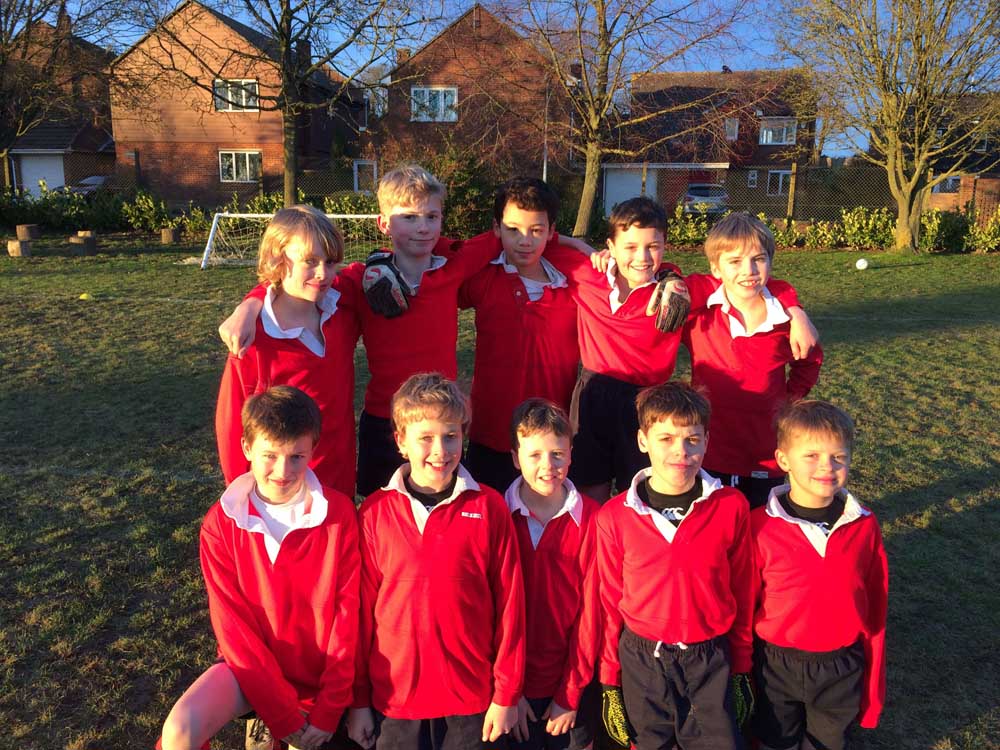