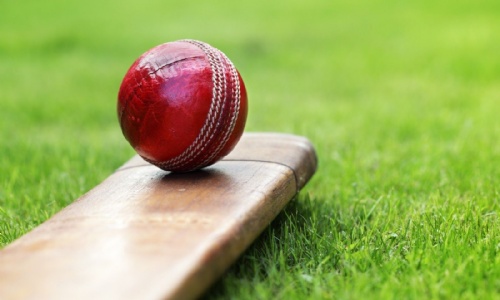 The Dame Bradbury's U11 boys and girls travelled to Culford on Wednesday and enjoyed playing four good matches of cricket in fantastic surroundings.

The U11 A team produced a convincing victory with contributions from the whole side when batting and bowling. An unbeaten partnership of 73 from Max and Ben was the highlight of an excellent batting performance.

The U11 B boys were well beaten by a good Culford side. The hosts proved far more clinical with the bat earning them a comfortable victory. Despite some sound bowling, a below par batting performance from Dame B's was the difference between the two sides.

The U11 A girls continued their fine form by winning comfortably against the hosts. Some excellent bowling and batting from the whole team ensured a 59 run victory.

The U11 B girls played some good cricket and showed improvements in all aspects of the game which was great to see. Like the boys, it was an inability to score runs when at the crease which was our downfall against a side who were confident with bat in hand. The hosts eventually ran out comfortable winners.