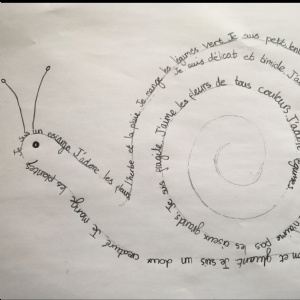 Our Year 3 pupils from both Junior School and Dame Bradbury's School joined together for 'Les escargots' - a themed, collaborative French Day. 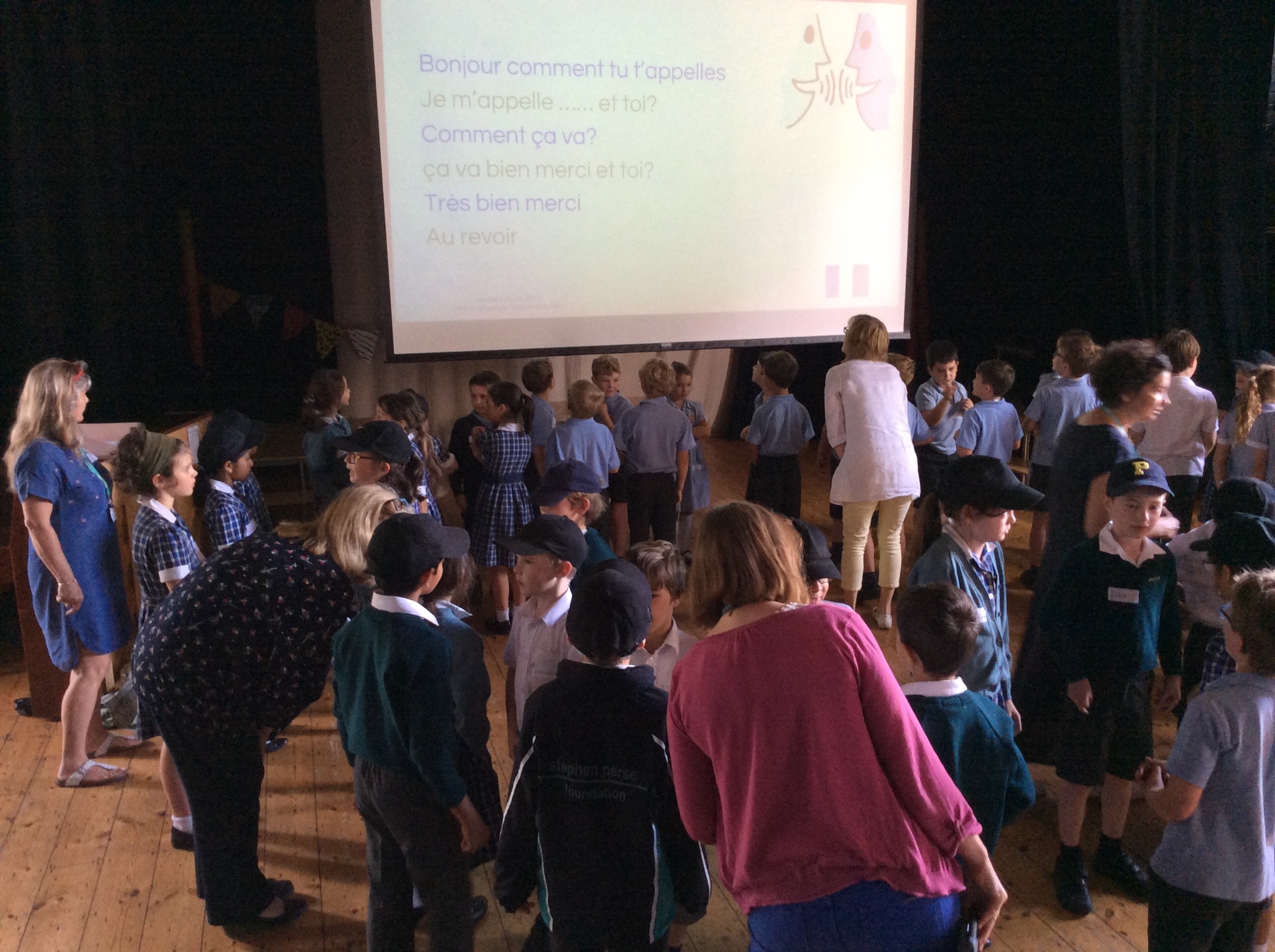 We sang our way to break time, learning a short song about snails and their ‘maisons’ and then went out to enjoy a few rounds of boules. 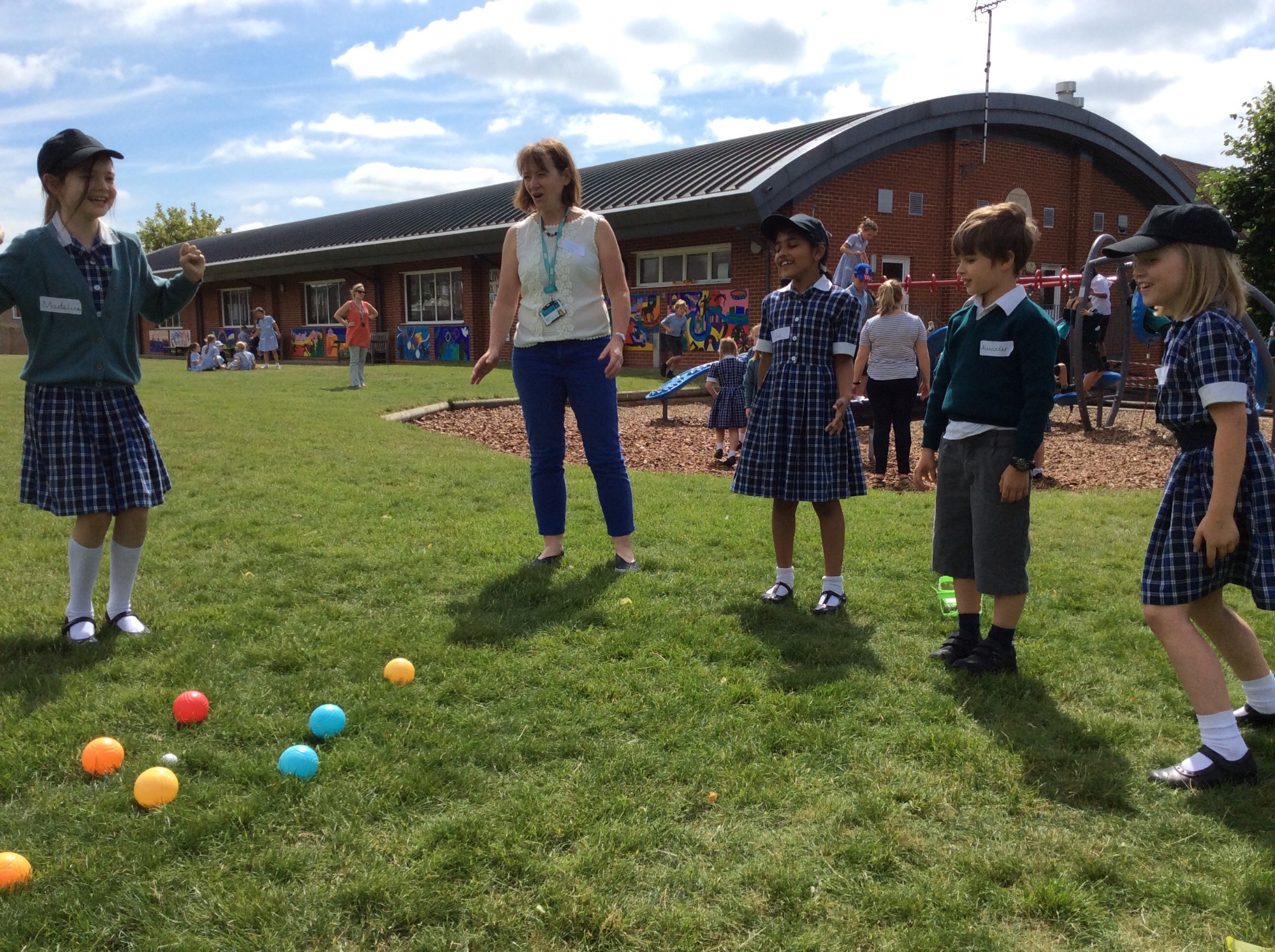 After break it was time to think about lots of adjectives to describe snails and having read a poem together, the children created their own calligrammes thinking carefully about all those slippery adjectives as they wrote, round and round.

At lunchtime, we felt we had been transported to a French restaurant as we arrived to find French menus on the table and scrumptious smells and sights coming from the kitchen. Coq au vin, haricots verts, crêpes suzettes...délicieux. 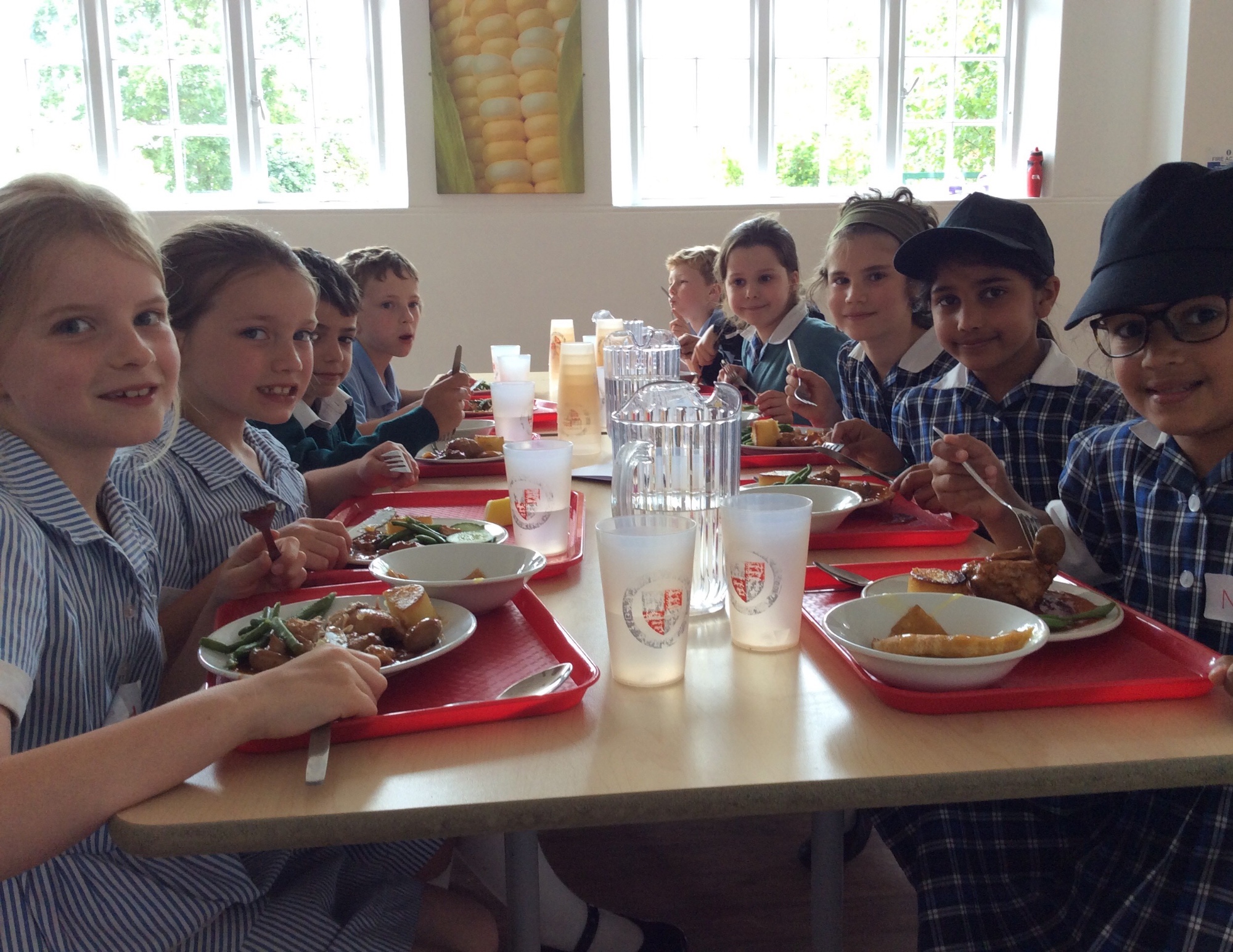 In the afternoon we discovered more about Henri Matisse and went on to make our own versions of his famous artwork, ‘The Snail’. Many thanks to all the staff at Dame Bradbury’s who hosted this lovely day and made us all feel very welcome. 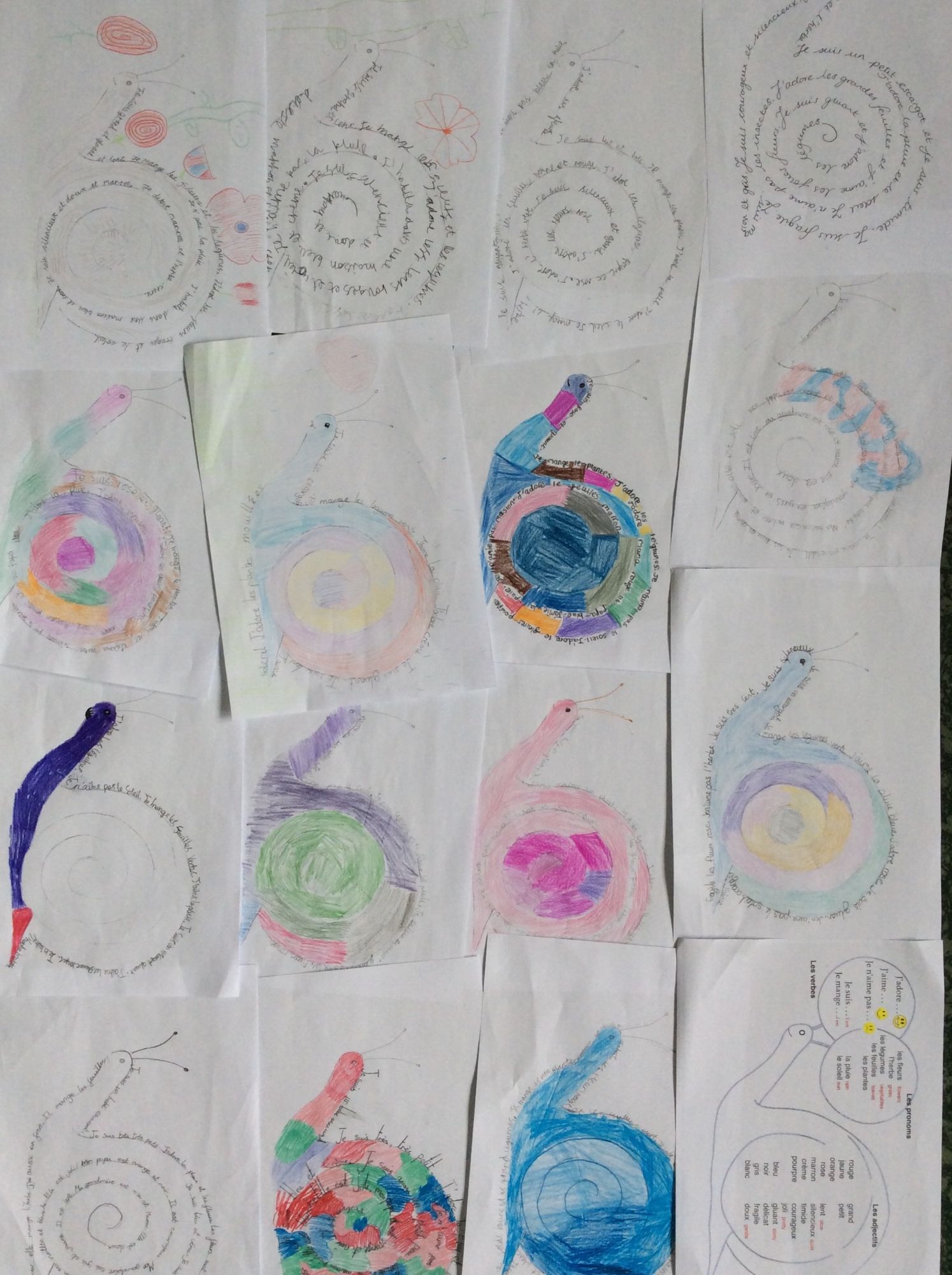