On Friday 22nd June the children arrived in school armed with sun hats, sun cream and water bottles. There was not a cloud in the sky and the children were very excited about taking part in the Pre-prep sports day at the Latham Road sports fields.

A quick snack and the children were fuelled for the start of the carousel activities.  An egg and spoon race, obstacle course and a water race were just some of the challenges the children engaged with.  A total of four minutes at each station meant they had to be efficient in their endeveours and at the end of the four minutes the points were passed on to Mrs Beagles our points scorer.  Once the carousel had been completed the children competed in running races. This is the moment many of the children had been training for throughout the year and they could not wait to see how quickly they could run on the track.

The children and spectators enjoyed a well earned picnic in the shade before it was announced that the Green team had won the carousel activities. Thank you to all those Pre-prep parents that supported the children on the day. 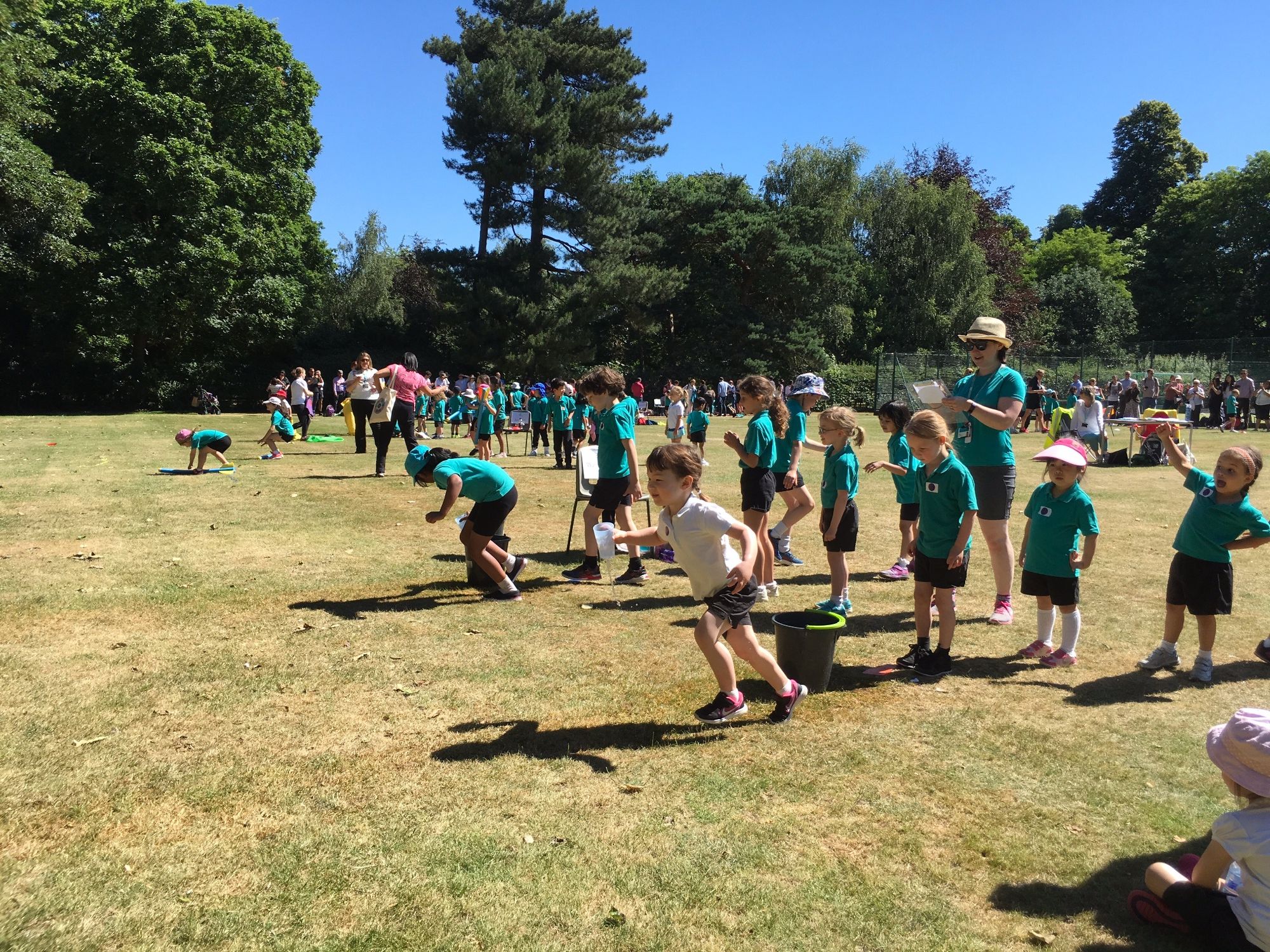 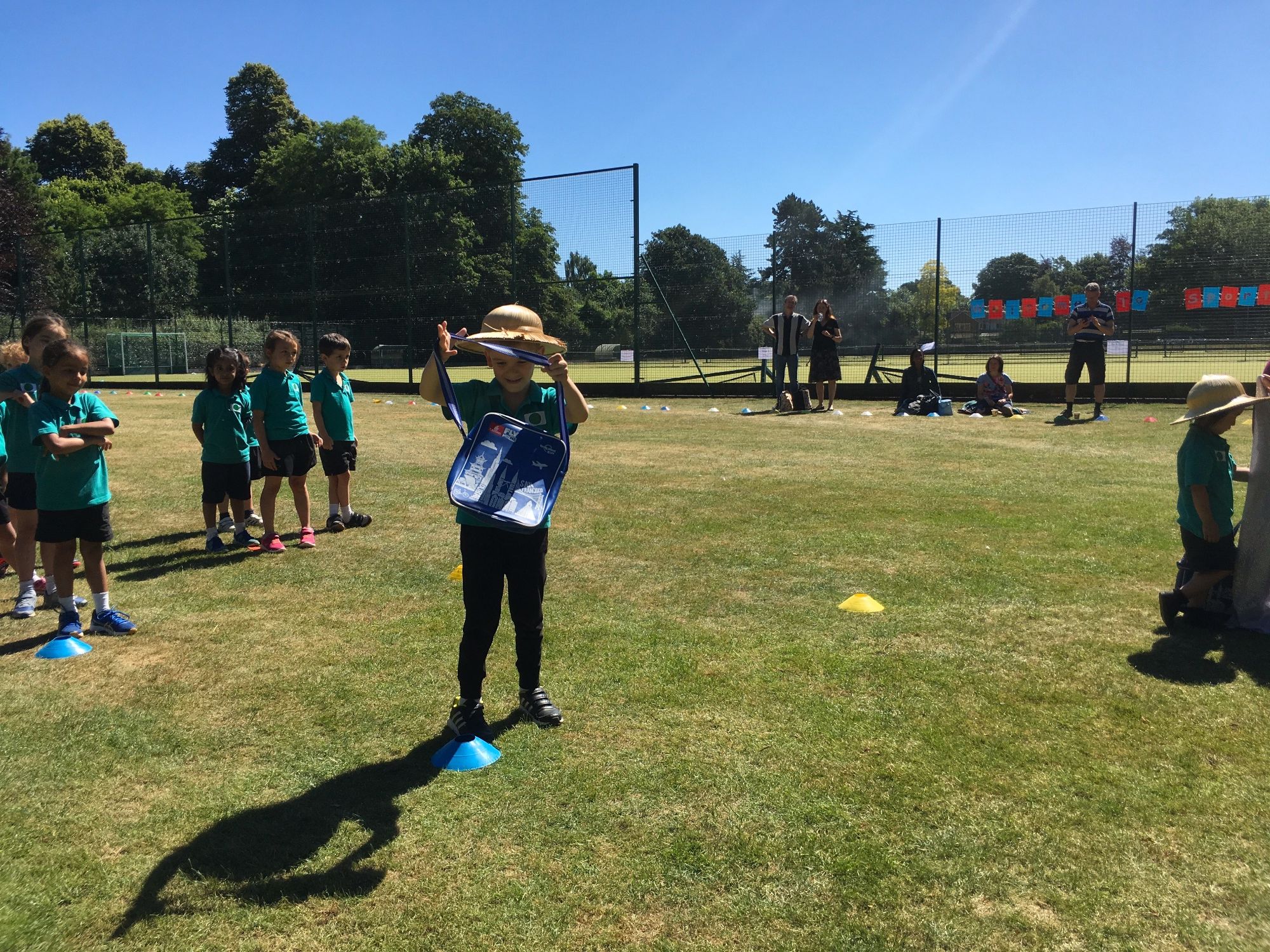 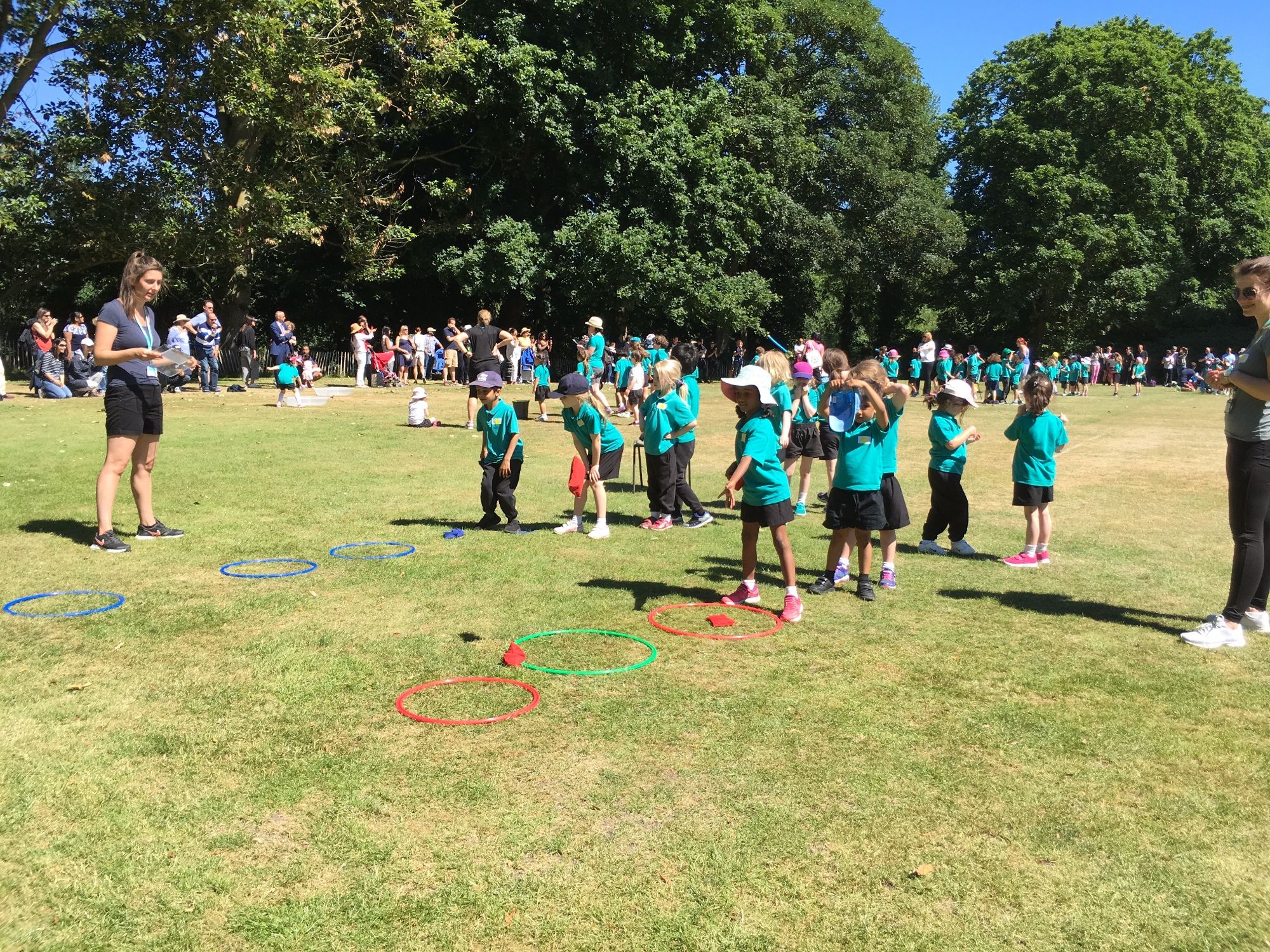 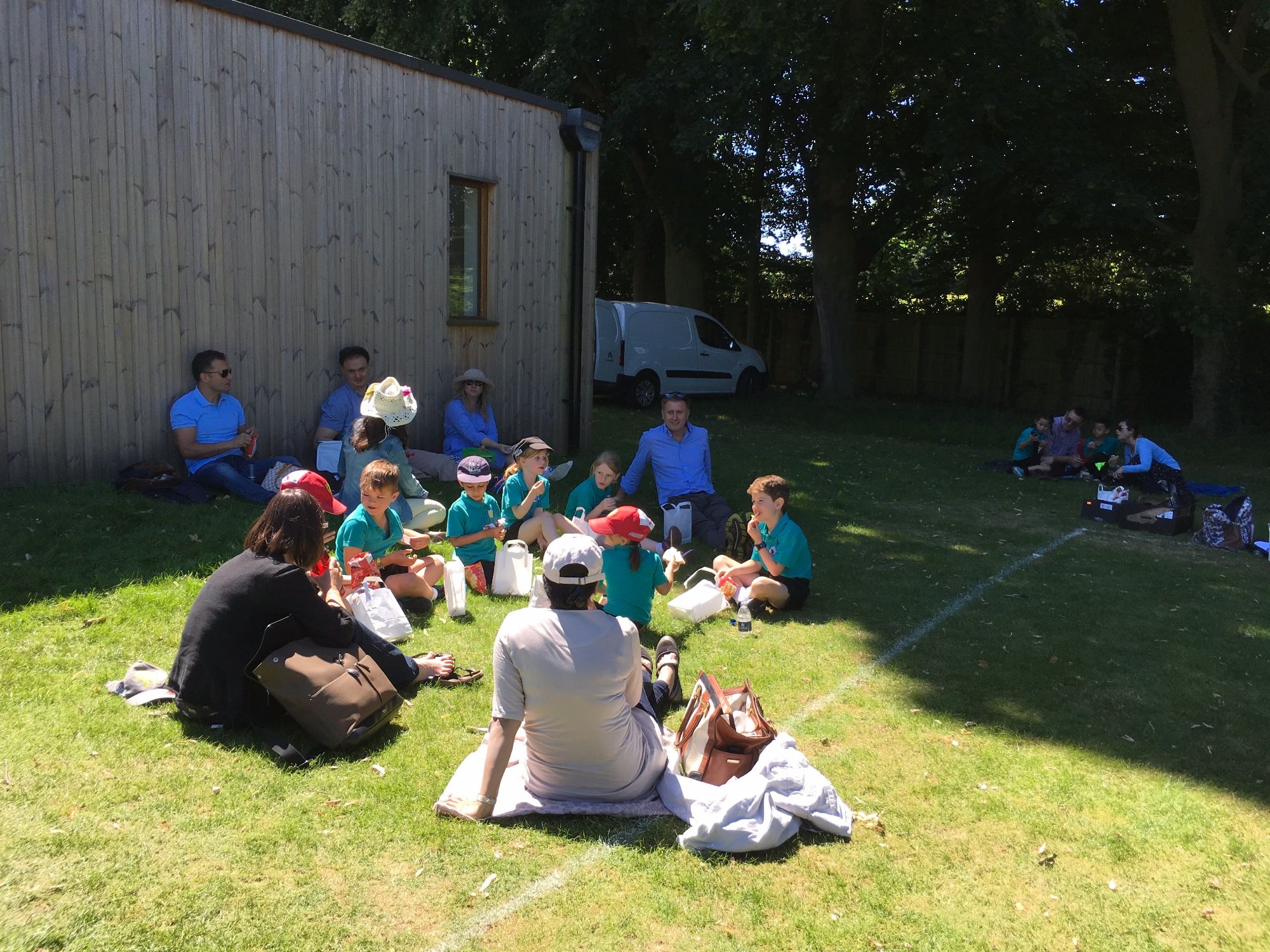