Kindergarten go on a Treasure Hunt 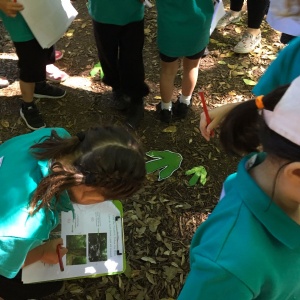 Kindergarten go on a treasure hunt!

Last month, the Kindergarten children arrived at their respective settings to find that their precious treasure has been stolen! The children were given the task of finding out who stole it and after a series of investigations it came to light that a baddie called Christine was the culprit. The next task was to discover where the treasure had been taken to. Christine left us some clues and the children used google maps to locate the treasure at Anglesey Abbey.

The twist in tale was that a large dragon was guarding it so a trip to the Fitzwilliam Museum gave the children some ideas about what sort of armour to wear to defeat the dragon. The children had some great ideas as to how to defeat the dragon ranging from saying nice things to it so it becomes our friend to scaring him with a big bear. In the final week Christine sent another letter and the children went to Anglesey Abbey on a mission to get their treasure back. A walk through the woods led to more clues and finally after climbing a very tall tree house the children got their treasure back. Hooray! 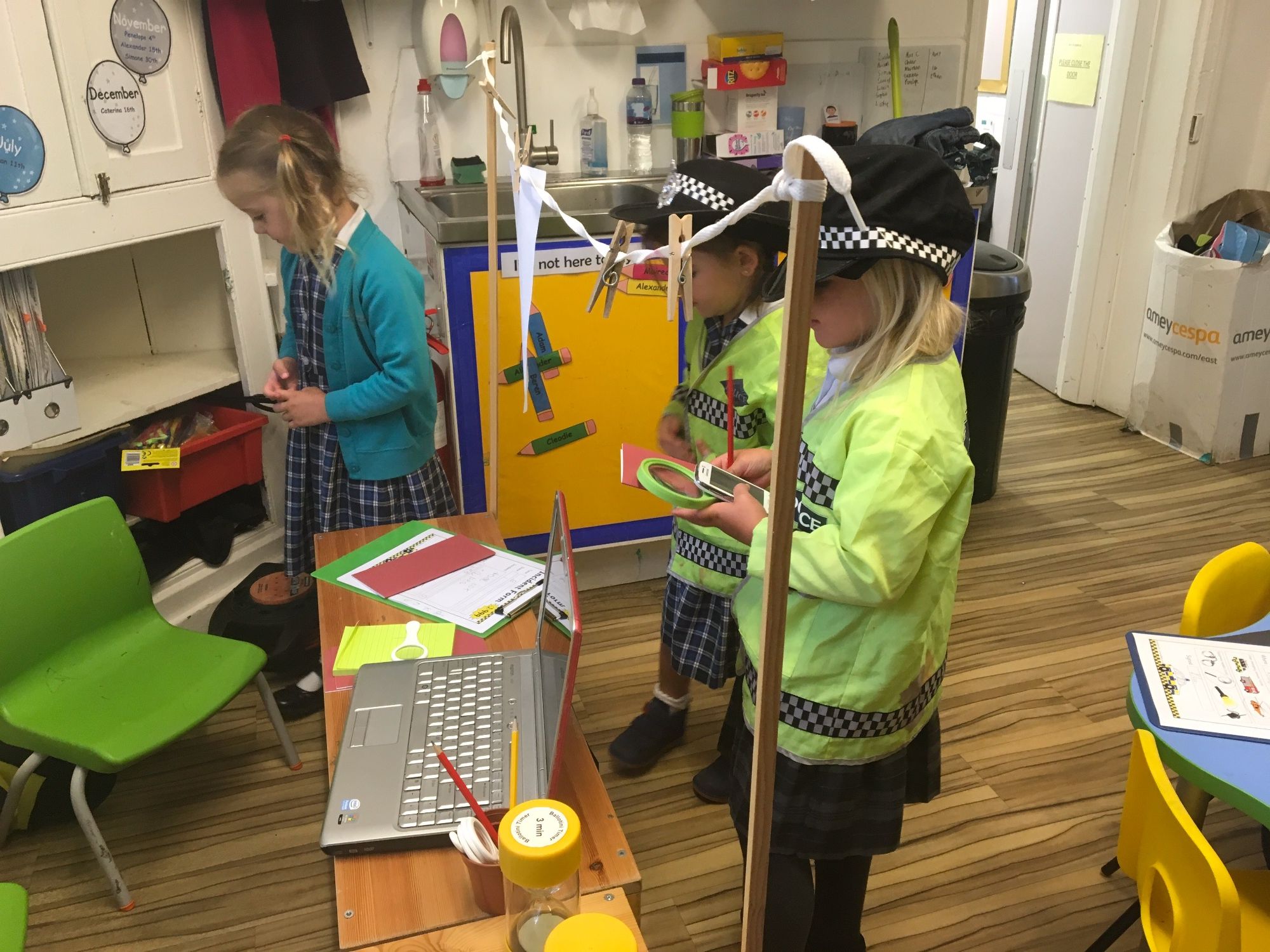 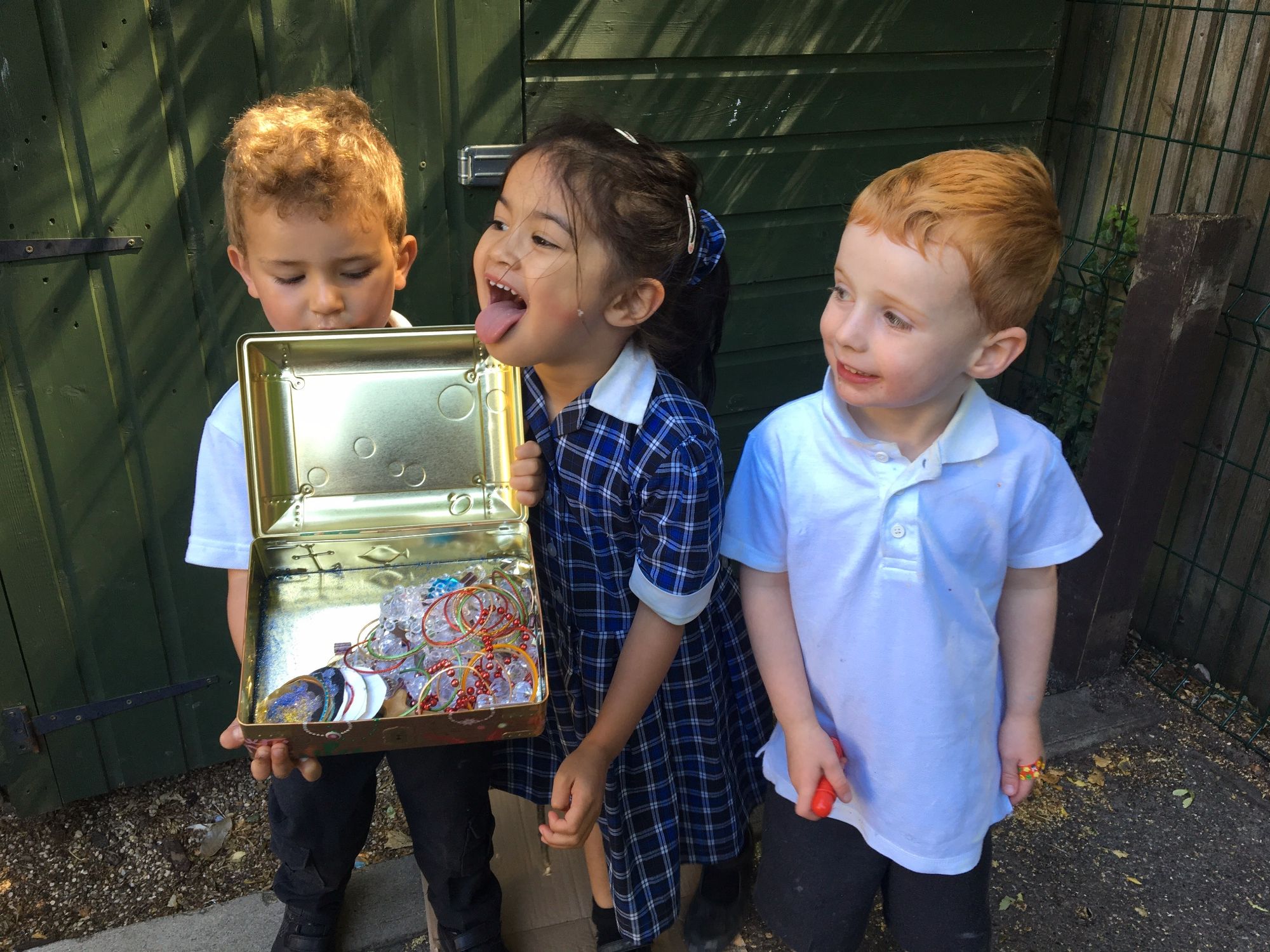 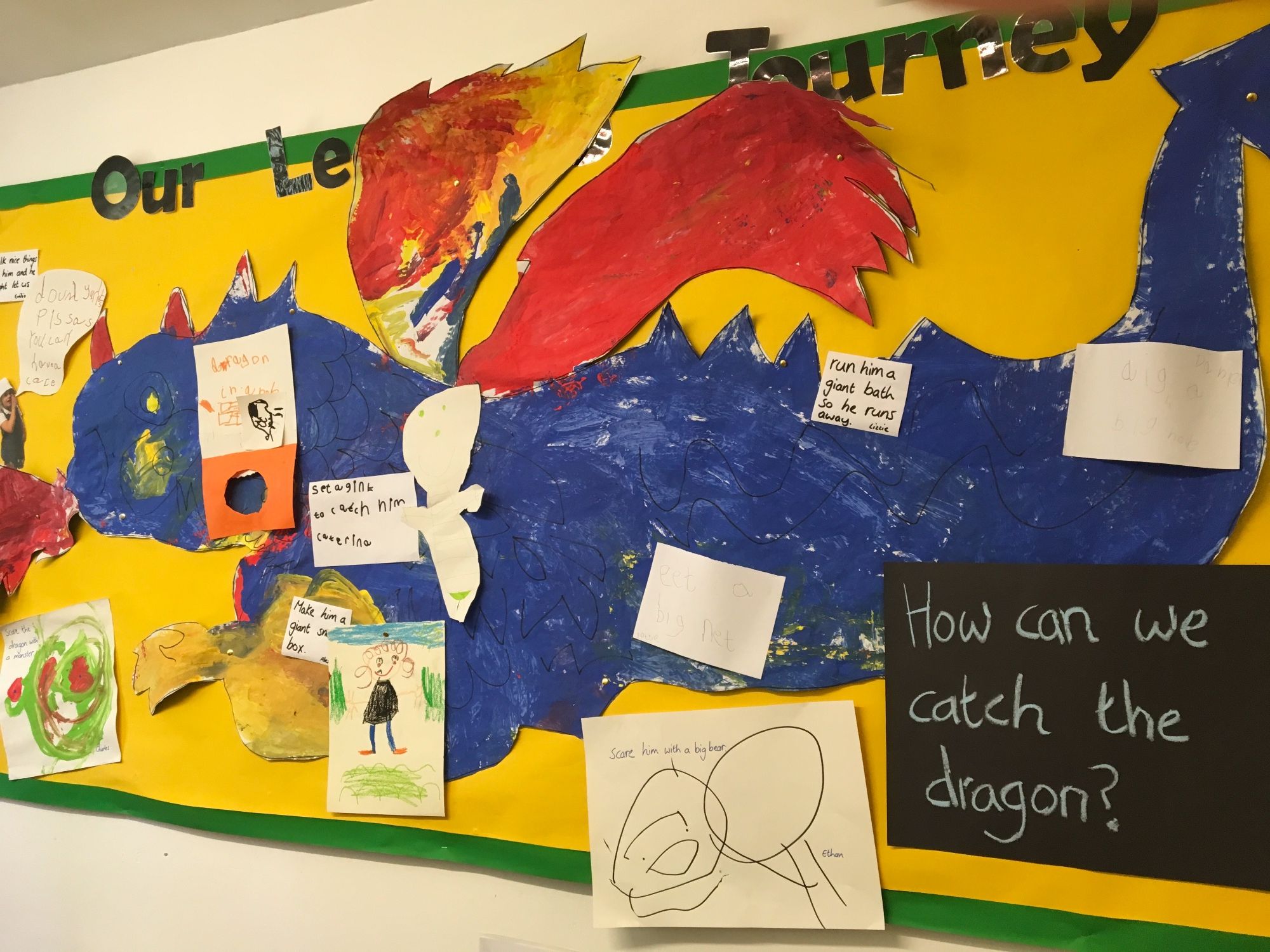 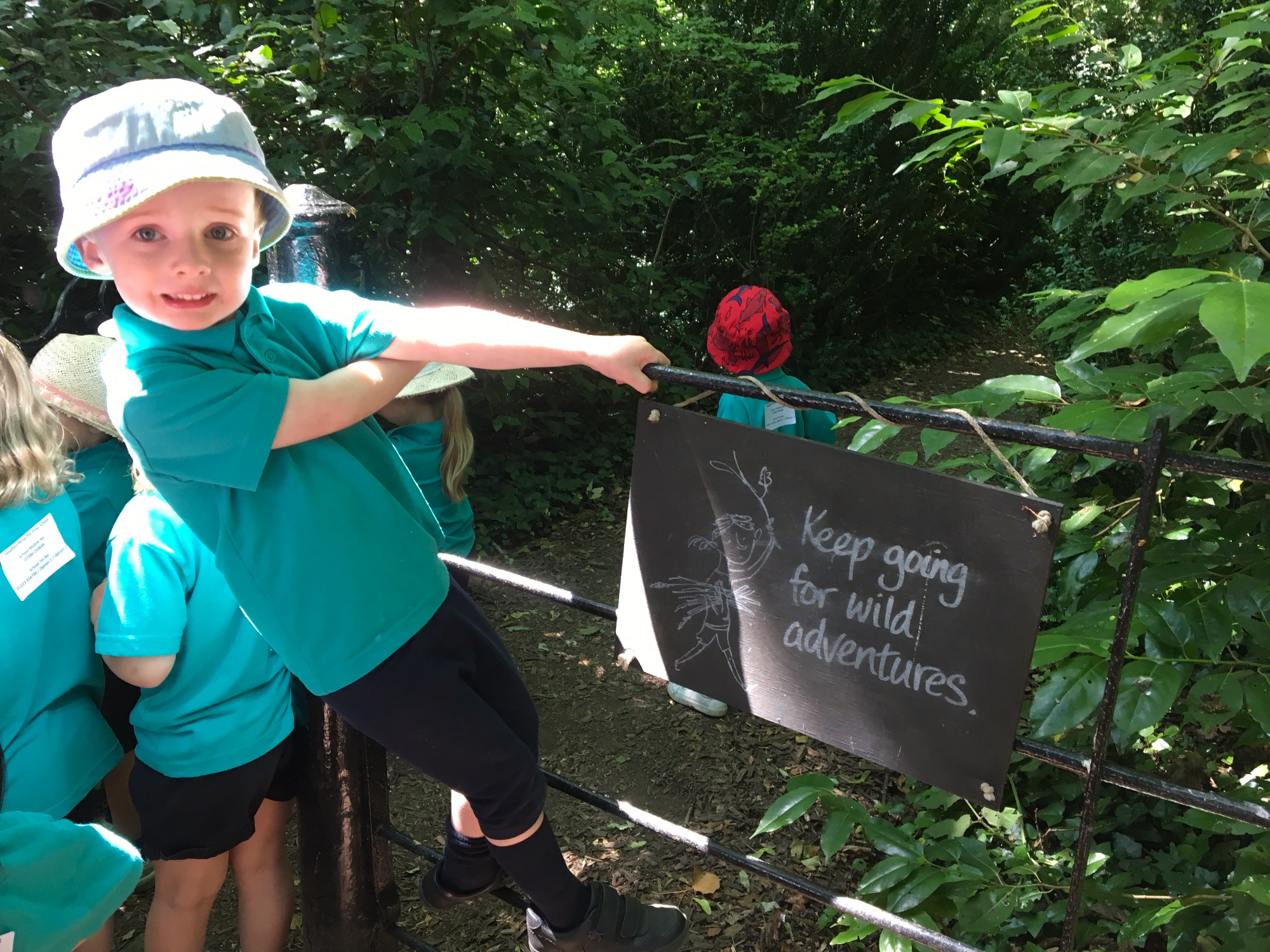 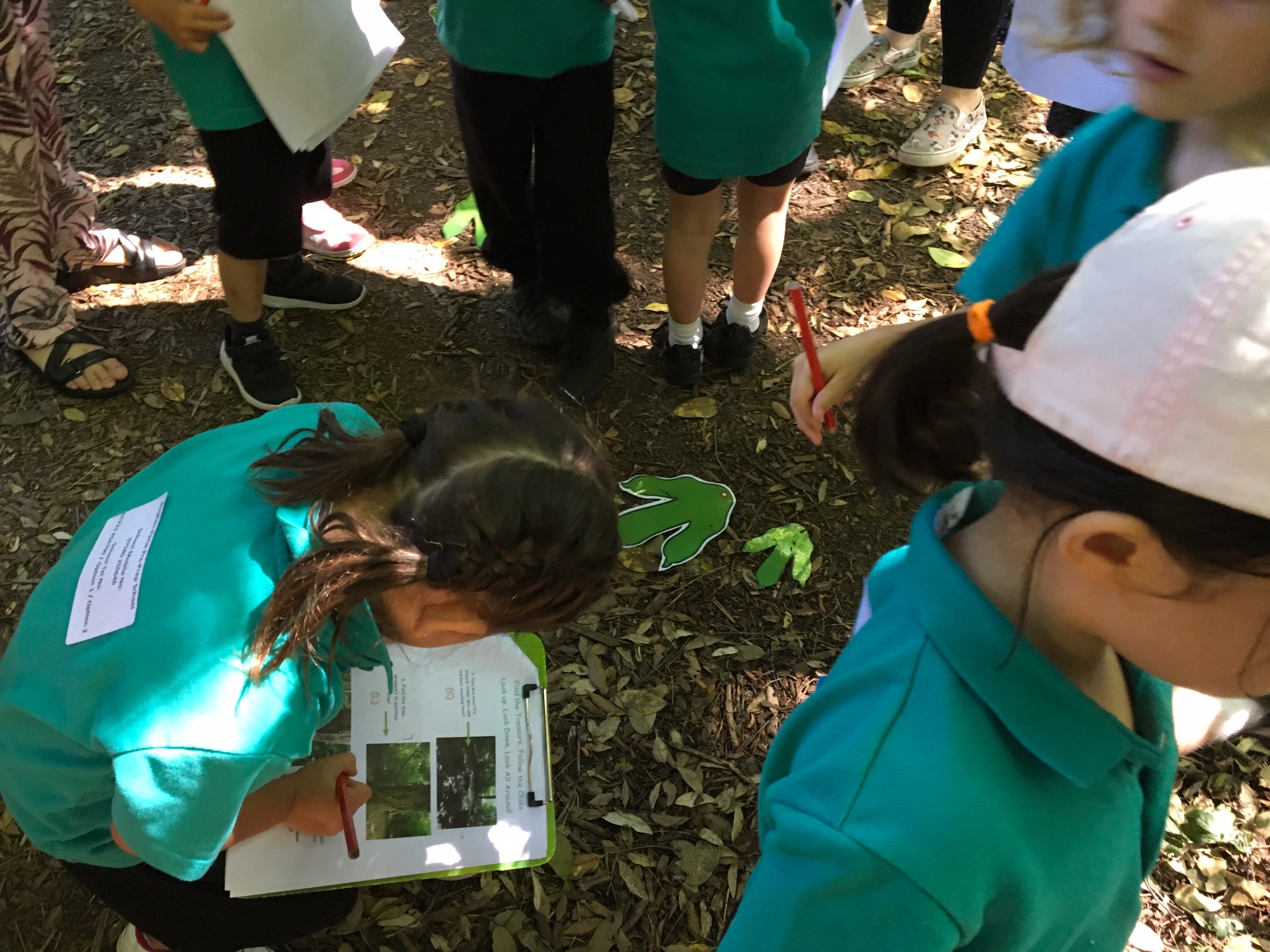 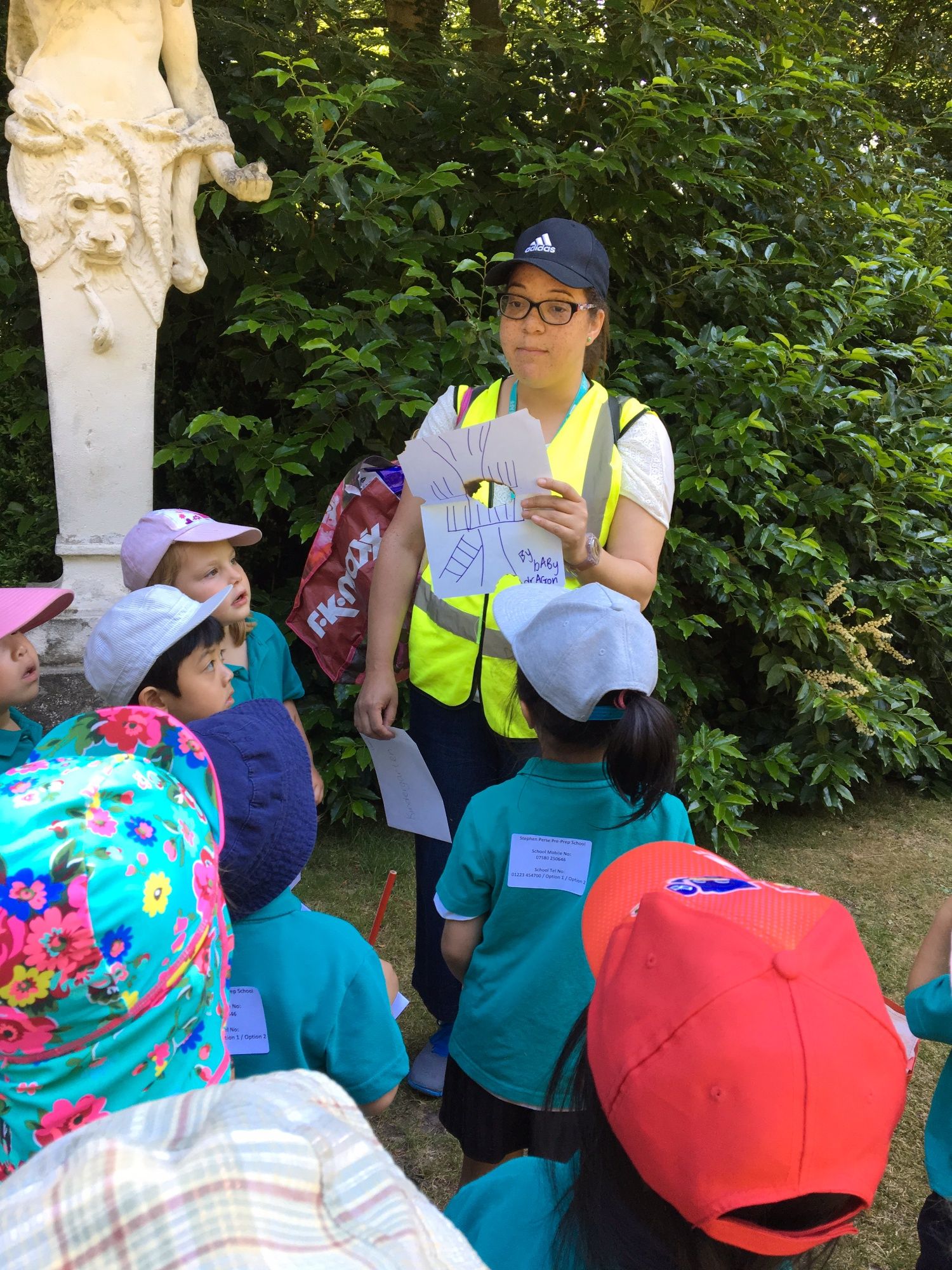 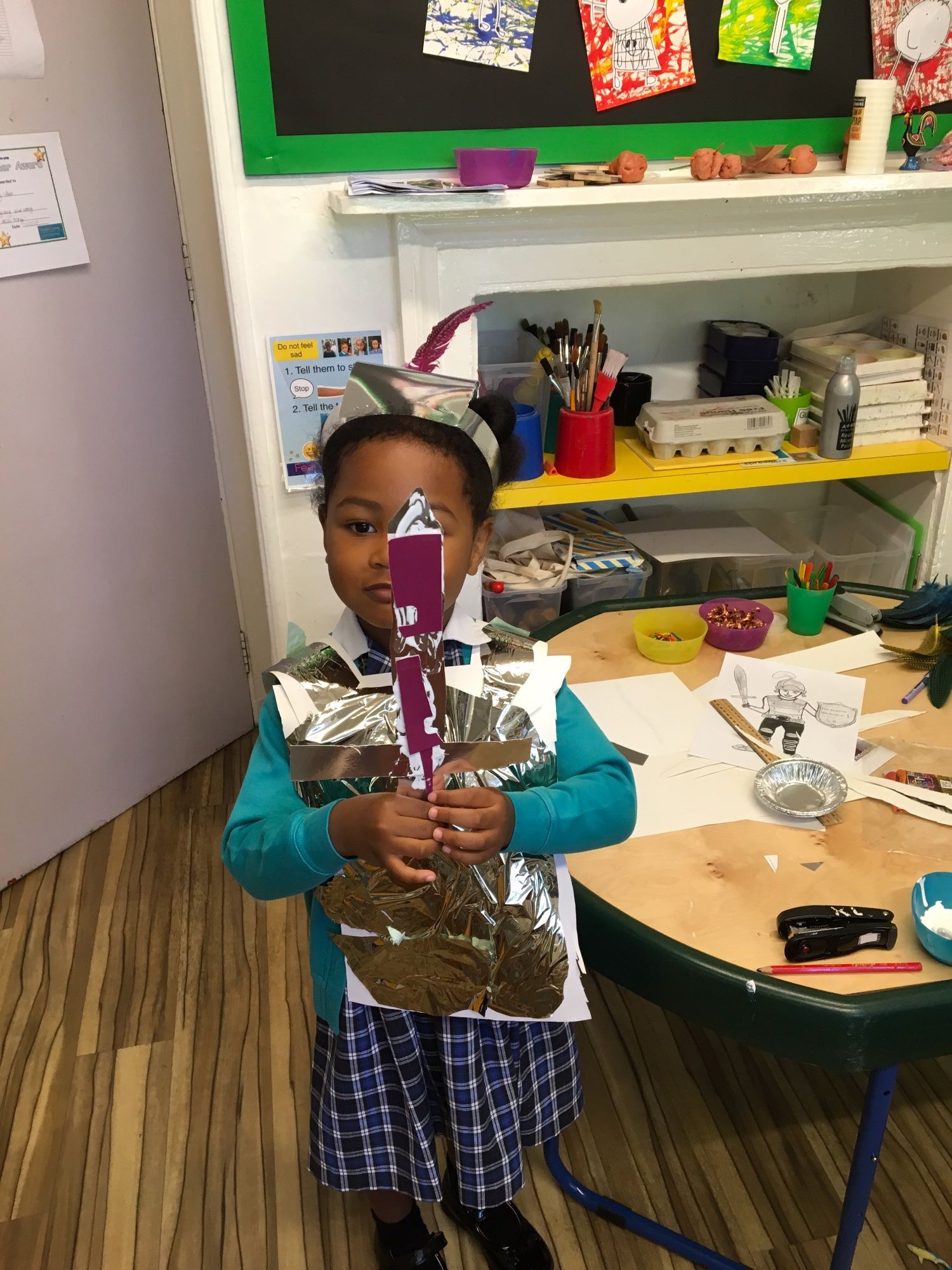