Junior School pupils awarded for writing their 'Recipe for Happiness' 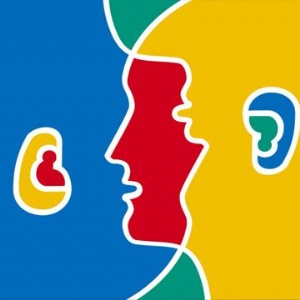 Earlier this week Mrs Neely at the Junior School received the fantastic news that five pupils who entered a competition to mark European Day of Languages on 26 September have been awarded the Judges’ Commendation. A large number of Junior School pupils created their ‘Recipe for Happiness’ in languages of their choice for this competition. The variety of languages was phenomenal with pupils embracing languages from all over the world.

It was wonderful news to receive that Chinmayee, in Year 6, was the winner of the Upper Primary category, for her 'Recipe for Happiness', which she wrote in Spanish. This is a fantastic achievement in a national competition! We were also delighted to award special certificates to Jérôme, Hercules and Sammy in Year 6, and to Sophia and Lili in Year 5 for their thoughtfully designed recipes in French, Greek, Arabic, German and Mandarin. Very well done to all of our linguists!