It was delivered in French and in English by the Freshwater Theatre Company. This educational and interactive drama workshop was a marvellous opportunity to make the French curriculum come alive! It provided a valuable learning experience to our students, allowing them to express themselves creatively in French. Here are some quotes below from students who are sharing their thoughts on “Le théâtre en français!”:

'I liked the acting that everyone was invited to do what they wanted and the song Champs Elysées because of the rhythm that goes with it and I love the song. I didn’t actually remember the bit how d'Artagnan became a mousquetaire. The actress was very enjoyable to watch. J’ ai bien aimé quand tout le monde a été invité à jouer.' - Ben

'I liked the workshop because the drama was fun and it was amusing how enthusiastic the actress was. I loved how involved we got and it was not just watching a bunch of actors and actresses act out something in French that we wouldn't have fully understood. It was also useful how she translated bits of it for us so that we could understand.' -  Emma 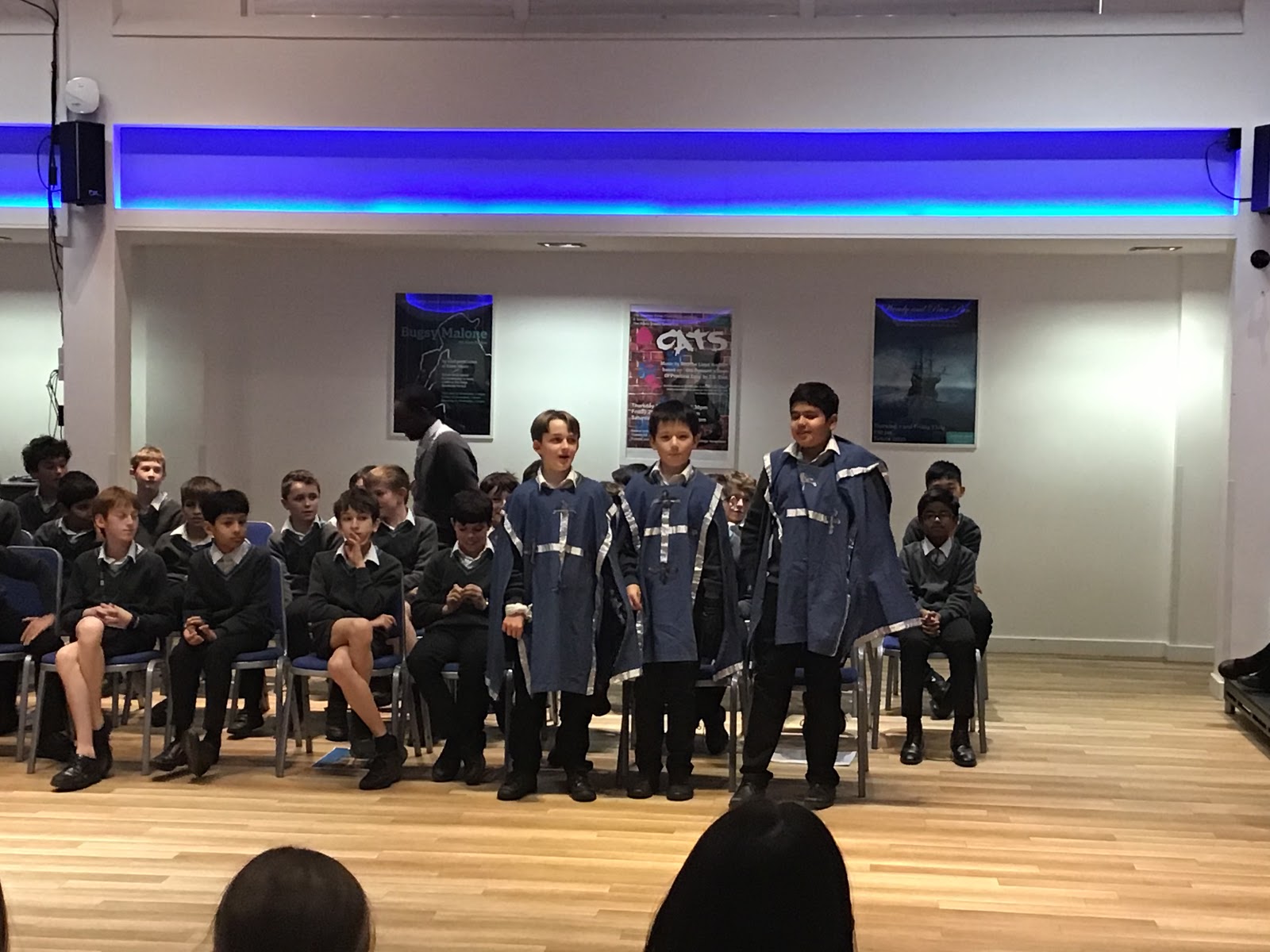