In Memory of HRH Prince Philip

A personal note from Dr Woodward, Award Manager at Stephen Perse for The Duke of Edinburgh’s Award (DofE).

I have been involved with the DofE Award for over twelve years now and running it as Award Manager at Stephen Perse for the last three. While most of our students are very active and take part in various interests outside of school, the DofE Award is very good at pushing them to extend themselves, setting goals and perhaps trying new activities. Sometimes it can involve something they are already good at, encouraging them to move to the next stage, or turning it around so that they are teaching others based on their experience. The lockdown has been particularly hard on young people and obviously resulted in limitations on what they could do. It has been heartening to see the ingenuity of students making changes in their activities to allow the Award to continue, such as focusing volunteering on local areas and the support for young people through this difficult time. This is a true reflection on what the Duke wanted from the Award from when it was first established.

Most will think of The Duke of Edinburgh’s Award in terms of the expedition and this is undoubtedly an important aspect aimed at building resilience and independence, based heavily on Prince Philip’s time at Gordonstoun School in Scotland as a boy and the ideas of its Headmaster, Kurt Hahn. The Award has come a long way since then, introducing girls to a variant of the programme in 1958 and then ten years later making the programme the same across both genders. While it seems an eminently British endeavour with its ties to the Royal Family, it is in fact delivered in various forms in 144 other countries around the world.

During my time with the Award I have been privileged to meet HRH Prince Philip on a number of occasions as part of the Gold Award ceremonies at St James’ Palace or Buckingham Palace. He always took time to speak to the students receiving their awards and to find out what they had done, showing a clear and genuine interest in each person. While the events are large with many people present, he always ensured he thanked the volunteers that worked together to make the Award happen. With his failing health, many of the ceremonies were taken on by his son HRH Prince Edward, Earl of Wessex, who has continued his father’s work in promoting this important aspect of the development of young people.

The national organisation for The Duke of Edinburgh’s Award is collating memories of the Duke and how the Award has shaped the lives of young people as a tribute to His Royal Highness. If you have something to add you can find the link on their website. 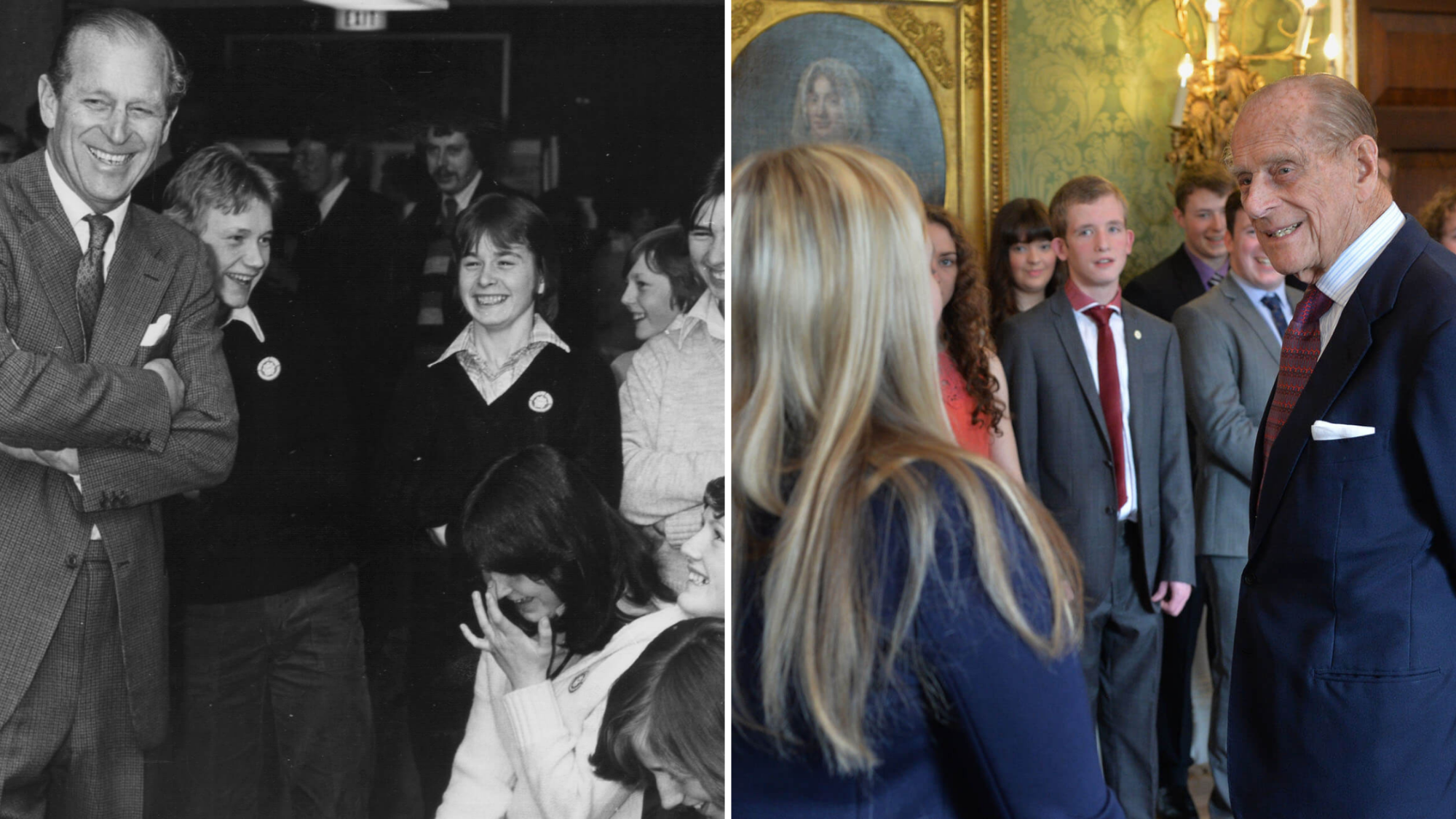