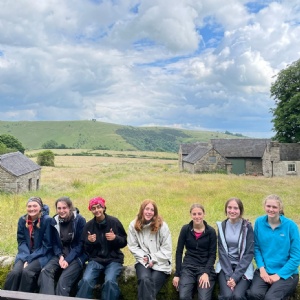 Mark Woodward, Manager of the Duke of Edinburgh’s Award (DofE) at Stephen Perse, comments on this year's much looked forward to DofE expeditions.

The summer term saw the restart of expeditions for the Duke of Edinburgh's Award, after being cancelled last year, with ten expeditions taking place between Easter and October in order to work through a record number of new students and the cohort from last year.

The expedition season started with two bronze training weekends held at our Dame Bradbury's Junior School site in Saffron Walden, where around 50 students on each weekend learned all the skills needed for their expedition later this year and cooked their evening meal on camping stoves before sleeping overnight on the playing field. Overseen by leaders from our activity provider, The Adventure Element, the groups then walked out on Sunday to put their navigational skills to use.

It was then great to see the Year 11 silver students, who lost out last year, getting out into the fields near the Wimpole Estate for a very wet, three day practice which they followed up recently with their successful assessed expedition up in the Peak District near Bakewell. They were also joined by a team of silver Year 10s who were on their training and practice expedition.

This weekend will see a group of Year 12 students travelling up to Hathersage in the Peak District to complete their delayed practice expedition in the Dark Peak area.

Well done to the almost 200 students who have been involved in expeditions these last few months or are due to go out later in the summer. It is great to see everyone back in the field again after the last year and the buzz on the campsites has been notable! 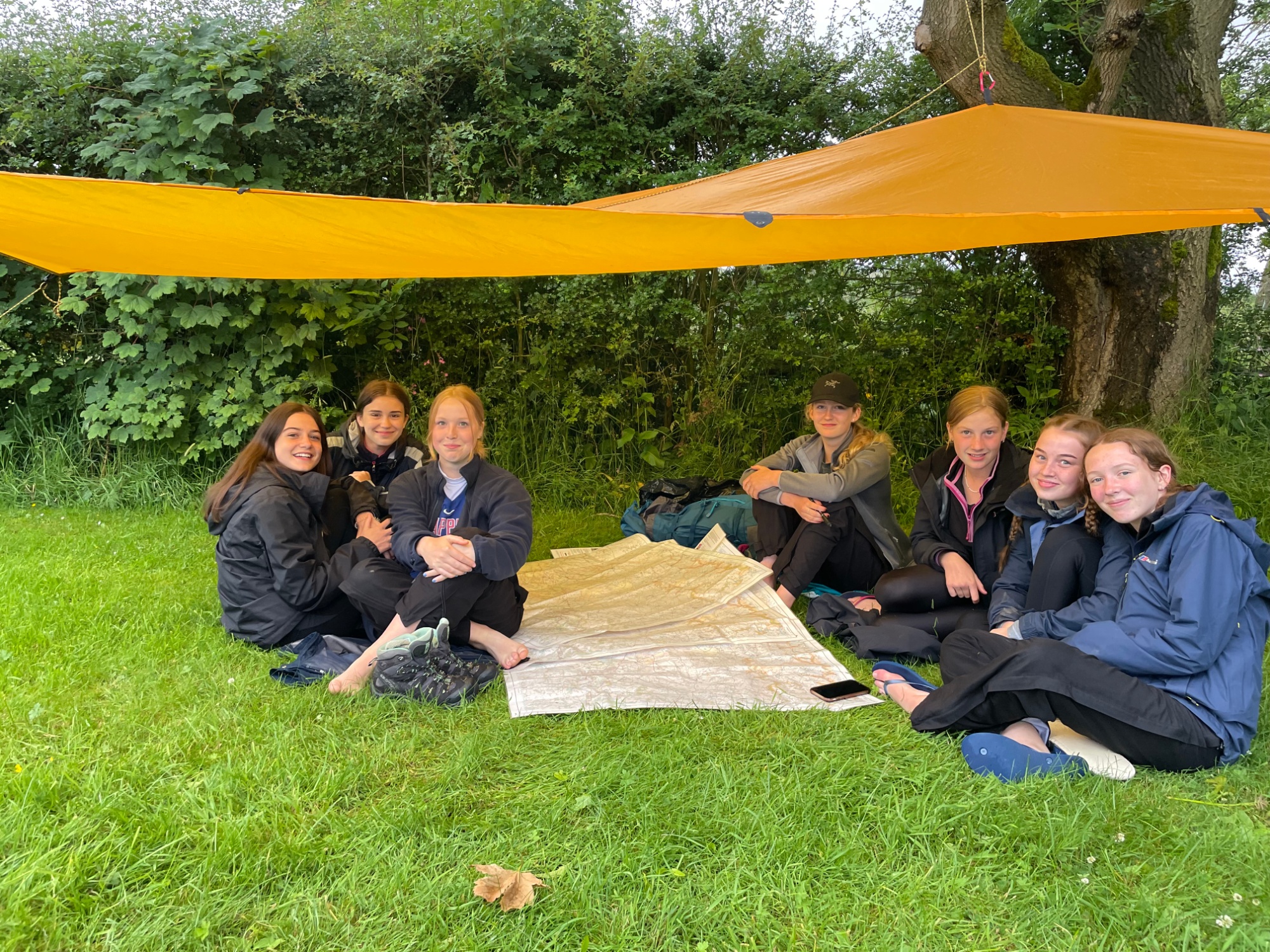 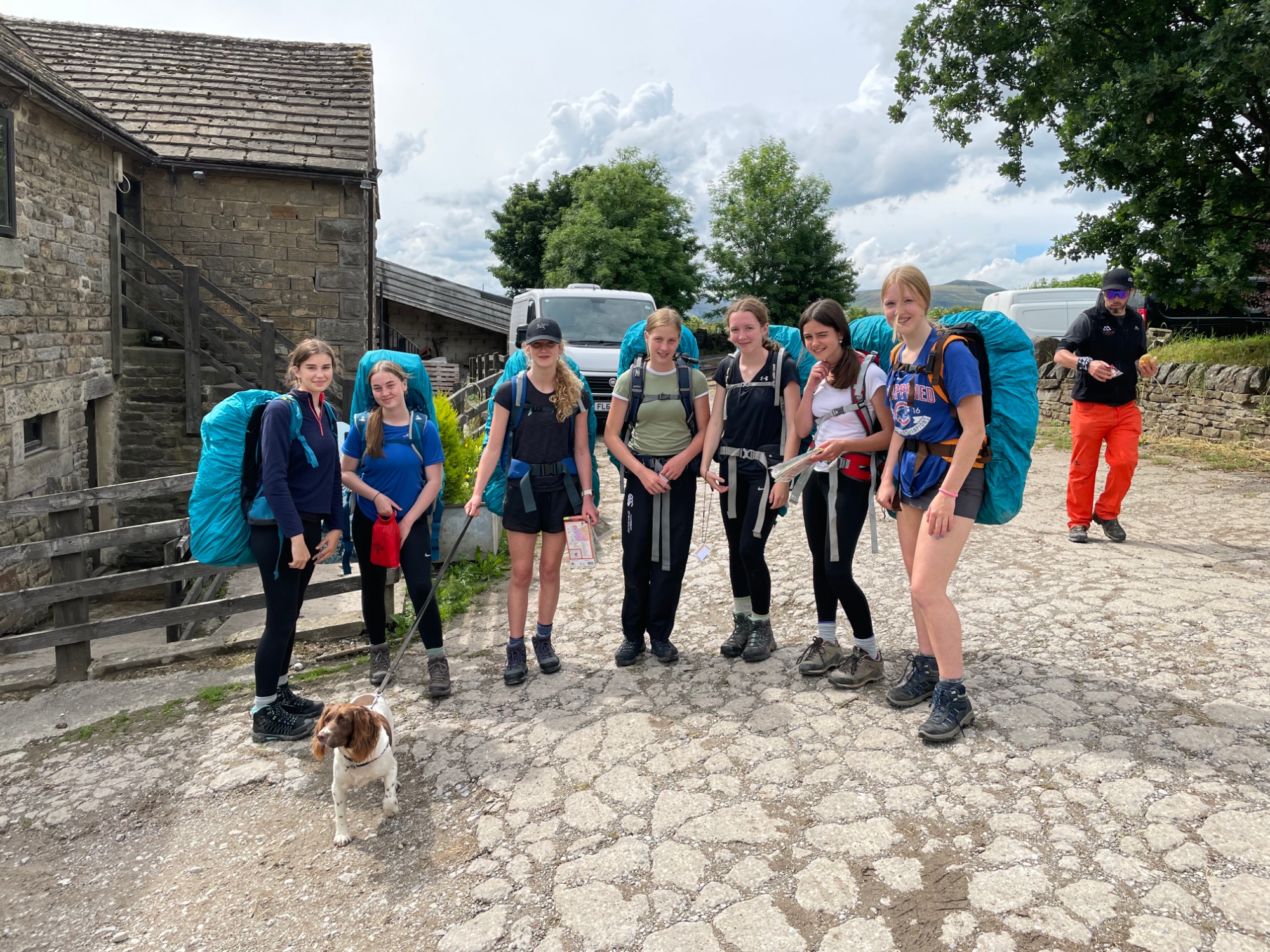 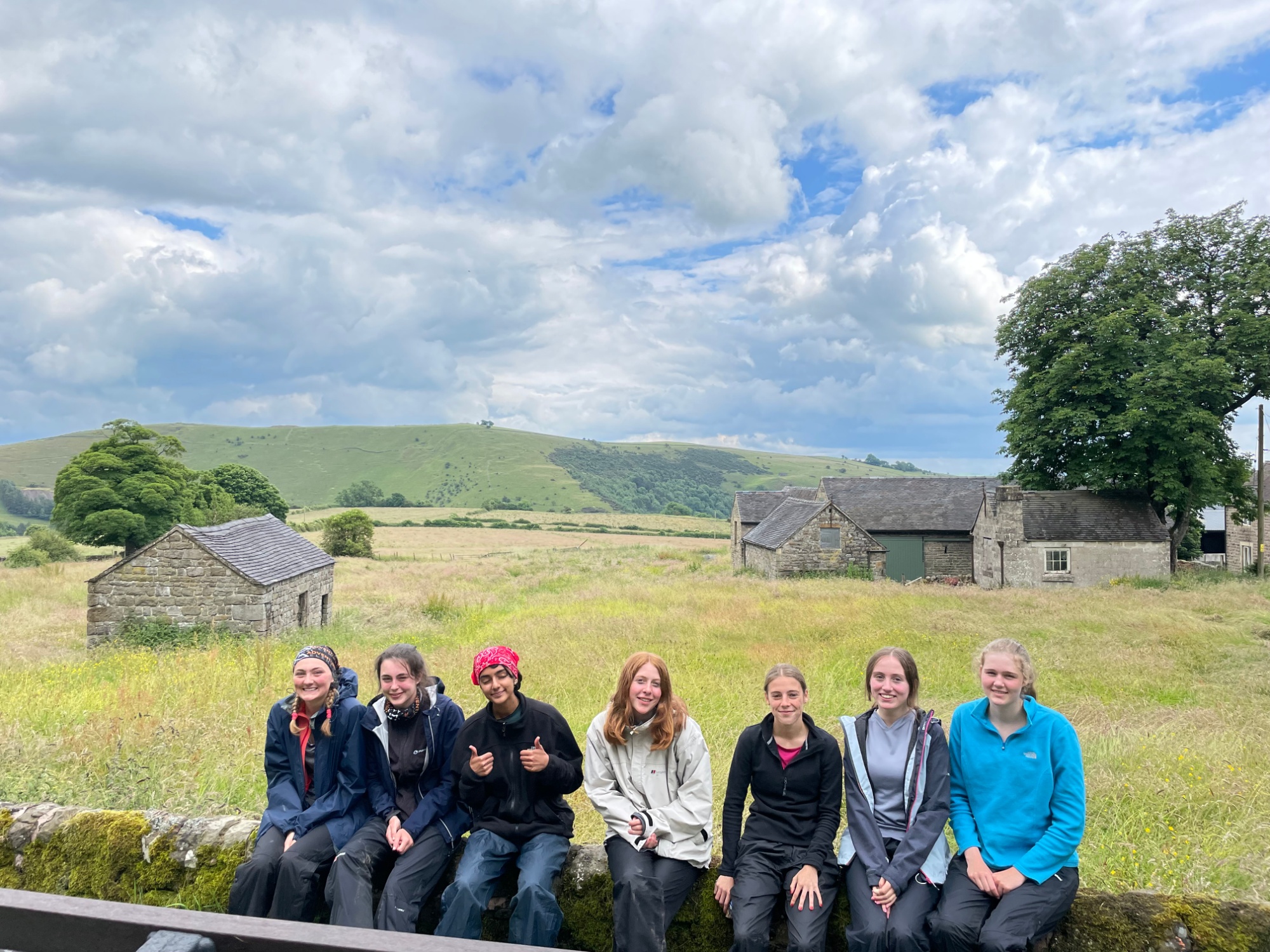 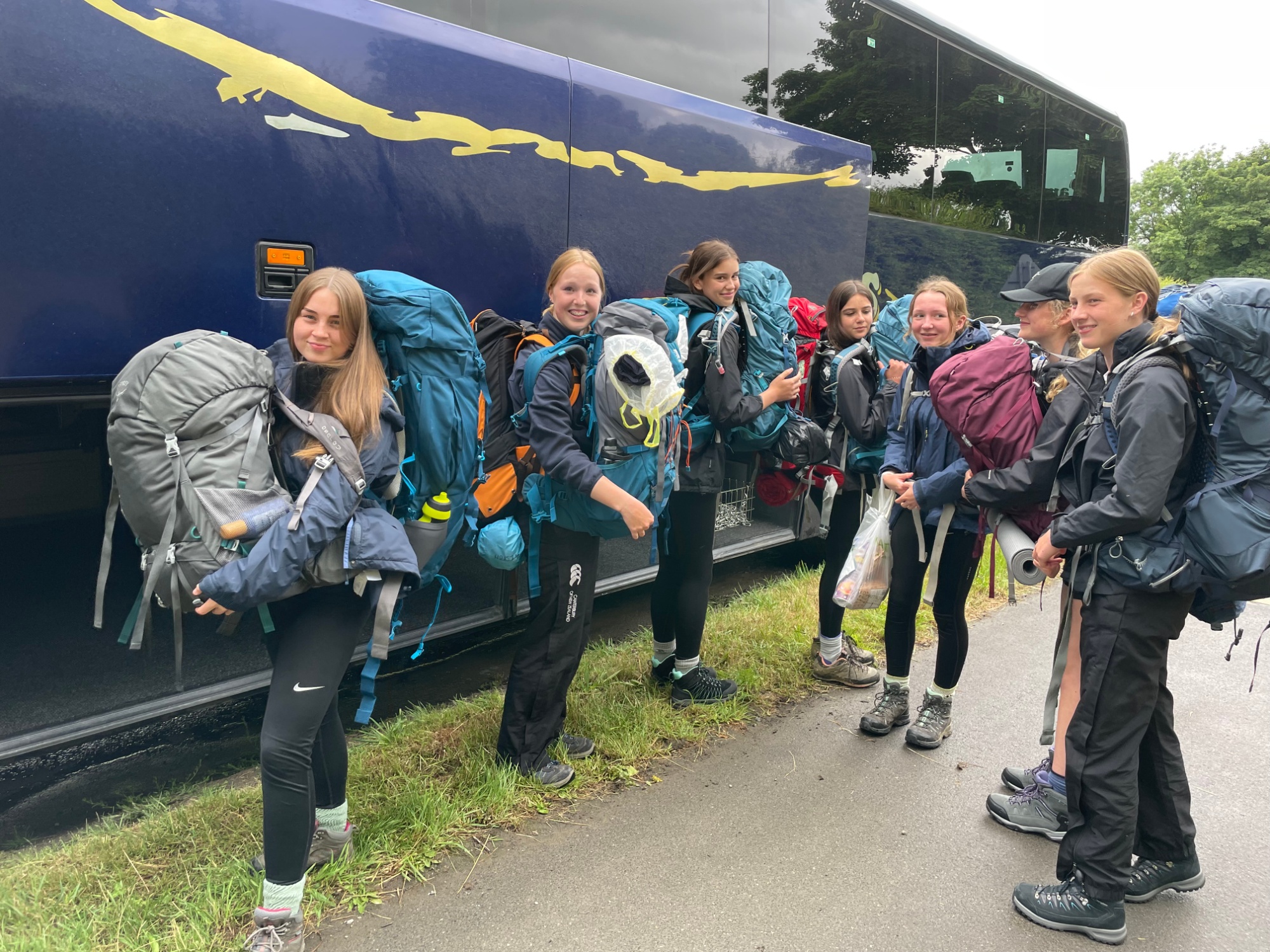