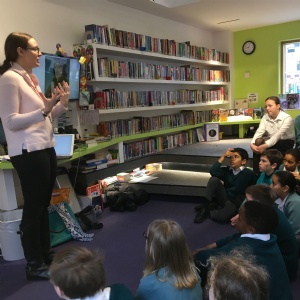 On the Tuesday morning of History Week, Mrs Sugarman-Banaszak kindly came and gave Year 5 a talk about religious change in Tudor time through music. This was a timely presentation following our trip the day before to Burghley House. Red, pink and yellow roses were given to the pupils to symbolise how religion changed over the Tudor years, with much yo-yoing between Catholic and Protestant. Explaining the subtleties of the changes, Mrs Sugarman-Banaszak helped the pupils to understand that on the surface people changed religion but most really didn't. She showed clearly how the Bible was initially written in Greek and Hebrew then translated into Latin and finally into English, making it accessible to more people in England. 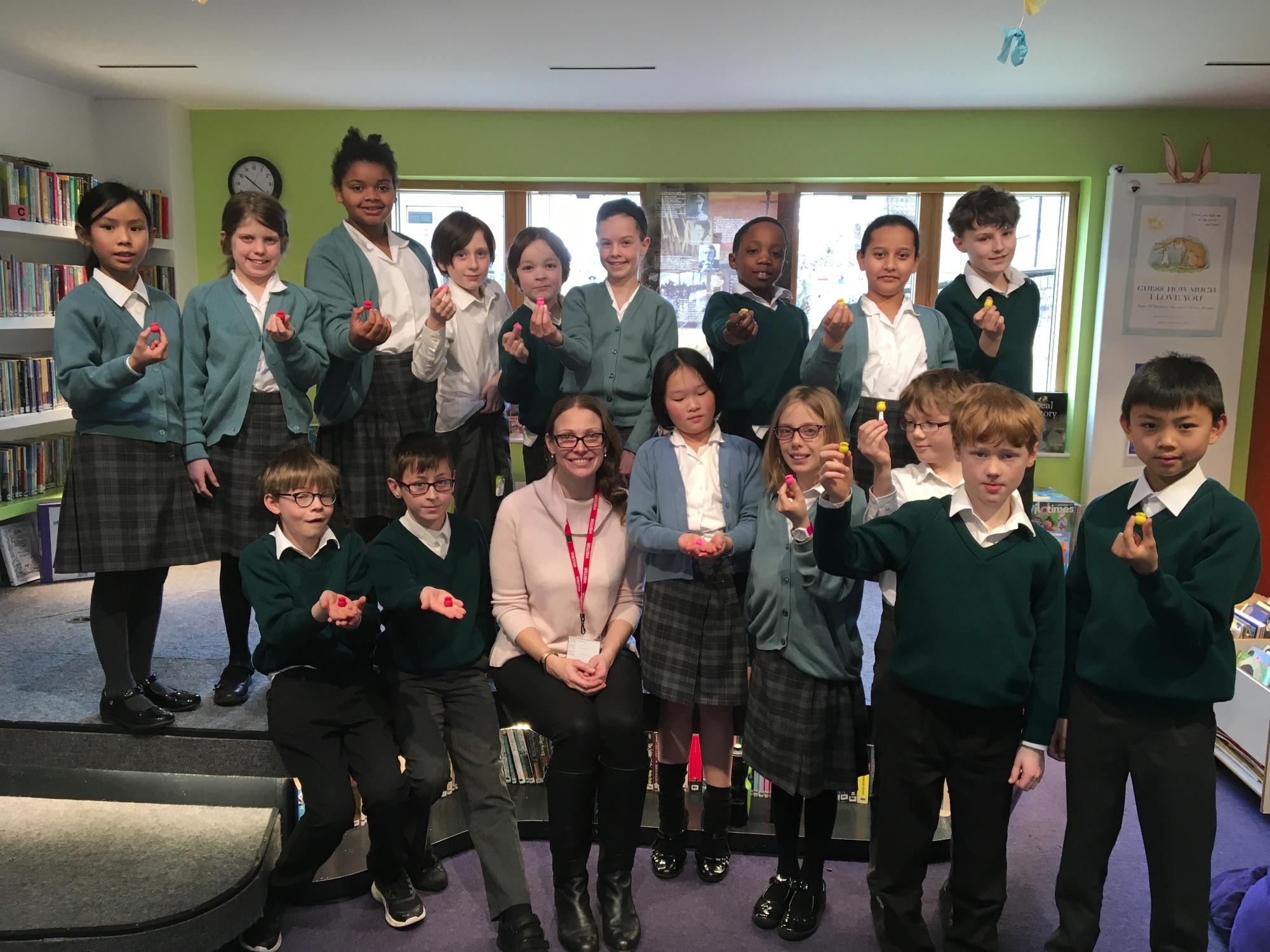 Running like a thread throughout this period of history was the composer Thomas Tallis. Mrs Sugarman-Banaszak played performances of his compositions and Year 5 pupils soon developed expertise in identifying the changes in music, which ran alongside religious change. 'Confusing' is the one word that can be used to describe religious change in Tudor times, but the pupils are now slightly less confused following this talk!

‘I really enjoyed learning about Henry VIII and how religion changed, learning through the music made it interesting and how sometimes songs were in Latin and then changed to English.’ Verity

‘We hadn't learnt about religious music before and it was interesting to see how it changed with the different monarch but it was the same person writing it.’ Max